Sef Cadayona is grateful as ties with GMA Network continue 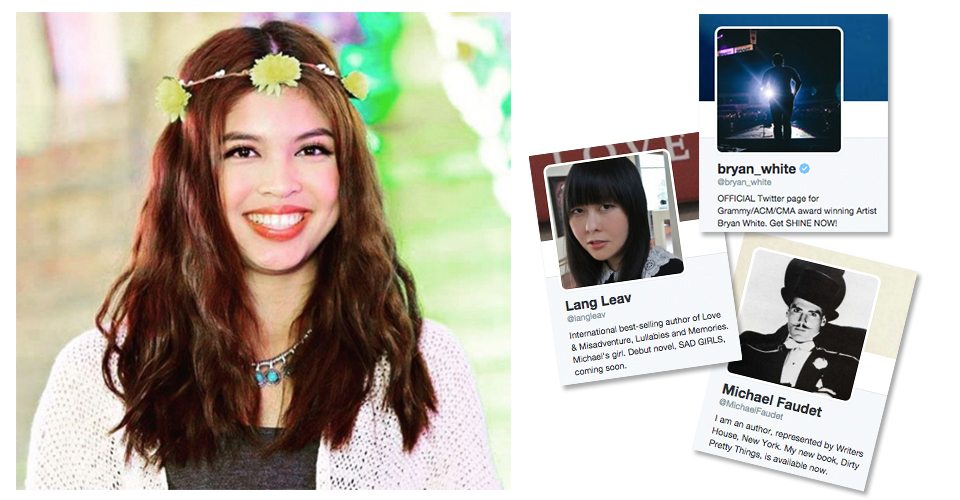 Eat Bulaga’s “Yaya Dub” Maine Mendoza‘s popularity has definitely soared to such great heights with the AlDub phenomenon.  As she turns 21 today, Maine gets greetings from all over the world on social media, including foreign celebrities. The list includes New Zealand-based best-selling author Lang Leav, her partner and fellow author Michael Faudet and Grammy award-winning Bryan White. The three foreign artists greeted Maine on Twitter.

Leav wrote a poem for Maine last month while her partner Faudet now dedicated another one for the Kalyeserye star. Bryan White is the man behind AlDub’s theme song, God Gave Me You.

Wishing you a very Happy Birthday @mainedcm The world is a far more interesting place with you in it. xo pic.twitter.com/HbbXhfGYrH 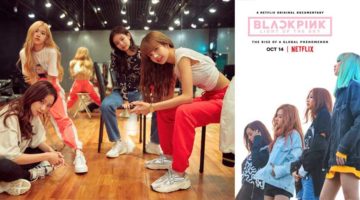