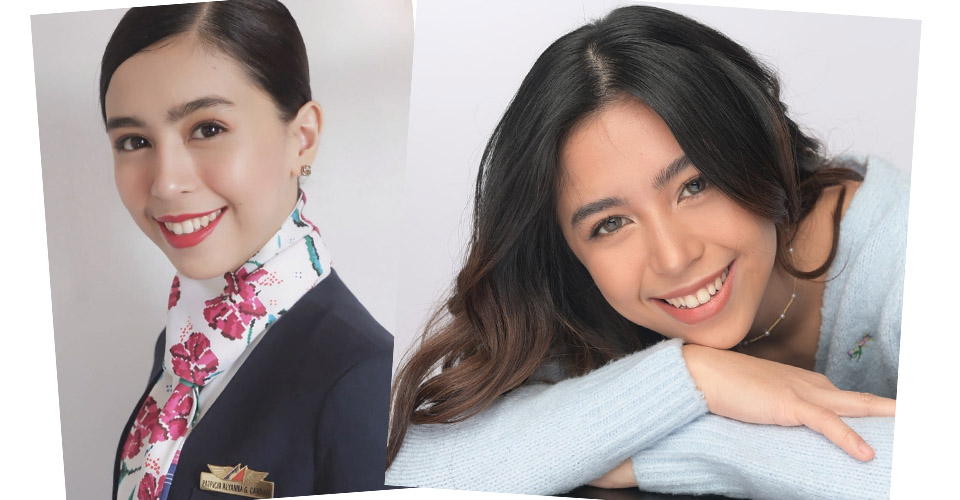 “Hindi po ako nag-train sa pagsusulat ng kanta. I started as a singer po talaga,” Pat Cardoza told Random Republika how she started dabbling in songwriting on her own. The pretty singer-songwriter was introduced to the media in an intimate media conference.

“But yes, I did start out as a singer. My first public performance was when I was in 5th grade, it was just a project that I needed to do for school. My mom was surprised when I did a good job at singing. So, from there she urged me to join singing contests.”

When Pat Cardoza sixteen, she joined GMA-7’s “Our Little Next Big Star.” She made it far enough into the competition, but it wasn’t for her. At least it wasn’t her time yet to delve deep into music. She focused on her studies and eventually graduated and achieved her goal of becoming an international flight attendant for Philippine Airlines.

Pat was a full working flight attendant when she saw an ad from Viva for the latter’s songwriter search. She tried her luck to see if her song composing skills can pass muster. Sure enough, Pat eventually became one of the chosen songwriters on “Viva Musika.”

Subsequently signed to Viva Records, her debut came via the mid-tempo ballad “Kailan Ka Babalik.” The single, released early last year, is of Pat’s own making. Sonically, the song is reminiscent of Imago’s “Sundo.” And even Pat’s dulcet singing on said song recall that particular’s band singer.

As a songwriter, Pat also gets asked if she can write lyrics for existing music. She did exactly that for “Nasa Puso Ko” which became one of theme songs for the TV drama series “Encounter.” The song, originally a Korean love song, was reimagined with Tagalog lyrics, was recorded by Daryl Ong and Pat, with her own female version.

And just like that, Pat is getting her momentum as a music artist.

Good thing too, especially now when being an international flight attendant isn’t exactly panning out in the age of the pandemic.

“It’s truly a blessing in disguise, I thought it was already the end of the world when I got retrenched as a flight attendant, because I really love what I’m doing,” shared Pat. “But I think this is God’s way of telling me, ‘o dito ka muna mag focus.’ I realized that the situation is like ‘bloom where you are planted.’ I just try to be at my best wherever I am now.”

And Pat Cardoza is doing exactly that.

“I like writing love songs. And writing positive-themed tunes is more my style. My lyrics are the opposite of a ‘hugot’ song,” Pat injected with a laugh, adding “marami nang sawi dyan, I’ more about the uplifting feeling that being in love gives.”

Currently, Pat is a full-time singer-songwriter. And she believes that that’s a good thing. “I’m also pitching for three more upcoming movies, and I already have recorded songs that we (Viva) are choosing to release next titled “Duyan” and “Mahal.”

“I really enjoy writing songs and I’ve really concentrated on this passion of mine this past year. And I love it!” 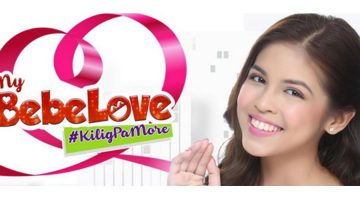