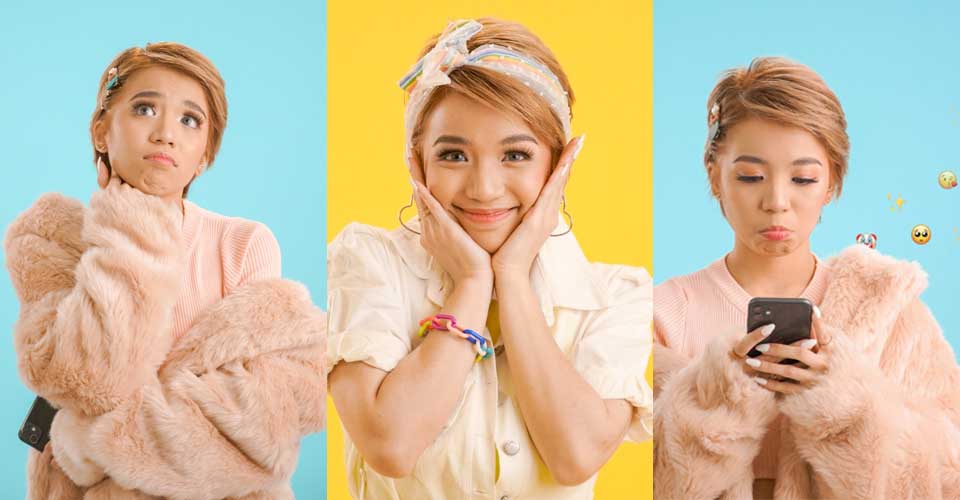 Little girl no more! Nikki Bagaporo still looks cute and charming but the former Goin’ Bulilit star is all grown up now.

The young performer is back in showbiz via Viva Records with her debut single titled “M.U.” The Backdoor Artist-managed talent and star from “Goin’ Bulilit” fame is now concentrating her energies on singing and songwriting.

Nikki herself lays down what the song is about: “M.U.” is a type of relationship where both parties have a mutual understanding where each one stands,” said Nikki. She added, “They have a liking for each other mutually. However, it is void of any label because of commitment issues.” However, in Nikki’s acoustic-flavored new song, “M.U.” is more akin to a ‘malabong usapan,’ just like how she puts in on this catchy, mid-tempo tune.

Nikki, now 24-years old, also shared that she has been in such a relationship. “Yes, I have experienced it. Back in high school when I wasn’t allowed to have a boyfriend, since I was too young to have one. All I ever had was an “M.U.” type of relationship.”

Nikki might sound somewhat disappointed and wanting when she said that, but she has so many things going on, that a relationship, even if it’s an unlabeled one, is the least of her worries.

After “Goin’ Bulilit,” Nikki focused on her studies while still managing to maintain a career. She slowly but surely learned the craft of acting. And she even took on a course that is related. Nikki is currently studying Multimedia Arts.

While she’s on it, Nikki wants to make a mark as a recording artist. And she’s off to a good start with a catchy pop song. “I want to be a recording artist and a performer because it’s always been my dream since I was a kid.”

Then until now, Nikki is into entertaining people. “I want to show my craft and skills, not only in singing but also in writing lyrics and creating music as well. Music has always been my passion and so far, that’s where I plan on focusing now.”

Hopefully, with “M.U.”, Nikki can help illuminate her generation navigate the tricky waters of relationships, especially those laboring under a mutual understanding status. If she helps clear that up for someone, and entertain at the same time, then Nikki’s done her job for this song.

Ultimately, what Nikki really wants for the long haul, is this: “I want to inspire people and to create music and art as much as I possibly can, because I don’t’ want to grow old having regrets, and to look back and say that I didn’t do the things I love while I was still young and was able to do so.” 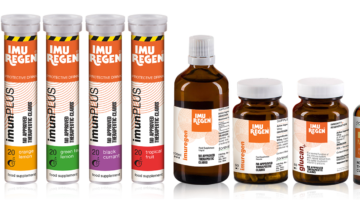 All About: Protein Food Supplement IMUREGEN