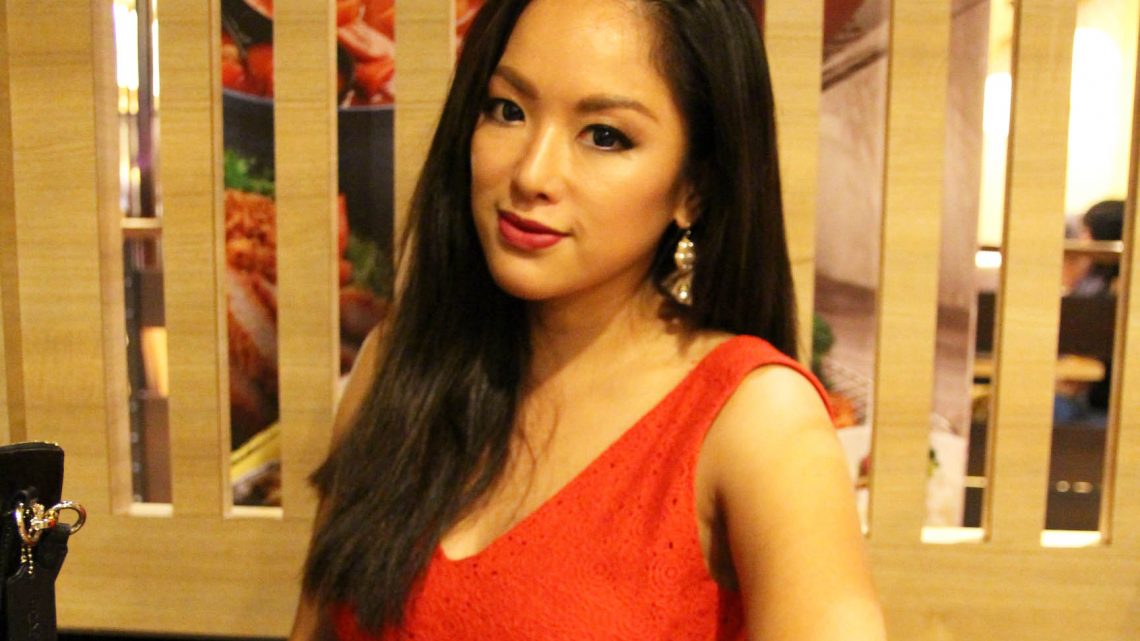 Dashing in a red dress, we spotted the very beautiful Gwen Garci, a member of the Viva Hot Babes while dining in a Japanese restaurant in Singapore last night. Gwen gave us a few minutes to chit-chat with her to ask about her life now outside show business.

Gwen (whose real name is Mailee Tallayo) revealed to us how she got her screen name — it was Boss Vic Del Rosario of Viva who found ‘Gwen Garci’ as an appropriate showbiz name for her. True enough, her name is easy to recall and has made a definite mark in the business.

Asked what’s the difference between her true self (Mailee) and the showbiz Gwen, she revealed that Mailee is the serious and conservative one while Gwen is the sexy, fun and easy going personality. Between the two personas, she prefers the former as it’s truer to her core.

While waiting for upcoming recording, TV, and movie projects, Gwen has now ventured into real estate (working for Century Properties). In this line of work, she has learned a lot about the property industry, how to deal with people, and in the process, she has also learned a lot about herself. Probably outside her comfort zone, Gwen said it’s a test of patience shifting to realty. But the perks that come with it (e.g.  traveling to various countries such as U.S.A., Hawaii, and Singapore) make it an enjoyable job.

We also asked about her love life, biggest issues she has encountered in the past, and if she wanted to be go back to show business again —- WATCH the video for her answers:

If you are based in Singapore and is interested to learn more about Century Properties and their latest developments such as the Novotel Suites Manila at Acqua Private Residences from Gwen Garci herself, you can contact her at +65 90552707.

Special thanks to our Random Republika contributor, Angel Sibal, for doing this exclusive interview. 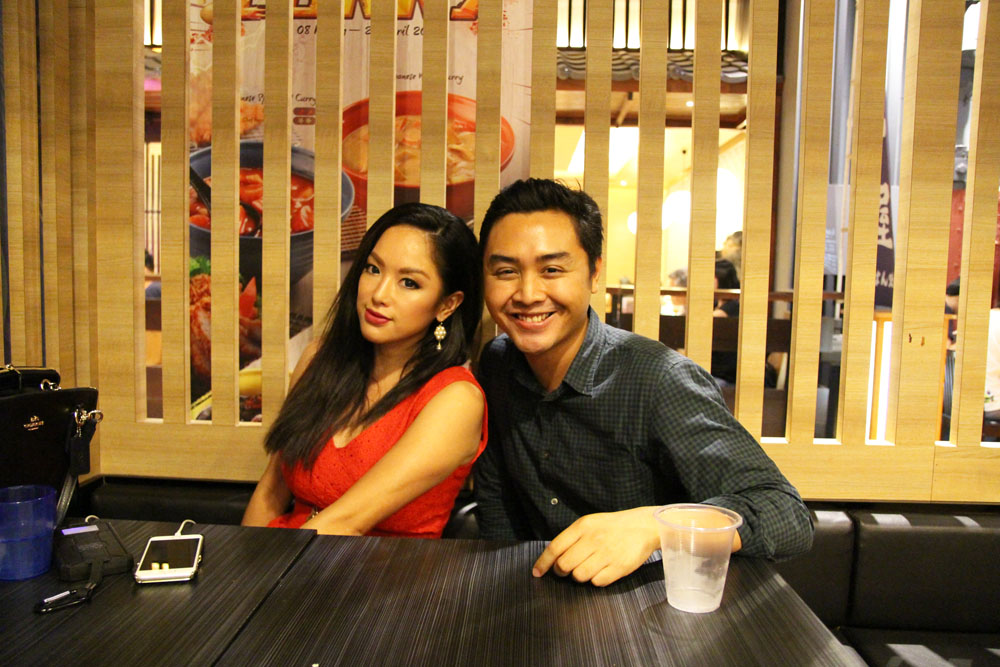 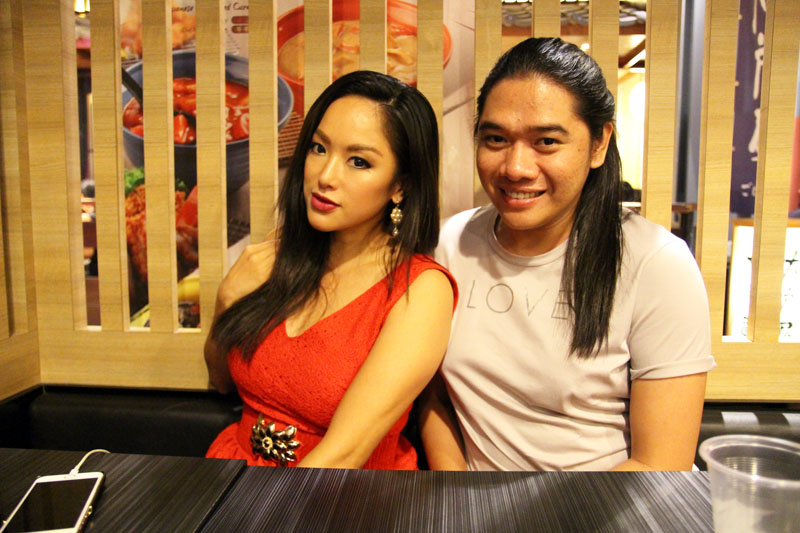 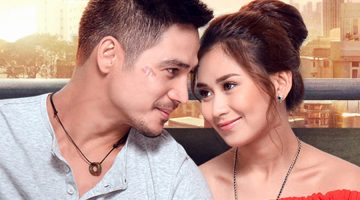