Sizzling April is Still Far From Over 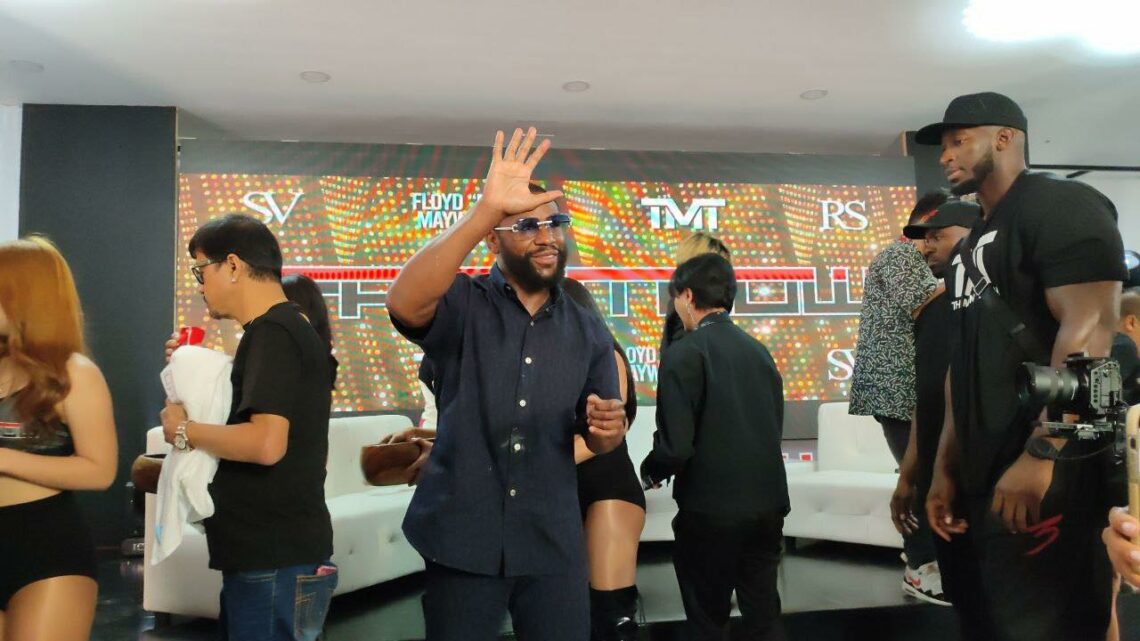 In a media conference held on the same day, Mayweather gave the local a press updates on his personal and professional life. He is currently working on a documentary that will showcase his life for the last 26 years.

Frontrow International hosted Mayweather’s four-day stay in the Philippines where he will be mixing business with leisure. The sportsman is promoting Frontrow and its charitable organization, Frontrow Cares. He is set to take a beach break too.

Mayweather did not forget to thank the Filipinos for the warmth and hospitality that he consistently receives despite being known as Manny Pacquiao’s archnemesis.

“Anyone that’s watching right now, you should travel to the Philippines. Cool place. Cool people,” Mayweather said. He also commended Manny Pacquiao for being a great champion and representative of the Filipino culture. This is a far cry from the tension we see between Mayweather and Pacquiao on the boxing ring.

When asked about a possible rematch, Mayweather clearly said no. He said that everything he is doing now is about entertaining people and having fun. “I know my lane and I want to stay in my lane,” he ended.