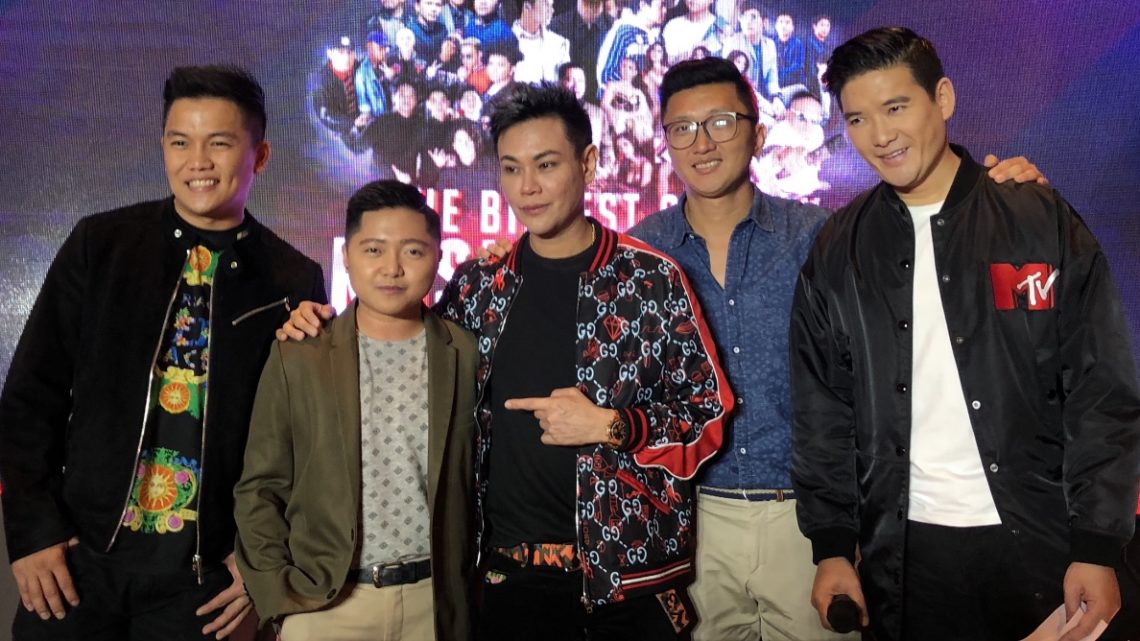 Following the success of the localized version of world-renowned musical M Butterfly, top multilevel marketing company Frontrow International is holding the biggest charity music festival of the year. Given the event name Frontrow Cares, the concert is bringing together the country’s biggest OPM icons for a musical extravaganza. 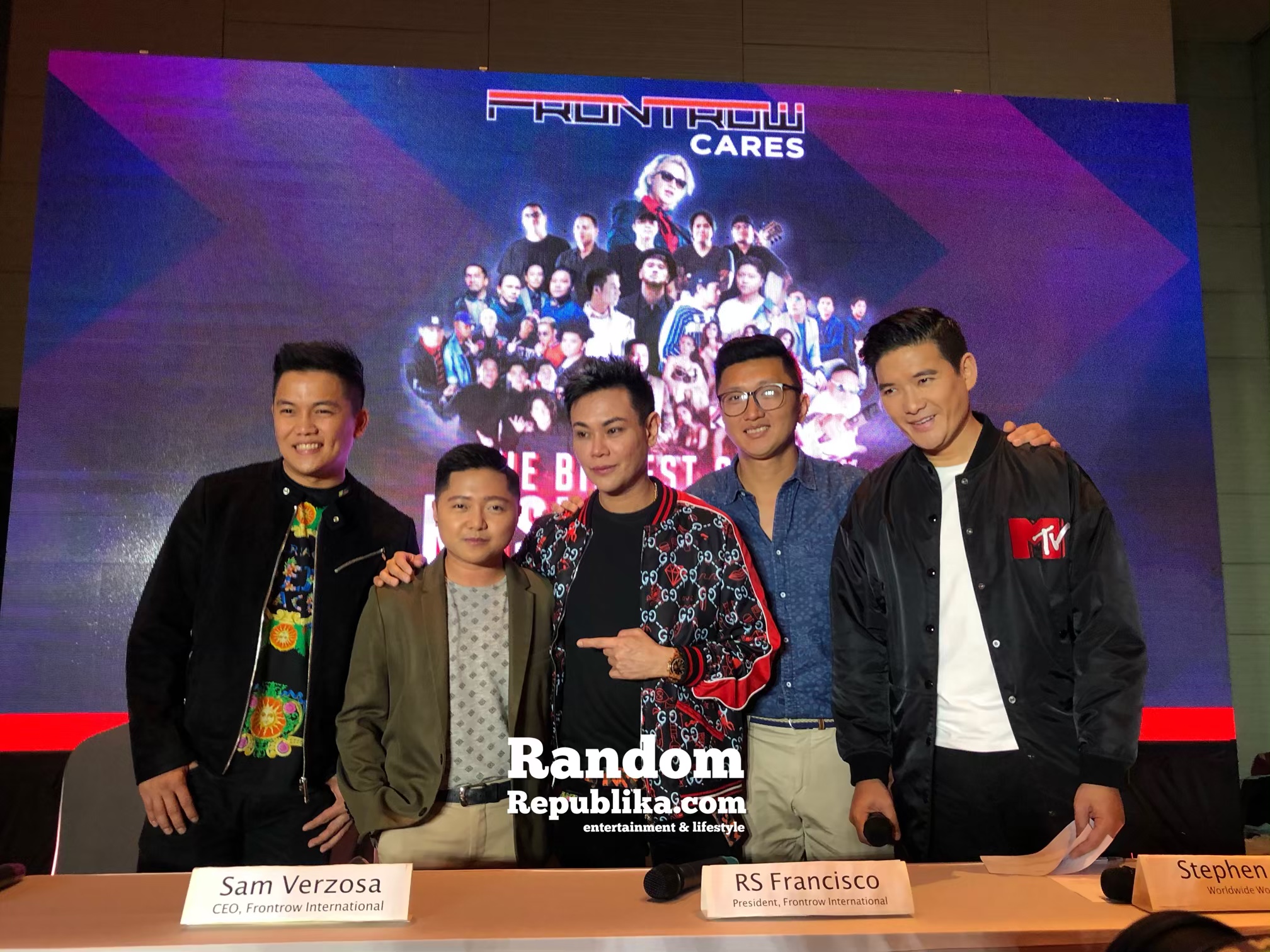 During the presscon held at Luxent Hotel earlier, Frontrow Chief Executive Officer (CEO) Sam Verzosa said he told some of their Frontrow admins, “If we can help ourselves, let’s help others as well.” The company president RS Francisco said Frontrow has been doing informal charity work for years now, away from media coverage. 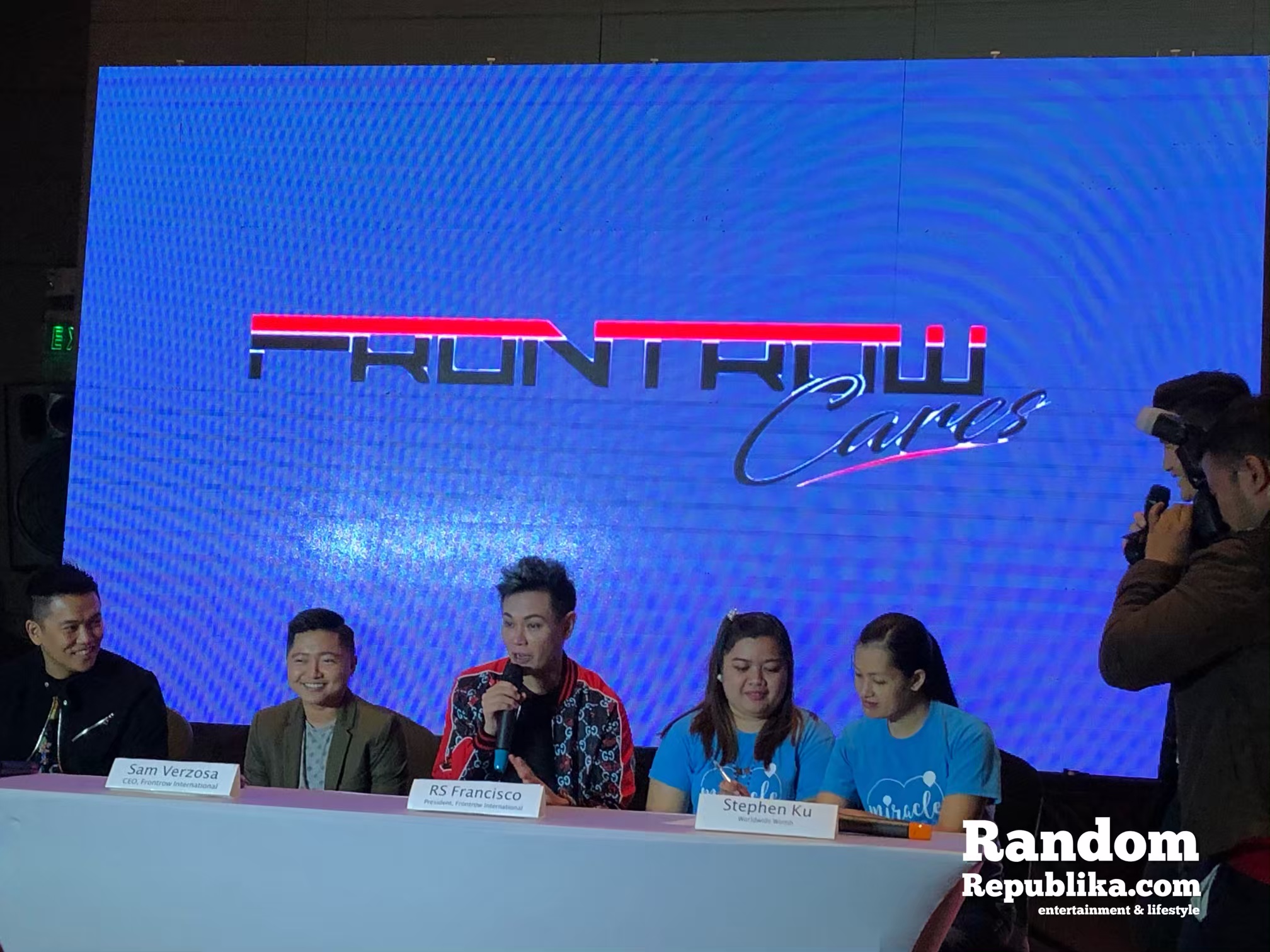 In fact, he shared, his co-owner Sam would sometimes send him photos from TV features of those in need and they would reach out to help. The first formal charity work was for the victims of the super typhoon Yolanda that caused major damage to the country and claimed so many lives in 2013. RS said they found Frontrow having an extra Php1M budget. The team agreed to prioritize giving donations to the Yolanda victims, cut down the budget for their annual Christmas party, and delay Frontrow’s office renovation. Frontrow teamed up with one of the country’s biggest networks. 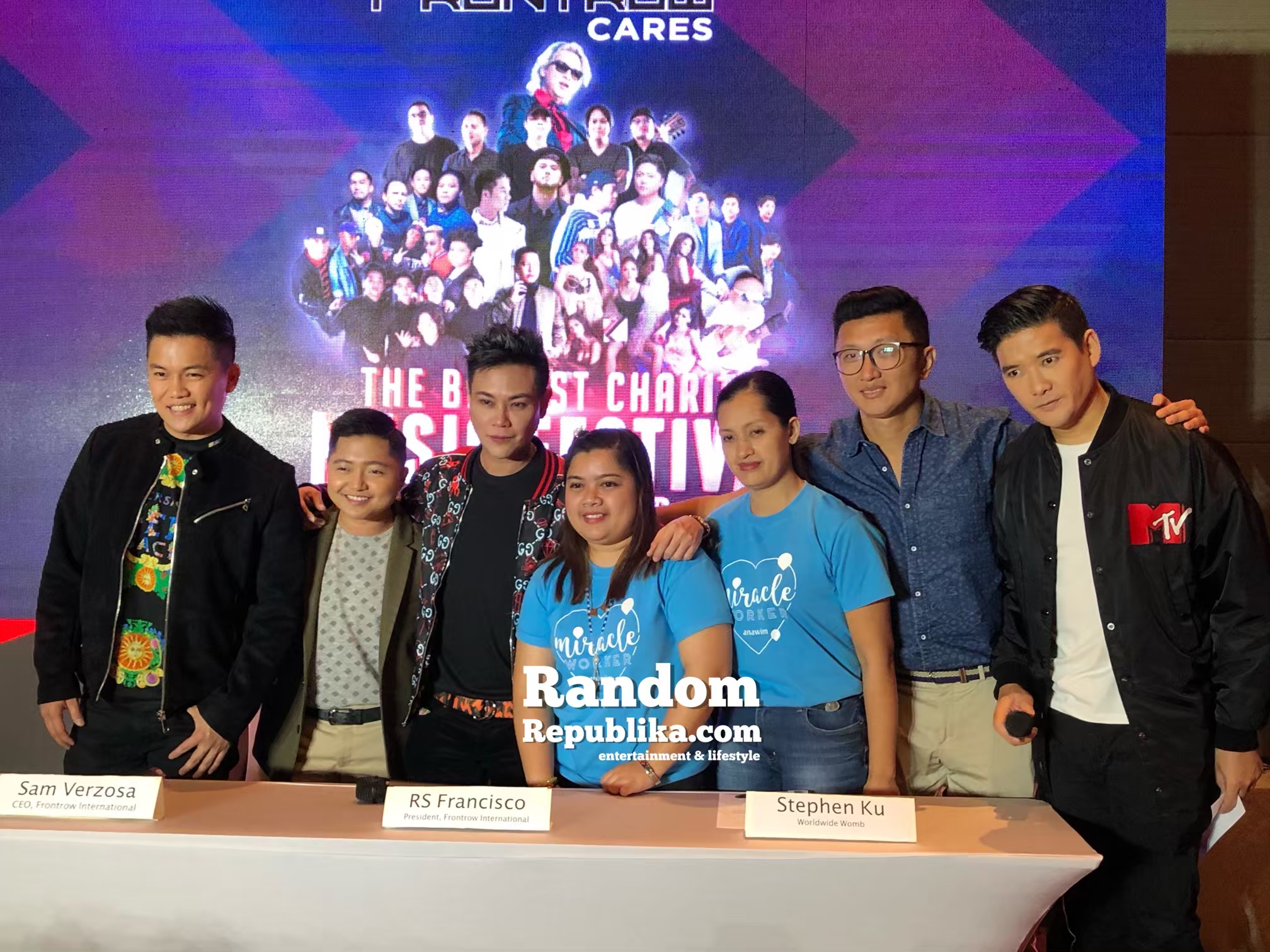 Asked why a concert is being mounted, RS and Sam said that Frontrow is mainly about youth and they need the best way to communicate with the target market. As Stephen Ku, event organizer from Worldwide Womb handling the logistics said, “Music is the perfect vehicle to reach out to the youth.”

RS and Sam are thrilled to share that the artists involved are eager to help and and take part in the concert. Many of them are willing to donate parts of their talent fees for the cause. The main beneficiaries are Anawim (home for the poor and abandoned elderly) and Bahay Aruga (half-way house for pediatric cancer patients). 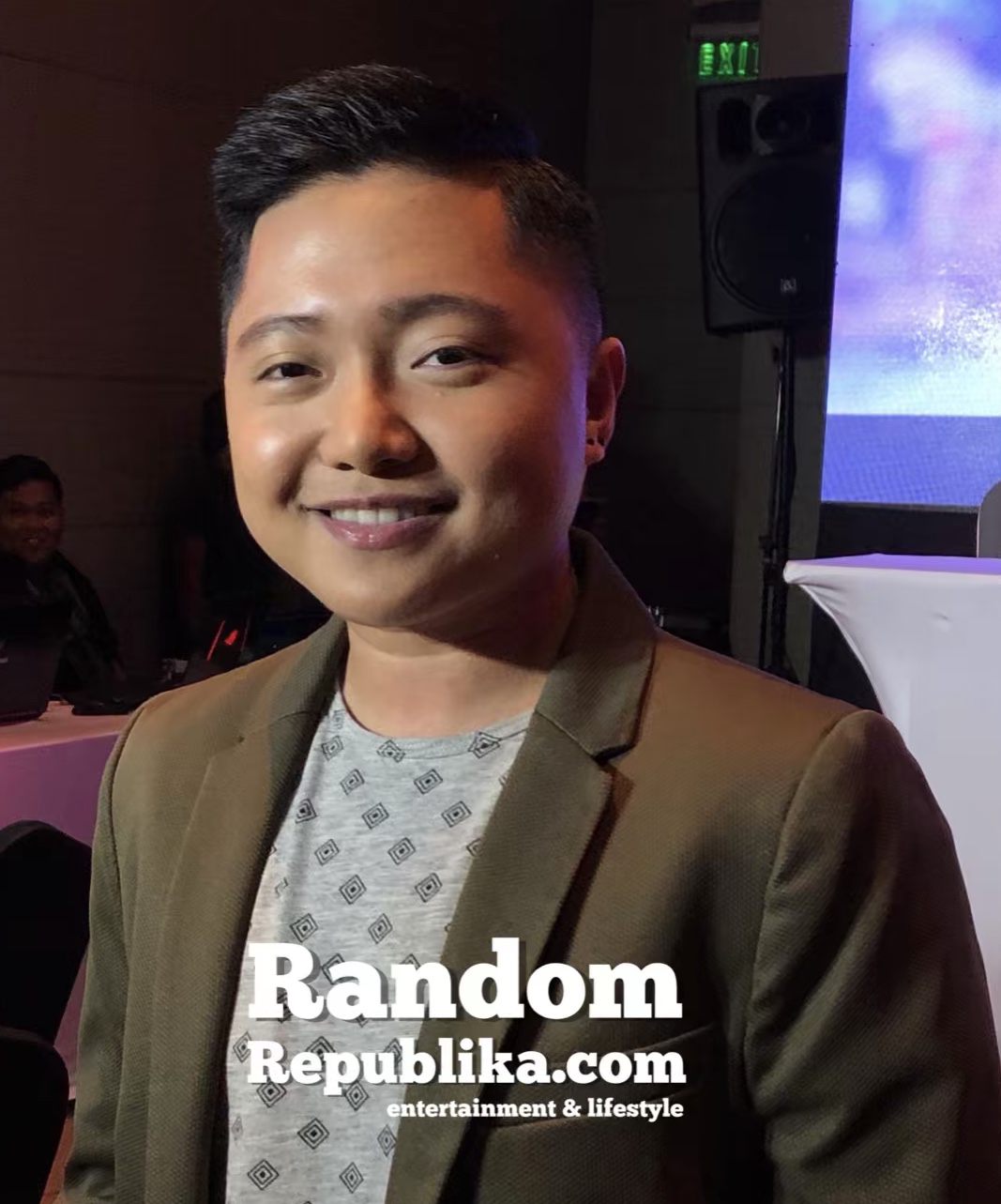 International singing sensation Jake Zyrus is one of the concert singers. Frontrow President RS Francisco personally expressed his wish to have him as a participant because of his being an inspiration to the LGBT community. RS purchased hundreds of copies of Jake Zyrus’ book to be given to Frontrow members who are also part of the community. 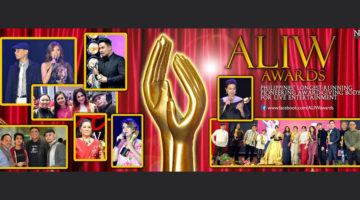