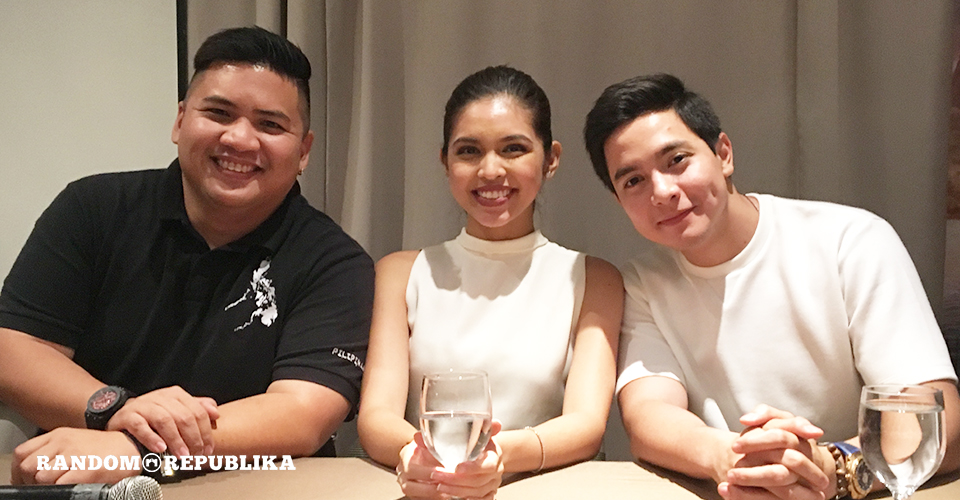 Almost a year since their accidental pairing on Eat Bulaga, the phenomenal AlDub loveteam of Alden Richards and Maine Mendoza is now promoting their first solo film, Imagine You & Me. This project by APT Entertainment and GMA films was shot largely in Italy that Alden, Maine, and their film director Michael Tuviera had so many stories about their shooting and travel experiences.

Aside from raving about the beautiful filming locations, Direk Mike also shared that the two lead stars were able to bond and have their private moments abroad. The three of them at the BlogCon also gave out some offscreen revelations that will surely make fans happy.

Examples of which was the mention of Alden and Maine’s tampuhan moment right before shooting some romantic scenes and Direk Mike’s confusing hints on whether to expect a kissing scene or not. Check out how things turned awkward for AlDub while the kissing scene was being discussed and see how silliness took over that moment. The two were not only a visual treat, they were fun, accommodating, and entertaining subjects.

While most celebrities attempt to put their best foot forward, it was refreshing to meet stars in their relaxed (and uhm clumsy!) element. It was a great firsthand experience of the AlDub magic. Check out our PHOTOS and VIDEOS below to find out.

Imagine You & Me is showing in cinemas nationwide starting tomorrow, July 13.


Watch the behind-the-scene clips from our saved Snapchat story:

WATCH: EXCLUSIVE SNIPPET FROM IMAGINE YOU AND ME FEAT. ALDEN RICHARDS AND MAINE MENDOZA 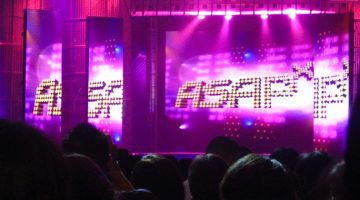