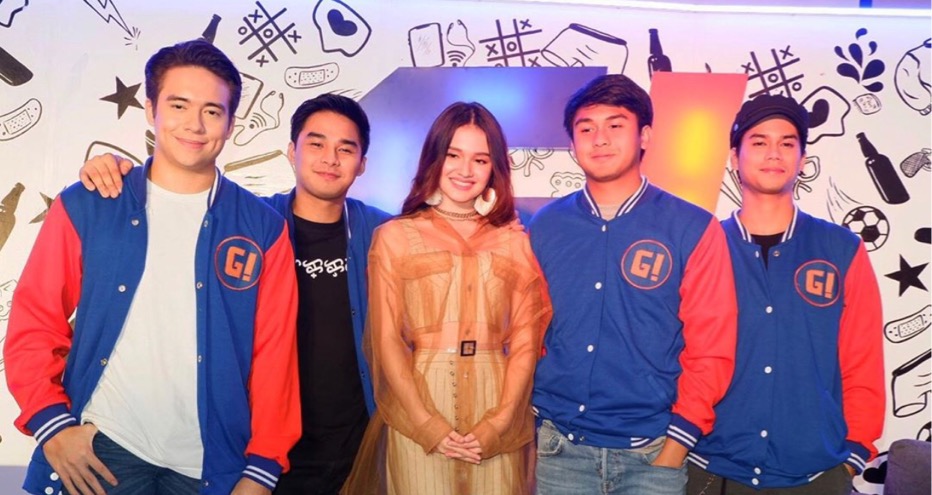 It’s been years since we’ve seen the rise of youth-oriented series and films in the country. We’re glad that Cineko Films brought back the barkada feels we enjoyed as #Batang90s for Pista ng Pelikulang Pilipino 2019. Young millennials and certified Titos and Titas alike are in for a treat as heartthrobs Jameson Blake, Paulo Angeles, Mark Oblea, and McCoy De Leon come together in G!. Last Tuesday, a successful premiere night was held at the SM North Cinema.

The film’s strength lies heavily on the chemistry among onscreen friends and teammates Jameson, Paulo, Mark, and McCoy. The four boys portray young and popular high school varsity football players, eager to have fun and adventure with each other especially when one of them is confronted with a life-threatening condition. The story latched on the strong bond among the boys and the lead character’s eagerness to live life to the fullest.

All four gave life to characters who seemed to have really known each other for long, representing millions of young Filipinos part of a barkada (bonded group of friends). The story was spiced up by the participation of leading ladies Roxanne Barcelo and Kira Balinger. The good-looking cast members definitely put up a visual feast.

The crazy adventure begins when Sam (McCoy) is diagnosed with cancer. The whole barkada will go on a YOLO roadtrip where his bucket list items get ticked off one by one. The goals, challenges, and emotions of today’s young ones are perfectly captured by the film. Not only is it relatable for people their age but also nostalgic for those at the of the millennial spectrum (like me!). Memories of TGIS’ Kiko, JM, and Wacks and Gimik’s Ricky, Gary, and Joey flooded in.

The group’s trip will reach its peak when the boys meet someone who’s more than willing to take part in making one of Sam’s GOALS happen. Suspense comes in when something unfortunate happens. Watch out for some twists and turns.

Here’s a quick look at the official movie trailer:

The film was directed by Dondon Santos and will be out in cinemas this September 13.

G! is an official entry to the Pista ng Pelikulang Pilipino 2019. ? 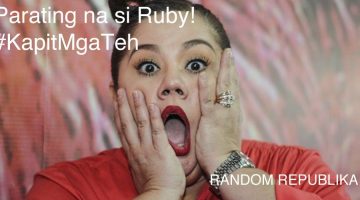