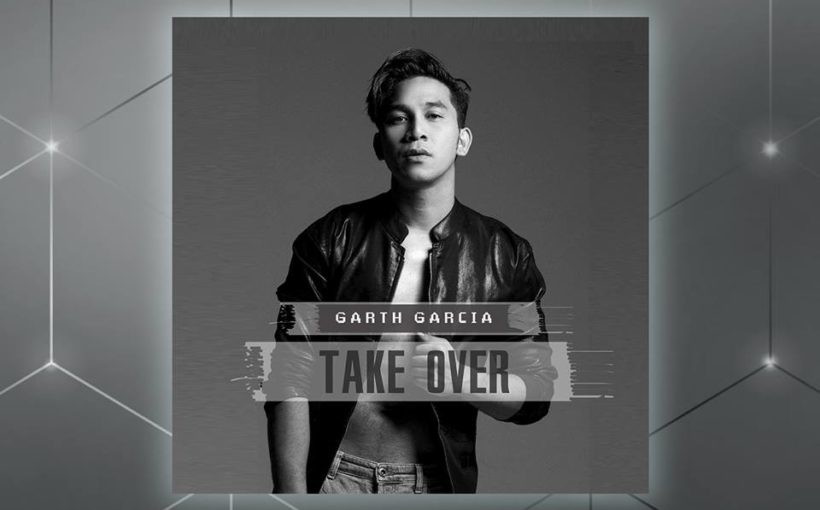 Former ‘Star in a Million Season 2’ contender Garth Garcia recently launched his latest single—‘Dahil Sa‘yo Yan’ via a music video on Facebook. Garcia continues to pursue his love for music even after moving to the US.

Garcia’s Dahil Sa’Yo Yan single is self-written in collaboration with Himig Handog finalist Joel Mendoza. It is included in his latest album ‘Take Over’ with a second single coming out on July 8. 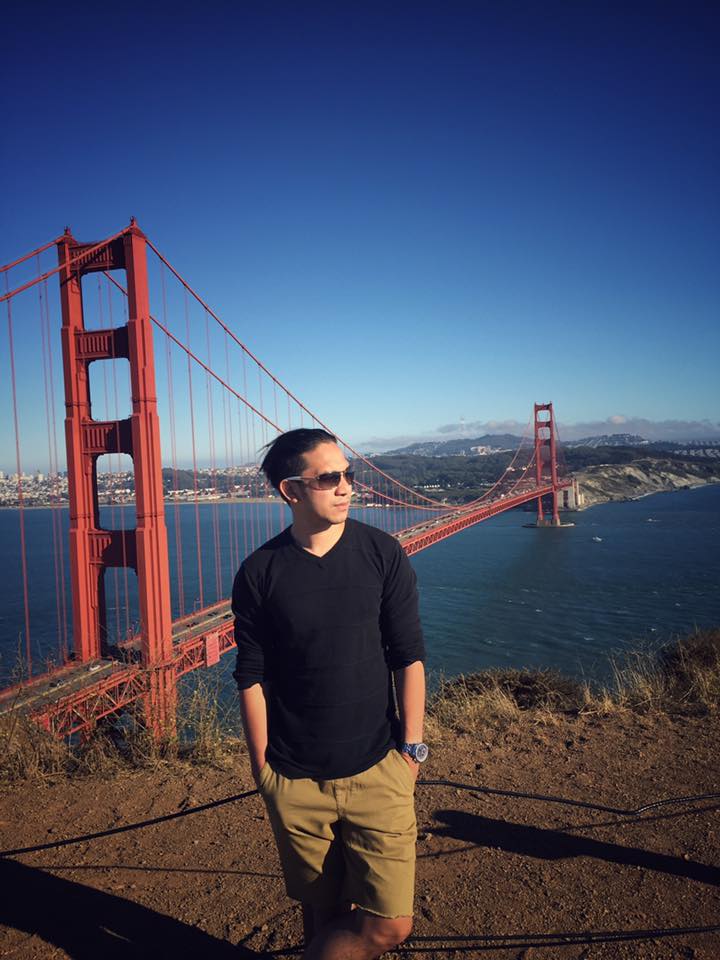 “It was written in a matter of just 15 minutes. It’s inspired from my previous songs that usually has that ‘hugot’ (to draw or pull out from his heart or popularly known as one of the love songs).”

Two years after, in 2016, Garth brought home three medals when he competed at the World Championship of Performing Arts (WCOPA). He was named silver medalist (second overall) in the original song or work category for his interpretation of a song ‘Write a Song’ from his self-titled album. In the Broadway category, he also earned the silver medal (second overall) for the song ‘Empty Chairs and Empty Tables’ from ‘Les Miserables’ and he got a bronze medal for his song interpretation of ‘Home’ for the gospel category. 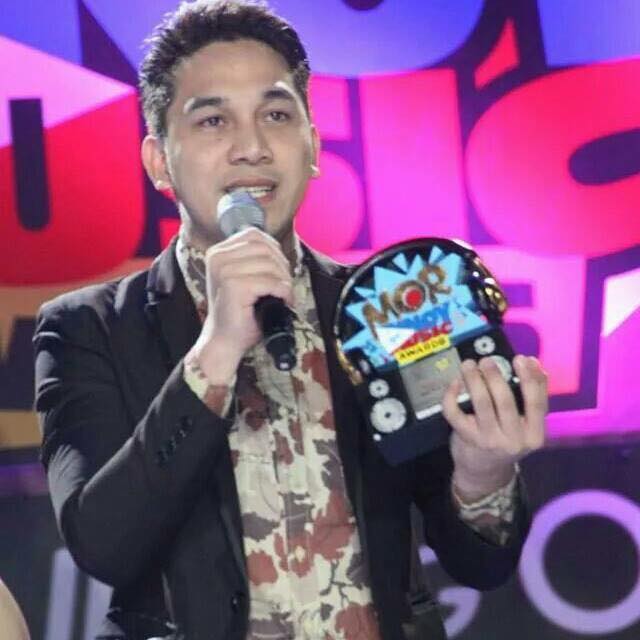 “Though, I’m not totally independent because I have a label for my digital distribution but as with my artistry I an independent on what material I would create or what song I would release. So it’s better because I can express more on what I really want to do. I’m still passionate of what I’m doing because I enjoyed and loved it. There are still people who support and patronize my music so I still keep going.”

Recently, Garth was awarded Best R&B Artist by Spotlight Awards, an award-giving body that seeks to recognize US-based Filipinos who have displayed excellence in the fields of business, entertainment and community.

He is thrilled to be recognized for his passion, “It is a validation of my music and my hard work. The fact that I am being recognized that means I am still on the right track.”

Garth shared that he enjoys performing for his kababayans as it feels like home.

“It’s a joy to perform for our ‘kababayans’ as I can perform my original Tagalog songs and you can talk to them in our own language. Performing for American audience though is also fun as they are very easy to please with, very appreciative and would tell you straight if you did a good job or not.”

His latest single is available for download and streaming via iTunes, Spotify, Deezer and Amazon. 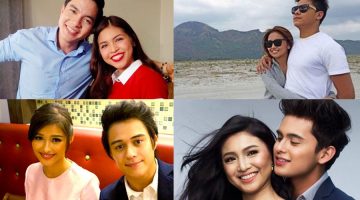