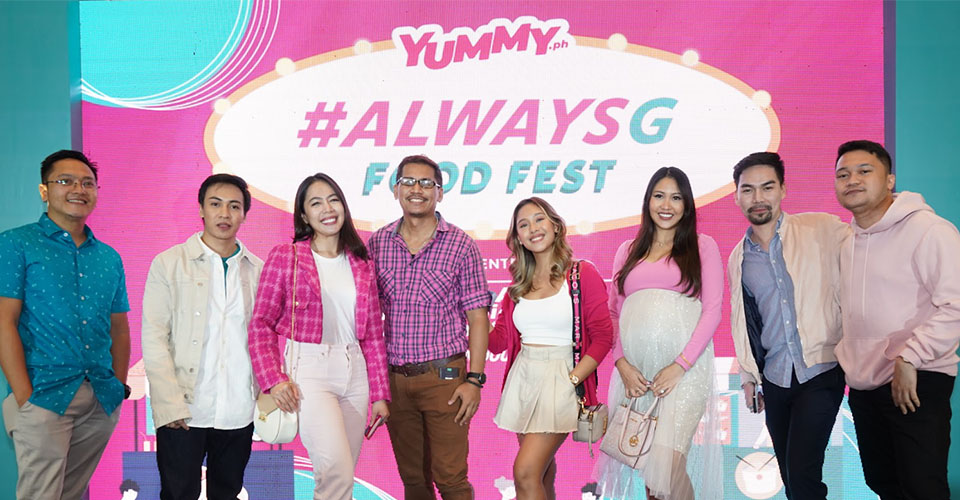 In an intimate and exclusive food fest attended by members of the media and influencers,
Gaviscon Double Action helped give the perfect foodie experience as it served as the go-to
partner t in consuming strong and fiery flavors.

Held at The Loft at Manansala, Gaviscon staged an interactive food and content haven for the
media and high tier influencers such as Via Carillo, Cris Ibanez, and John Carrasco among
others.

The Food Festival Setup
Attendees of the mini-food festival were treated to multiple food and content stops for a fun-filled
afternoon. Upon arriving, guests were given an event passport where they would get stamped at
every food or activity stop that they go to.

There were three booths for food which highlighted the three F’s that most often trigger
heartburn and indigestion: Fiery, Fried & Fatty, and Funky. Each station featured food choices
from popular chefs and restaurants in Manila. For Fiery, Gaviscon brought in Ray’s Hot Chicken.
For Fried & Fatty, restaurant present was Sarsa by JP Anglo. Finally for Funky, Gaviscon
brought in cocktail specialist, Run Rabbit Run.

Each station was filled with multiple food options that the attendees indulged in. With the flavors
and spice levels varying per food station, Gaviscon Double Action was ready to save day from
any incidence of heartburn & indigestion.

With its reputation of providing fast & long-lasting relief for acid refluxes after a night out of
drinking for most, Gaviscon Double Action proved today that it can also be the perfect heartburn
& indigestion solution for foodies. Now, everyone can be #AlwaysG.
The Complete Experience

See also  If We Are to Style: KathNiel (Kathryn Bernardo & Daniel Padilla) #ZaloraRandomRepublika

After indulging throughout the different flavors attendees were also treated to fun activity booths
and content areas filled with interactive installations. A special gift pack was given to attendees
that were able to complete all food and activity booths.
Gaviscon Double Action lets you be #AlwaysG with its 2-in-1 action of neutralizing excess
stomach acids and forming a protective barrier over stomach contents so you can taste life
without hesitation! 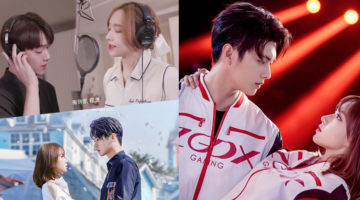