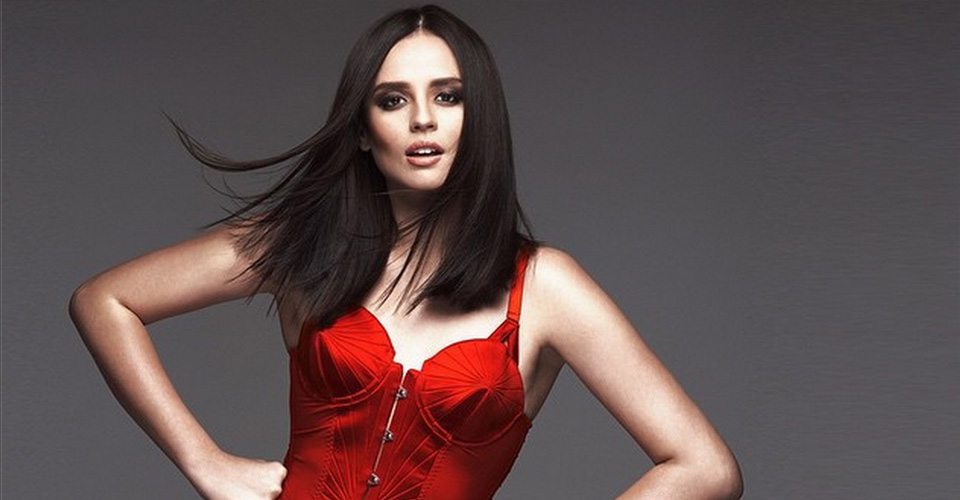 Nadya Hutagalung is out, Goergina Wilson is in…

I’ve been SO excited about this announcement and been keeping it for months now! Extremely honored to be hosting ASIA’S NEXT TOP MODEL!!!!!!!!!! Career milestone!!!!

Now that you have Joey Mead and Georgina–both Filipinas–as part of the judging panel, will Filipina models get a better chance of clinching the title this year? Or will it be another heartache for those who have been supporting the Philippines since Season 1?

Joining Joey and Georgina to mentor and judge the contestants is Alex Perry,  a premiere couturier from the Australian fashion scene. 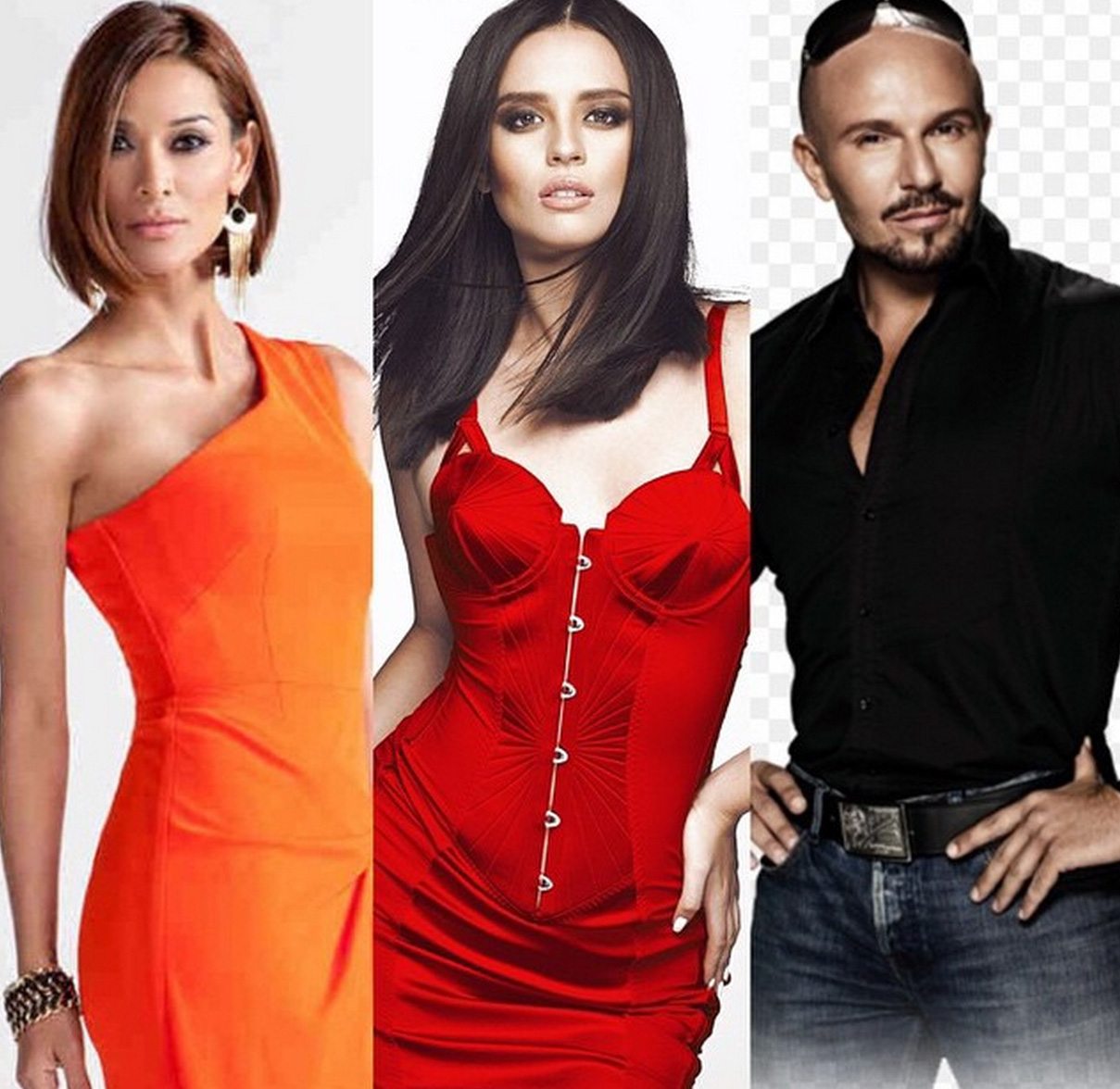 Last season, two Filipinas were part of the finale (Jodilly Pendre and Katarina Rodriguez), but in the end, the Malaysian model, Sheena Liam, was declared as the winner.

Asia’s Next Top Model Season 3 will be coming your way very soon on Star World. 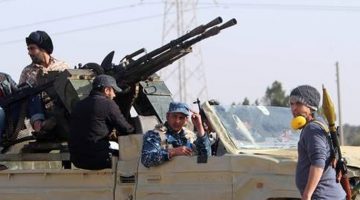