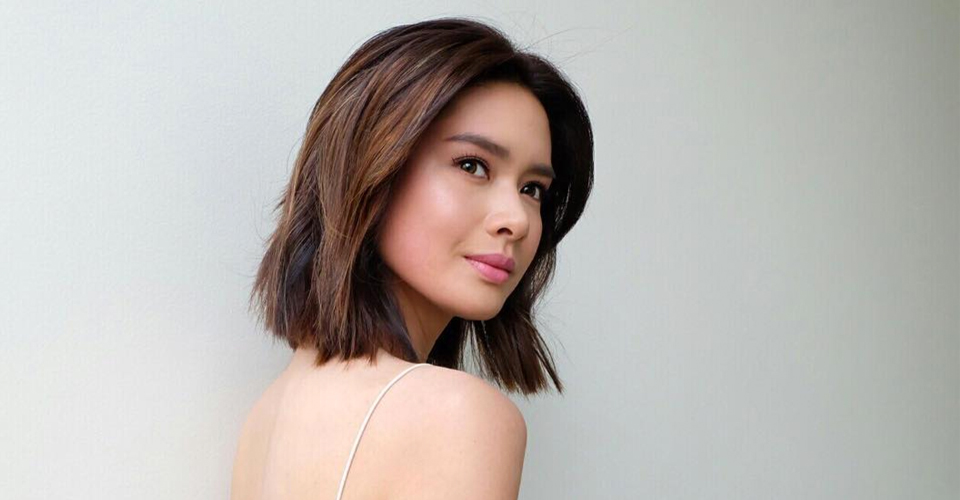 Whether they are a style statement or as a post-breakup/moving-on look, these female celebrities have made their short hairstyles look fab, sassy, and trendy.

For these girls, we’re pretty sure they would all exclaim: Short hair, don’t care!

Erich Gonzales: After her breakup with Daniel Matsunaga 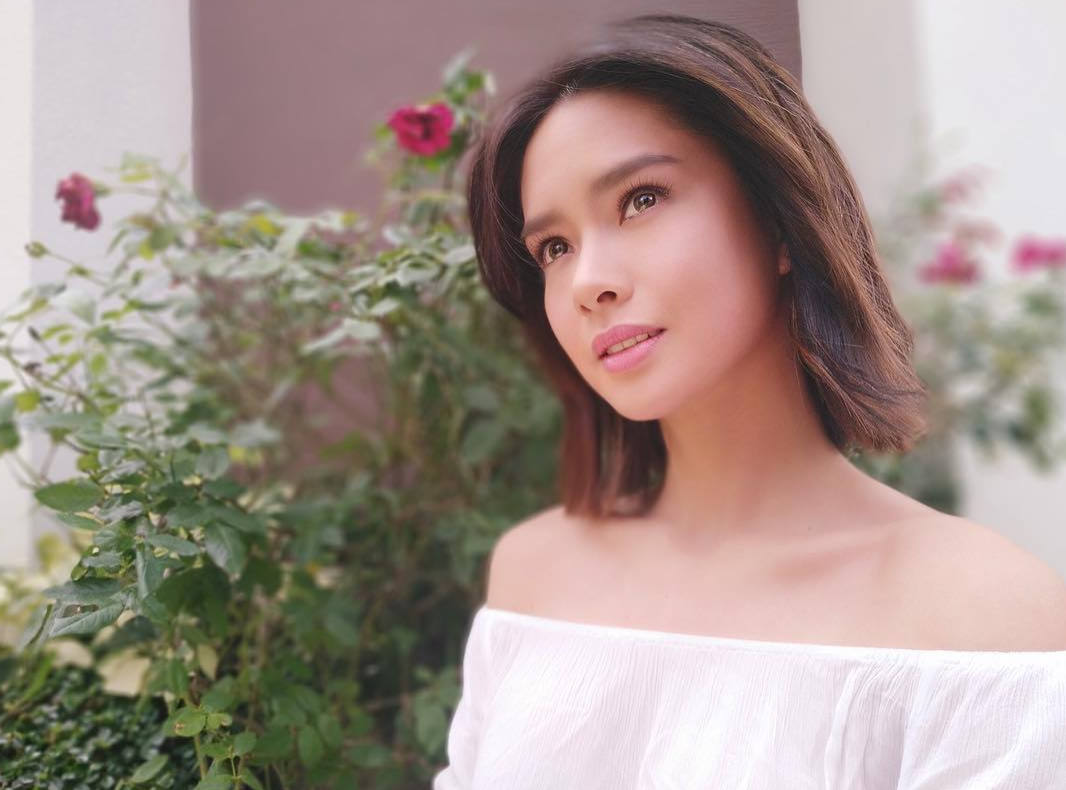 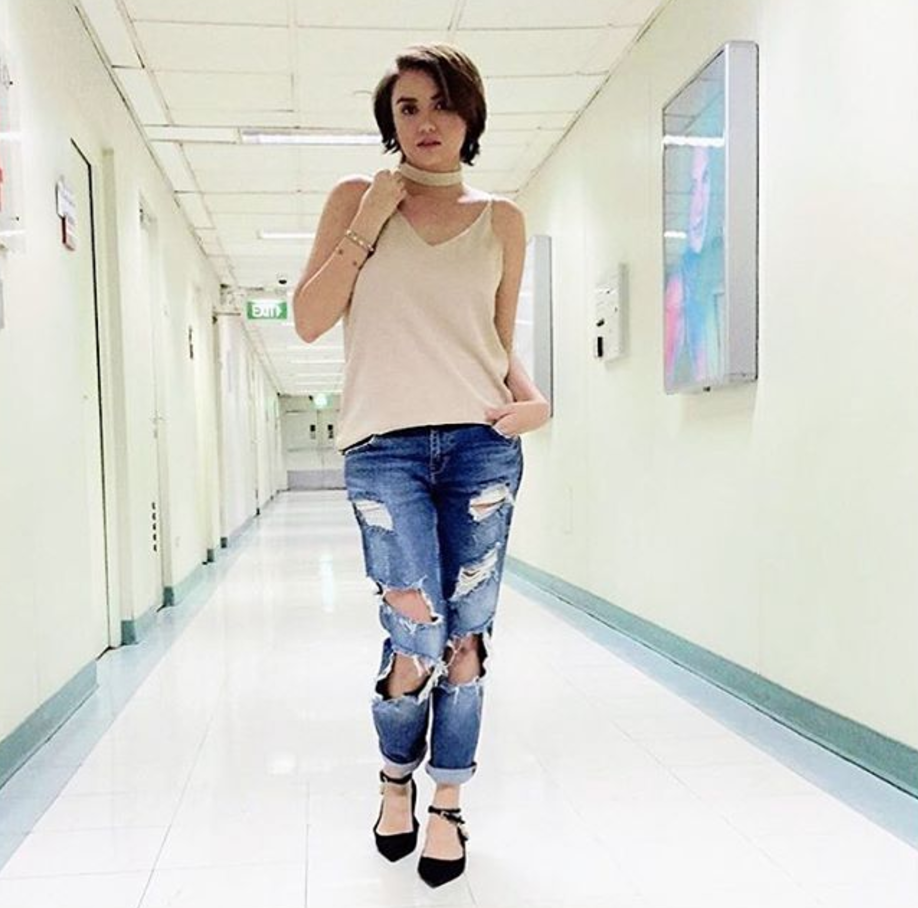 Anne Curtis: Constantly reinvents herself alongside the many changes in her life, which includes her recent engagement to fiancé Erwan Heussaff 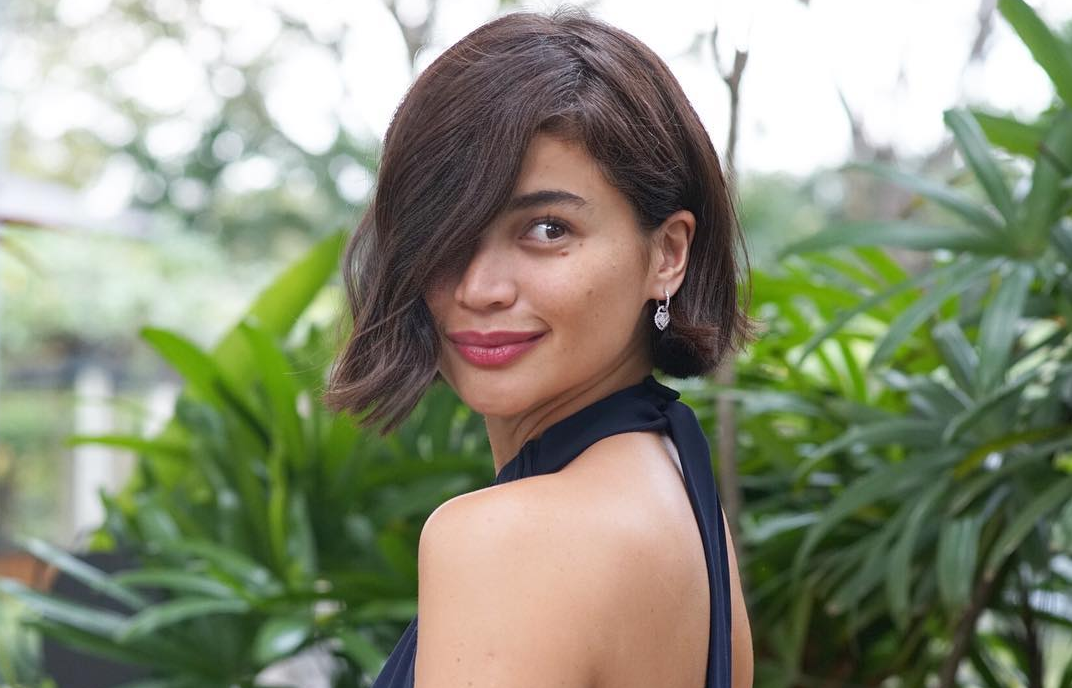 Angel Locsin: A salon mishap which forced her to cut her hair short 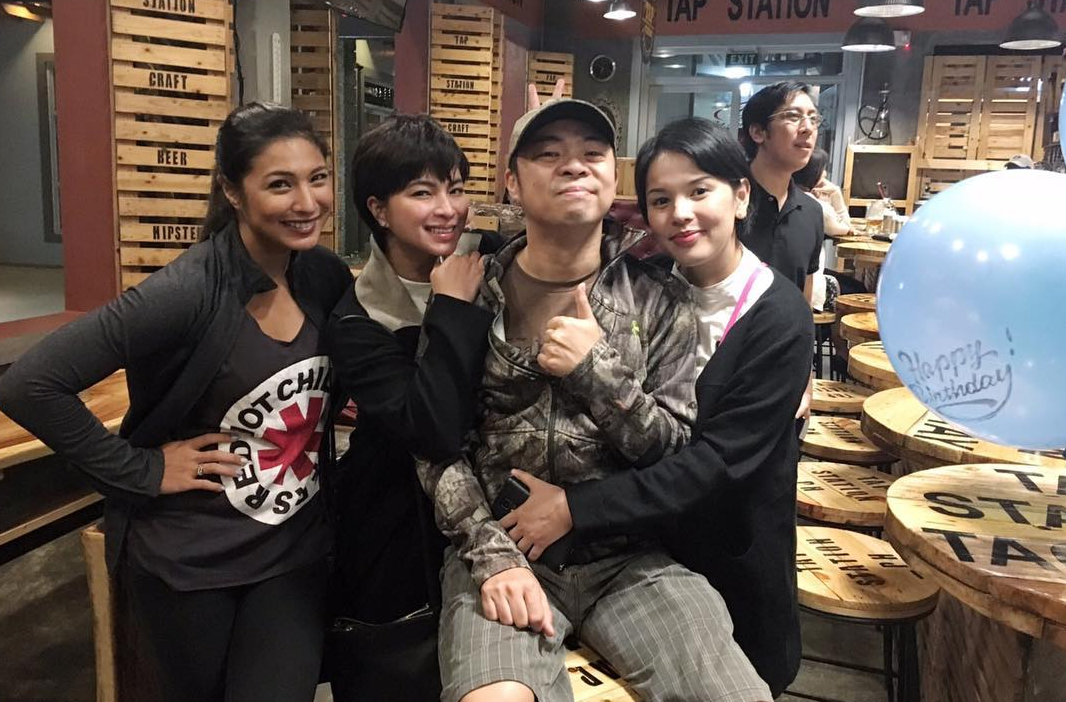 Andi Eigenmann: Red carpet-glam look during her 2016 trip to the Cannes Film Festival 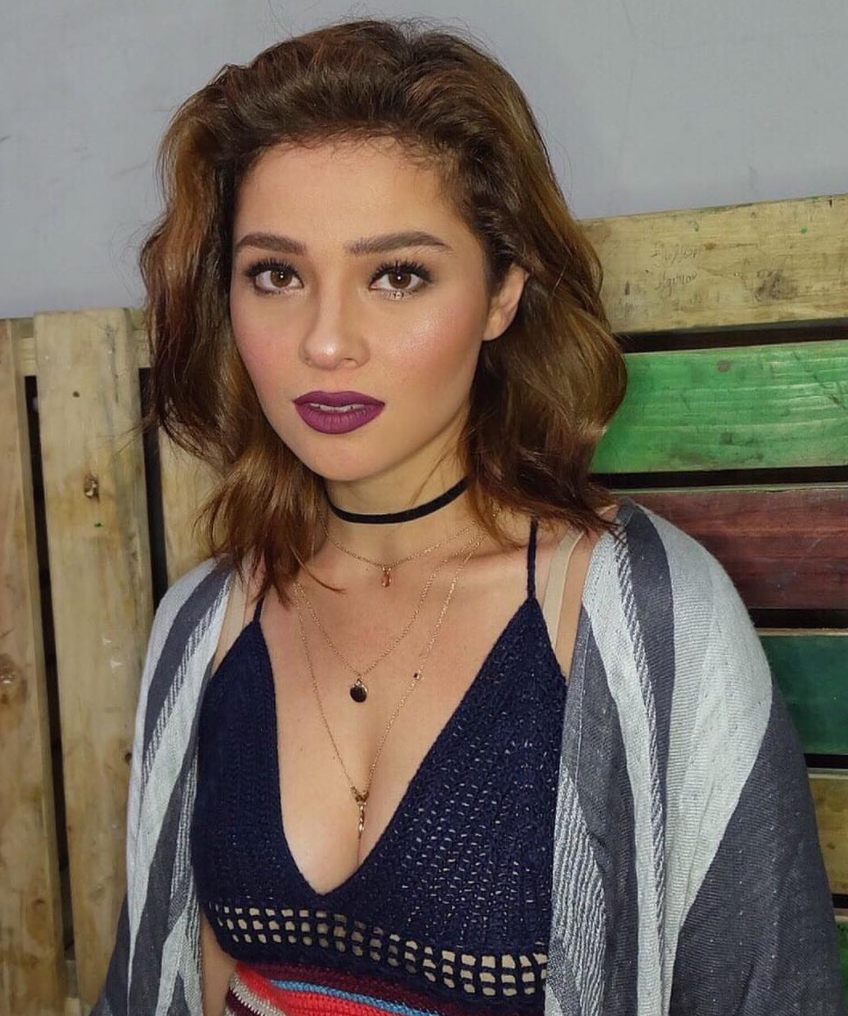 Sarah Geronimo: Rumored to have used her shortened hair as a sign of subtle rebellion from her strict mom back in 2014

Heart Evangelista: A sophisticated yet personable look while she campaigns for husband Vice- Presidential candidate Chiz Escudero during the 2016 national elections 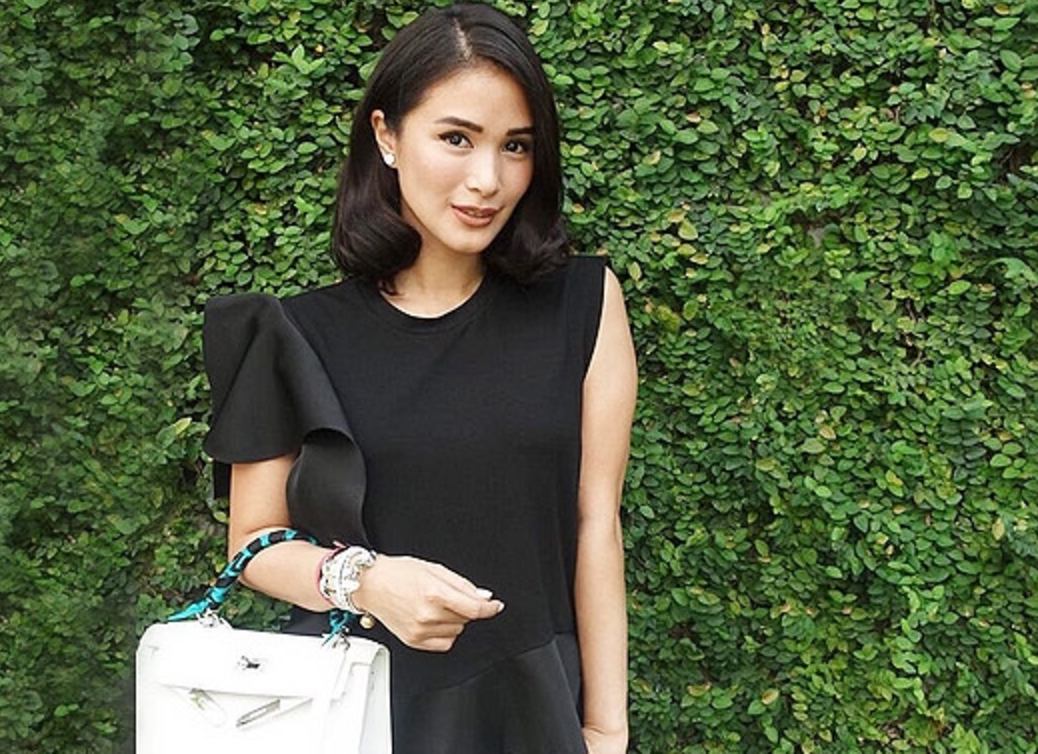 Jessy Mendiola: When she was still single 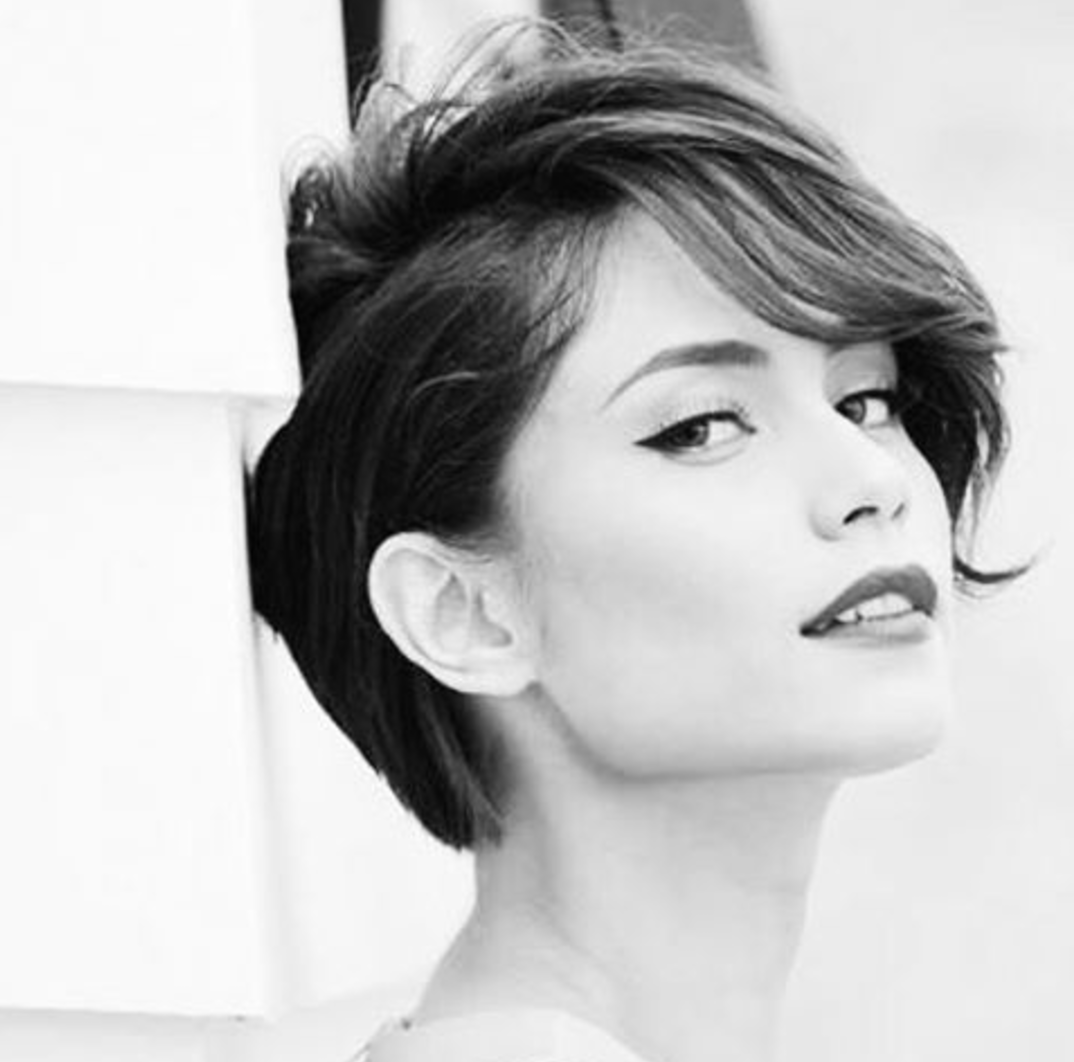 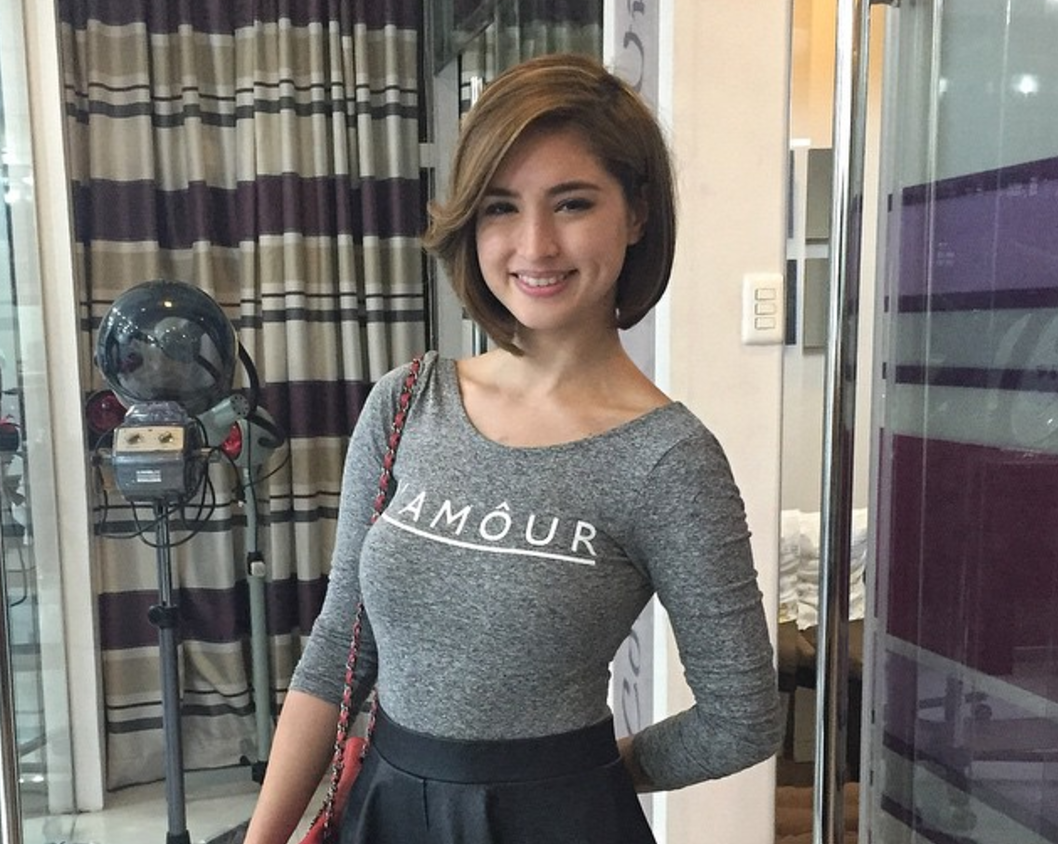 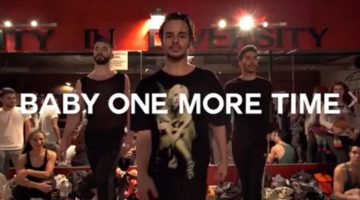