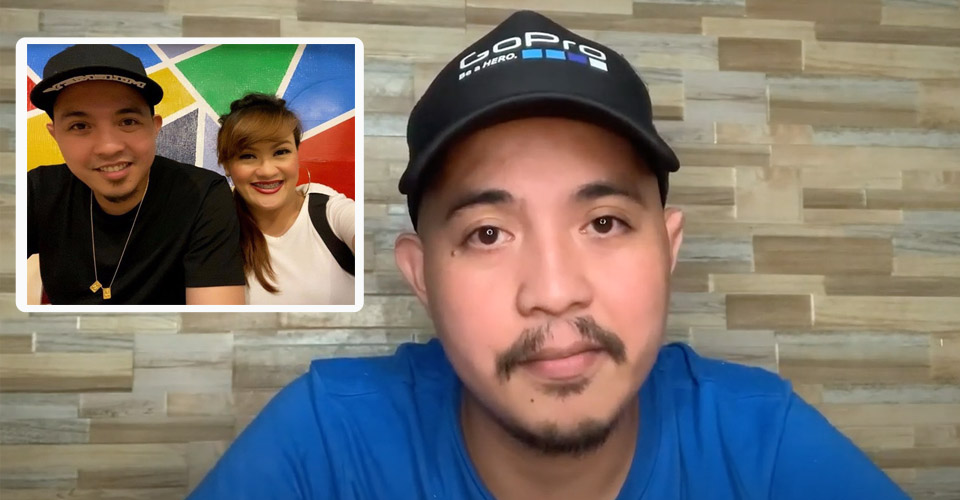 A few days ago, comedienne Gladys Guevarra appeared on Facebook Live. She was emotional and teary-eyed while giving details on how her ex-boyfriend Leon Sumagui allegedly took away her money and tampered with their online kakanin business.

Yesterday, September 7, through his Youtube channel, Gladys’ ex-boyfriend and live-in partner Leon Sumagui broke his silence and dismissed the accusations. 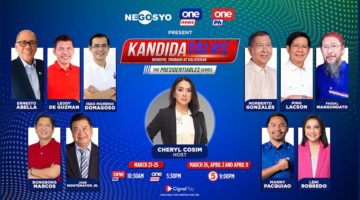