When in Turkey: Turkish Delight, Baklava and Everything Turkish

Random Republika is Rank #8 in TopBlogs.com.ph (Entertainment/Lifestyle Blog in the Philippines)

Globe lets you reinvent your world with Blackpink 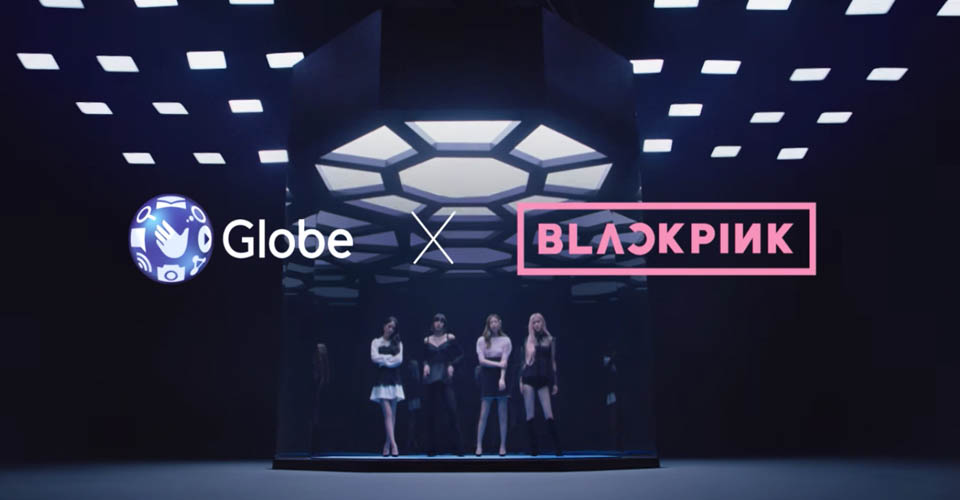 In line with Globe’s mission to bring world-class connectivity and entertainment into its customers’ homes, the telco has launched its newest campaign with global K-Pop group, BLACKPINK.

Following its announcement in early December, the partnership with BLACKPINK will allow the telco to reach out to more customers and to the popular group’s millions of fans in the country.

Globe and BLACKPINK’s partnership sends a strong message of reinvention – transforming oneself through powerful self-expression aided by digital technology with an attitude for resilience amidst modern day challenges.

Side by side with its customers in this reinvention journey, Globe provides world-class partnerships, a consistent and dependable network that gets better everyday, and the most advanced technologies like cloud computing, artificial intelligence and 5G that will bring products and services to life.

“We believe that Filipinos have the power to reinvent themselves in this new digital world. With Globe as their life partner, we will open up a world of greater possibilities, we’ve never done before. BLACKPINK embodies the meaning of taking control and reinventing to achieve one’s dreams. We want to inspire our customers to be in control so they can do more and be more, especially with all the new technologies we have today,” says Issa Guevarra-Cabreira, Globe’s Deputy Chief Commercial Officer.

As part of the reinvention campaign, a new TVC was launched with a full-blown digital take over and pre-show, all streamed on Globe’s social media and online platforms.  Watch Globe’s sizzling new TVC: 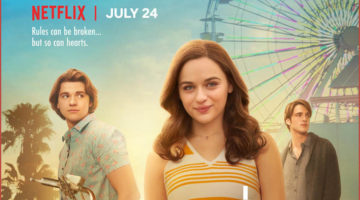