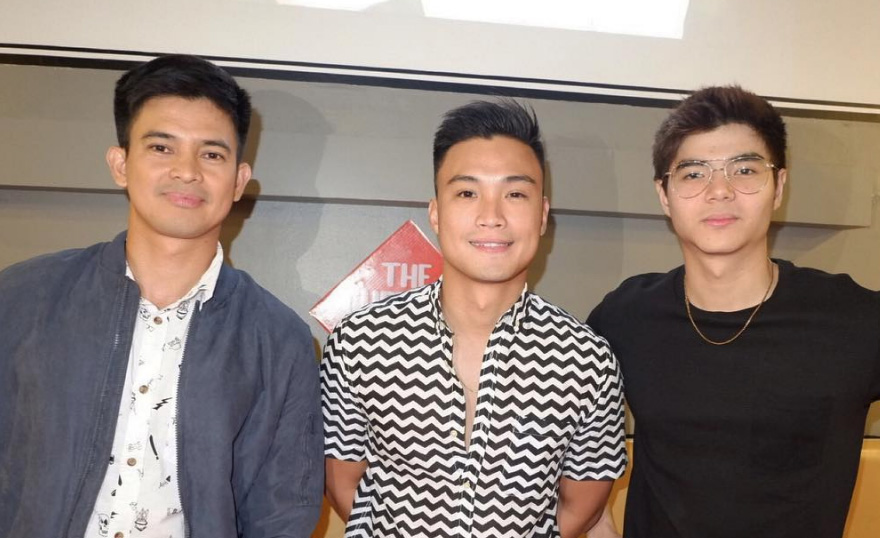 In an intimate bloggers’ conference, Kapuso actors Jason Abalos, Edgar Allan or EA Guzman, and Paul Salas gave us updates on how they are doing now that they are part of the network’s talent arm, GMA Artist Center. The three shared with us how they are feeling about their new home. They also shared their wishlist of projects and Kapuso actresses they want to work with.

Jason Abalos became part of GMA’s programs The One That Got Away (TOTGA) and Asawa Ko, Karibal Ko. He recently revealed in an interview that he wishes to try out the comedy genre.

After his stints in My Korean Jagiya and The Stepdaughters, Edgar Allan Guzman is now part of the newest series, Dragon Lady, starring Janine Gutierrez, Tom Rodriguez, and Joyce Ching. In the said series, he is Goldwyn Chen, a Chinese businessman. He is also part of the digital movie Bag Man. 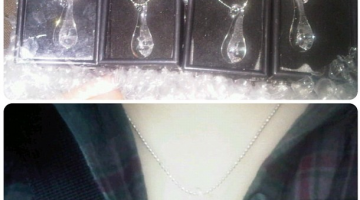