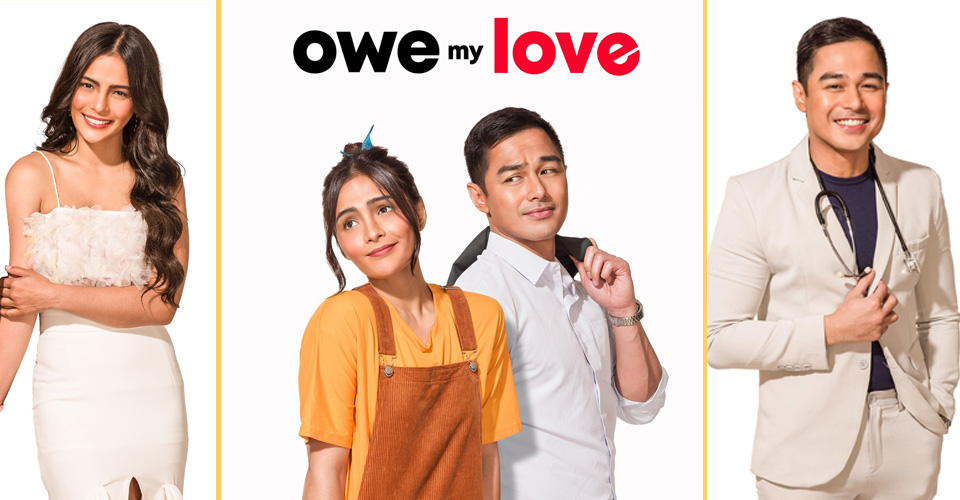 They say money can’t buy love but could romance possibly grow from a business deal? A sizable debt, a no-nonsense contract and a seemingly harmless white lie—these are the seeds of an unusual love story of two strangers from divergent worlds in the latest romantic-comedy series from GMA Public Affairs.

From the team behind the top-rating and well-loved primetime series Naku, Boss Ko!, Inday Will Always Love You, TODA One I Love, and One of the Baes comes “Owe My Love,” a timely show about the value of true love airing on GMA Telebabad the day after Valentines, on February 15.

Sensen, a nursing school undergrad, quits her studies and takes on several jobs to keep her family’s finances afloat. Selfless almost to a fault, she is driven by her positive attitude that with hard work, she will someday reap her much-deserved rewards. Always on the go because opportunities are not to be wasted, she has little time for herself much less for romance.

Meanwhile, Doc Migs is a heart surgeon at Centimos Medical Hospital. He is also a financial adviser on a online show called “Alcancia ng Bayan.” Migs grew up in a broken family and was raised mostly by his beloved Lolo Badong (Leo Martinez) who taught him the value of hard work and saving money. But now that Lolo Badong suffers from middle-stage dementia, Migs is desperate to delay the effects of the disease and of forever losing his only family.

Fate and a series of unfortunate events – from paying off her father’s gambling losses to shouldering her youngest sibling’s hospital bills – lead Sensen to become financially indebted to Migs. So they forge a deal where Sensen pays off her loan by working as Lolo Badong’s caregiver because for some inexplicable reason, Sensen’s presence delays the symptoms of Lolo Badong’s dementia. It’s not as simple as it seems however because Lolo Badong is convinced that Sensen and Migs are married. To keep his grandfather happy, Migs asks Sensen to keep up the pretense while she works off her debt.

But what happens when their pretend marriage develops into a real romance? Will debt keep Sensen and Doc Migs together or will it tear them apart?

Owe My Love is directed by Rember Gelera and Ray Gibraltar, and penned by head writer Volta Delos Santos, based on the original concept from Joseph Conrad Rubio. The Public Affairs production team is led by Program Managers Rubio and Karen Lumbo, with Executive Producer Lowell Alojado. 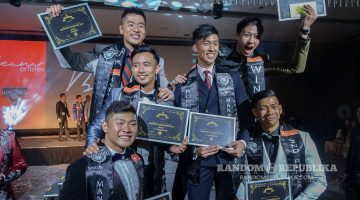