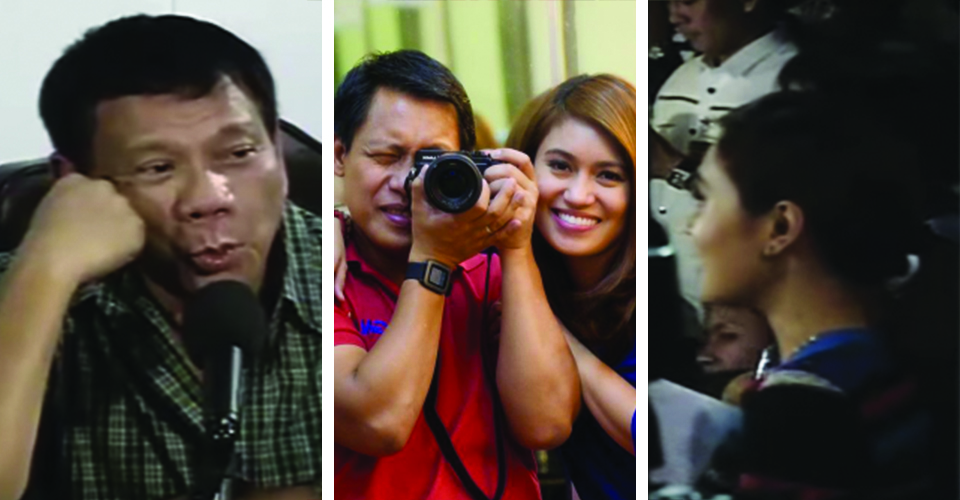 Here’s Raffy Tima‘s statement on Facebook regarding President-Elect Rodrigo Duterte‘s controversial reaction to his wife Mariz Umali‘s question during the former’s press conference. Raffy and Mariz are both GMA news anchors and reporters. Watch the video below at 34:40 mark.

“Catcalling My Wife Is Wrong In So Many Levels
I expected that from a Mayor Duterte. I know his reputation well enough not to be shocked by it, but that does not make it right. For someone who espouses leadership by example, catcalling anyone in a press conference with all cameras trained on him defies logic. Then again, thats Mayor Duterte.
What appalled me even more was how some people in the room reacted. Most laughed, others made teasing noise and basically urged the mayor to dish some more! And he did. I do hope none of them were journalists because if they were, shame on them.
When you see or hear anyone say something wrong you do not encourage it, you do the opposite. Or in that particular instance at least, they should have kept quite and in their silence gave the message that what the mayor did was wrong.
Some jokes are funny and should be laughed at… but disrespecting women is definitely not one of them”

See also  Ian King Comes Out as Transwoman; Thanks Wife Joey Mead for Love and Support 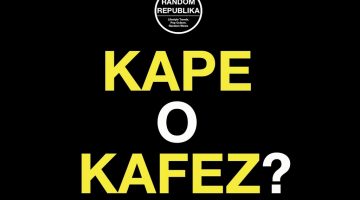