FULL TRAILER: Xian Lim, Angel Locsin and Vilma Santos in EVERYTHING ABOUT HER 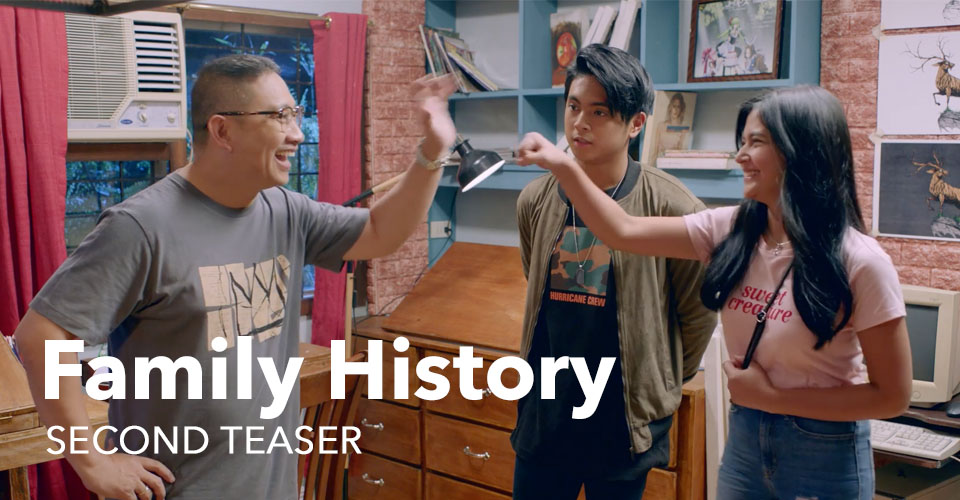 This July, GMA Pictures is making a major comeback via FAMILY HISTORY. According to actor-director-scriptwriter-producer Michael V, the film is a homage to fathers. He admitted that his hit comedy series Pepito Manaloto served as an inspiration in coming up with the story.

Check out the second teaser released by GMA Pictures and Mic Test Entertainment: 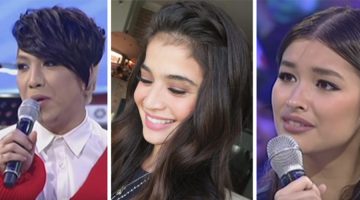