Globe lets you reinvent your world with Blackpink 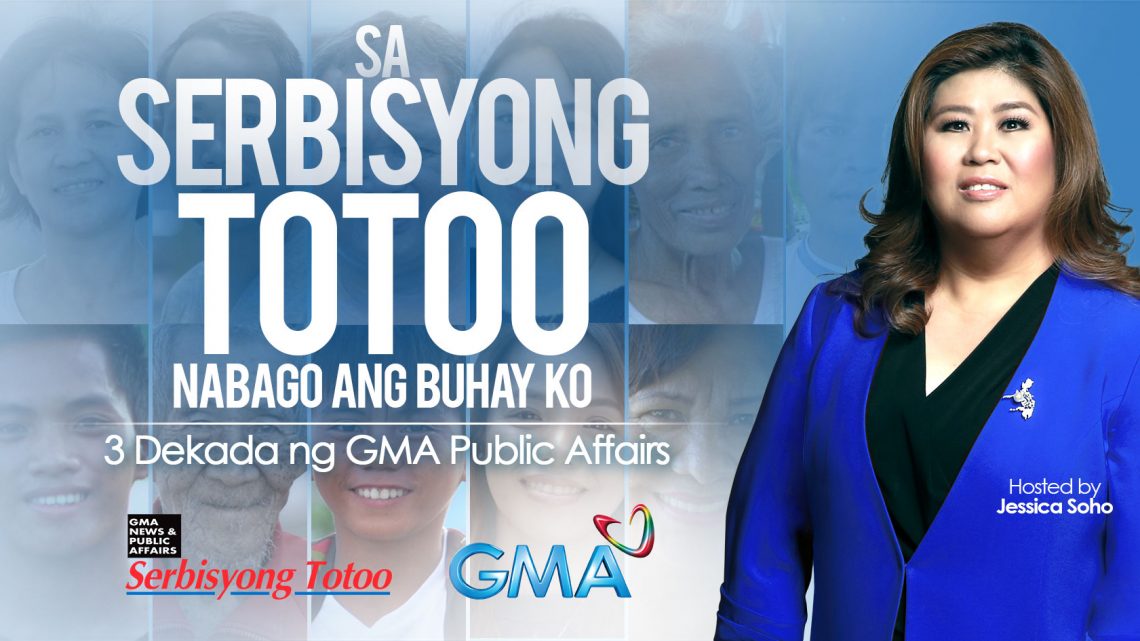 GMA Public Affairs has always been at the forefront of giving quality news, exceptional stories, and unwavereing public service to the Filipino people. In celebration of their 30th year, the special documentary, “Sa Serbisyong Totoo, Nagbago Ang Buhay Ko” (hosted by Jessica Soho), will look back at some of the most unforgettable reports by the public affairs’ team.

The documentary will include award-winning stories such as I-Witness’ “Ambulansyang de Paa” (2009) which touched on the life of one-year-old John Lloyd who was transported via a hammock (makeshift ambulance-on-foot) from the mountains to a hospital. Another story will feature Brigada Siete’s “Batang Alipin” (1999) which details the lives of child laborers in a vinegar factory. Aside from these, this special will also include snippets from Reel Time, Wish Ko Lang, Imbestigador, Kapuso Mo Jessica Soho, Reporter’s Notebook, among many others.

The show will air on July 02 (Sunday) on GMA Pinoy TV. 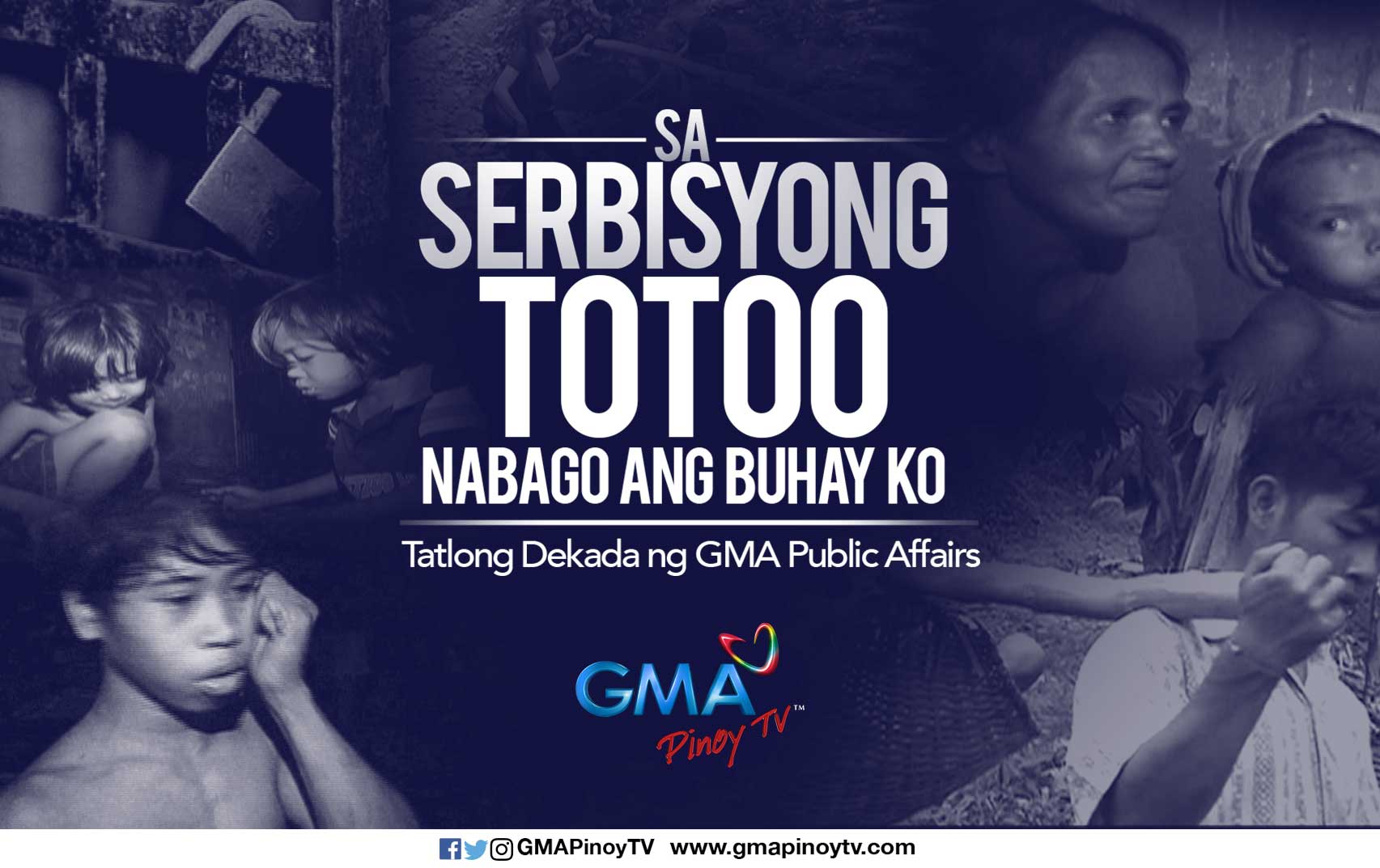 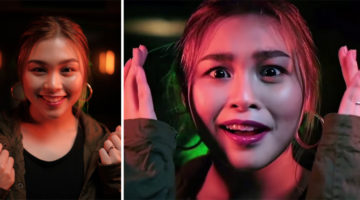