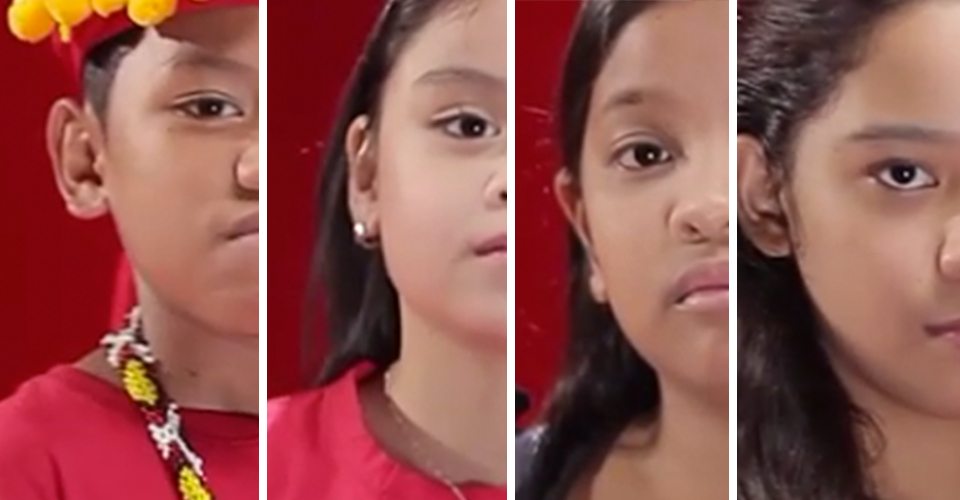 It’s Team Bamboo (Kamp Kawayan) vs. Team Lea in the Grand Finale for Season 2 of The Voice Kids Philippines. Last night, the first part of the list of performances — the celebrity duets and upbeat performances took place.

WATCH how Reynan, Esang, Sassa, and Elha (now my personal favorite after seeing her upbeat number hehe!) battled it out onstage.

Tonight, you’ll see them again as they perform ballads. Watch out for the voting period to be announced later as there’s a one-vote-per-sim policy for a given timeframe. (The text syntax would be this: VOICE<SPACE><CONTESTANT’S NAME> and send to 2366 for all mobile network subscribers. Example: VOICE ELHA and send to 2366) 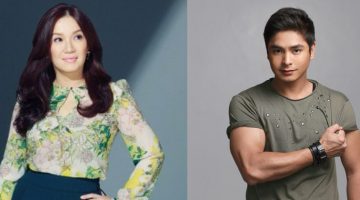