Guess Who: Our Newest Senator Who Once Starred in ‘Sound of Music’ with Lea Salonga, Monique Wilson and Raymond Lauchengco 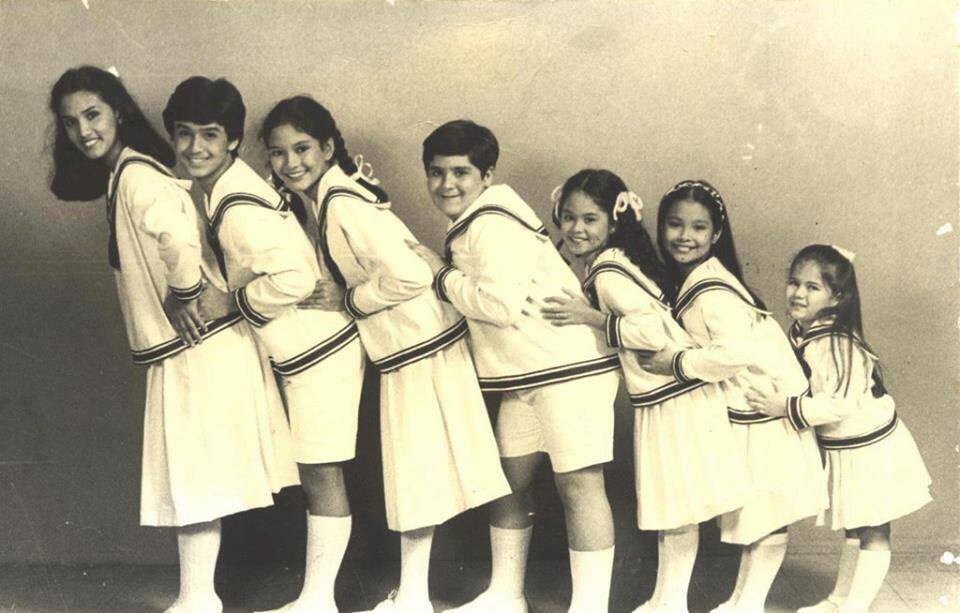 Back in 1980, the Repertory Philippines mounted a stage musical of ‘The Sound of Music.’ It starred the young Raymond Lauchengco and the future Broadway leads, Monique Wilson and Lea Salonga.

But you wouldn’t believe who else was on the cast — your guess is only as good as ours: it was indeed our newest Philippine senator, Risa Hontiveros.

Others in the photo: Menchu Lauchengco, Javier Arriaga, Ginanina Revilla and Angela Adams. 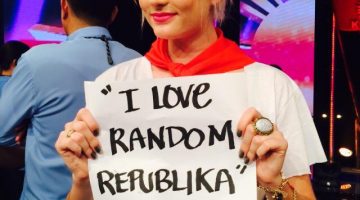