The Boys of “Pangako Sa ‘Yo” 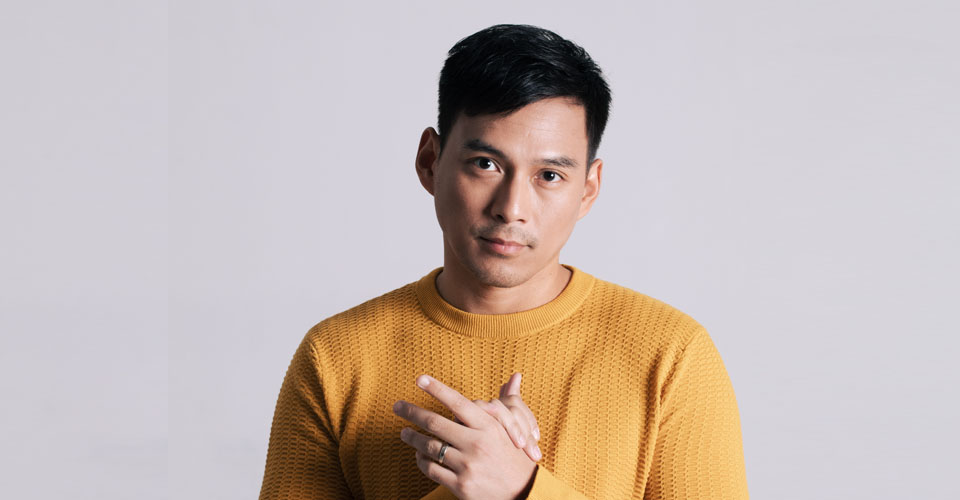 Singer-actor Guji Lorenzana pays tribute to the past with his recent musical project. The singer-actor has just released a new single that gives a nod to the ’80s by releasing his take on “I’ll Never Let You Go.” And it’s not just any gem from said decade but one popularized by a singer close to his heart.

Those who know their ’80s pop songs would know that “I’ll Never Let You Go” is a track originally recorded by Joanne Lorenzana, Guji’s aunt.

In the ’80s and ’90s, Joanne Lorenzana was a prominent pop singer best known for songs such “Kung Alam Mo Lang” and “I’ll Never Let You Go.” But it was with the latter that she really made a mark with. The song, written by Nonong Pedero, eventually became one of the many hits that defined the pop music of that decade.

For the then young Guji, it was one of those songs that prompted him to pursue music.

“I remember Tita Joanne on TV singing this song when I would visit the Philippines before. I remember asking my dad if we were related because we had the same last name,” Guji said. And sure enough, her Tita Joanne was among those who encouraged Guji to move to Manila to pursue a music career and eventually became a mentor of his.

Fast forward to now, Guji is acknowledging his roots. “Now that I am older, I felt that it would be best for me to do music that was close to my heart, and what better way to do that then to do a song by my Tita Joanne.” says Guji.

The new version of “I’ll Never Let You Go” still retains much of what made the original special. But Guji adds his own flair so to speak. Turning the track into a relaxed, acoustic flavored, easy-listening piece instead.

Guji is much more active than ever before. Aside from releasing a couple of tracks since last year (with the vocal trio TFTI) and his current single, and still, he manages to squeeze in TV and film projects. He recently finished a project for TV5 with a reboot of “Kagat Ng Dilim” with Xian Lim. Guji is also working behind the scenes as the head of  talent management outfit Open Door Artists which is working closely with music acts such as St. Wolf, Mikee Misalucha, Nikki Bagaporo and in bringing international K-pop star Minzy in the country.

Listen to Guji Lorenzana’s  “I’ll Never Let You Go” on all streaming platforms. 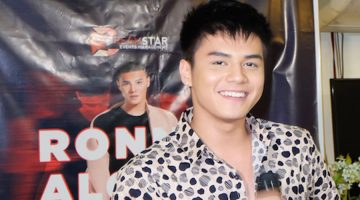