AlDub, KathNiel, DongYan, JoshLia and AshMatt Spotted at the Coldplay Concert in Manila

While watching ‘Dolce Amore’ these past few days, we can’t help but notice Serena’s (played by Liza Soberano) dad who looks exactly like the grown-up version of Daniel Radcliffe, or more popularly known as ‘Harry Potter.’

Wondering who exactly is he?

His name is Ruben Maria Soriquez, a Filipino-Italian actor, director and producer. He has moved to the Philippines in 2013 and has founded ‘See Thru Pictures,’ a film production and distribution company which has produced indie films such as ‘Of Sinners and Saints’ (which starred himself together with Raymond Bagatsing and Polo Ravales). He has won Best Actor for the same movie in the 2015 World Premieres Film Festival. 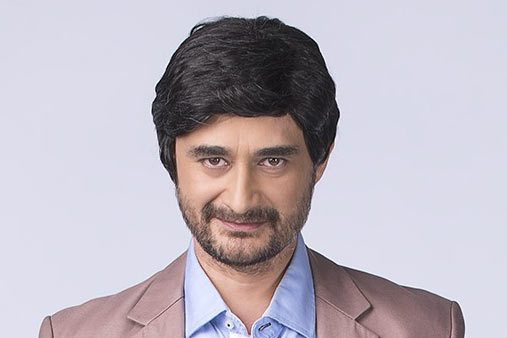 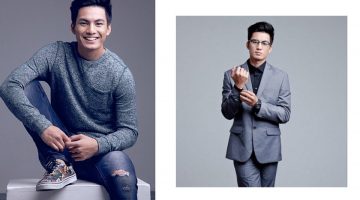