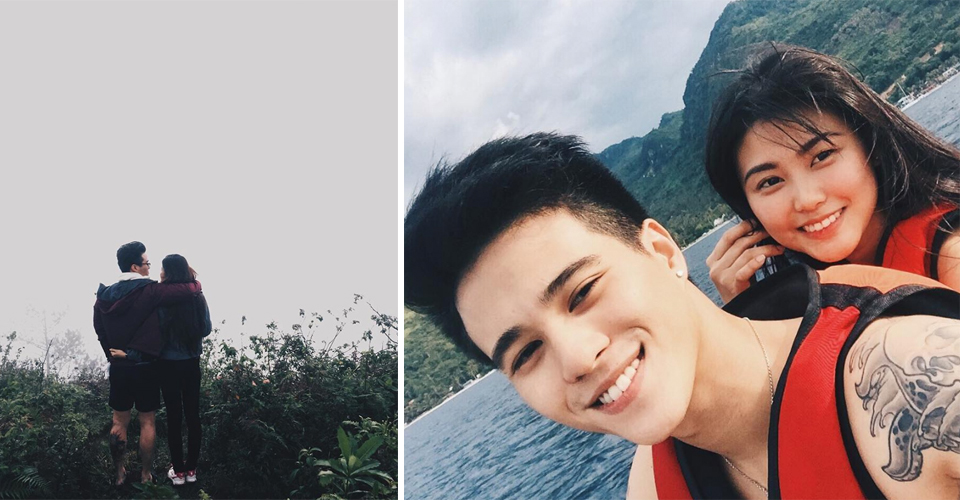 News reports confirming the death of Hashtags member Franco Hernandez yesterday afternoon mentioned that he was with fellow Hashtags member Tom Doromal and his girlfriend in Davao Occidental. Franco’s girlfriend Janica Nam Floresca remained unidentified to many until her Twitter post expressing grief over the loss. Based on her Instagram account, Janica is a commercial, print ad, and magazine model and influencer. She and Franco have been together for 11 months and are supposed to celebrate their first anniversary on New Year’s day.

You will never be replaced

As mentioned in the report received and released by Cornerstone, Franco and his girlfriend reportedly fell off a motorized banca in Davao that caused the Hashtags member’s death due to drowning. We can only imagine the pain Janica is going through right now.

In many of her posts, she tagged what seems to be a private account of Franco. Check out what Franco posted on his profile.

Here are some of Janica’s happy moments with Franco:

He makes me laugh like no other person ☺️ 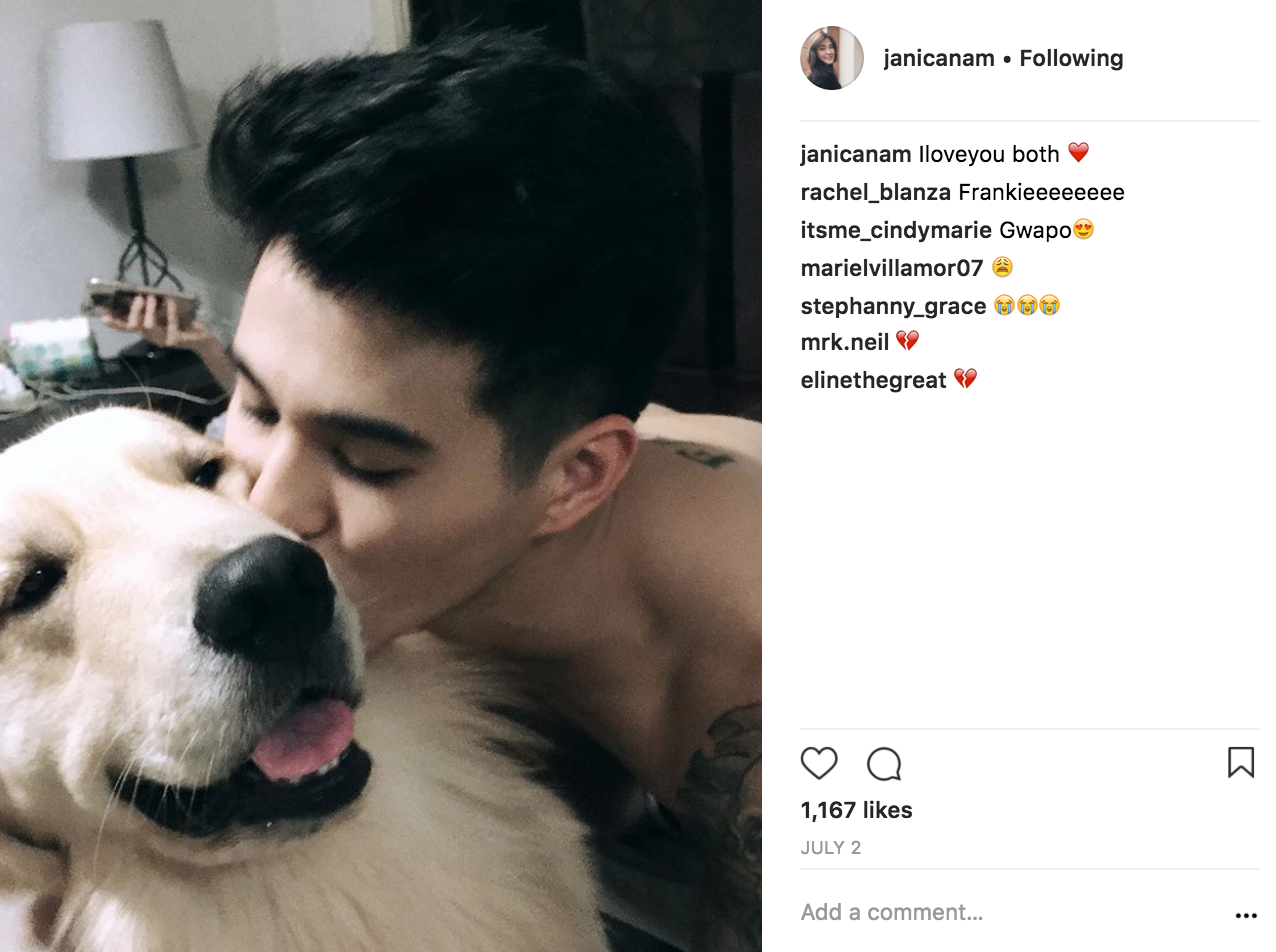 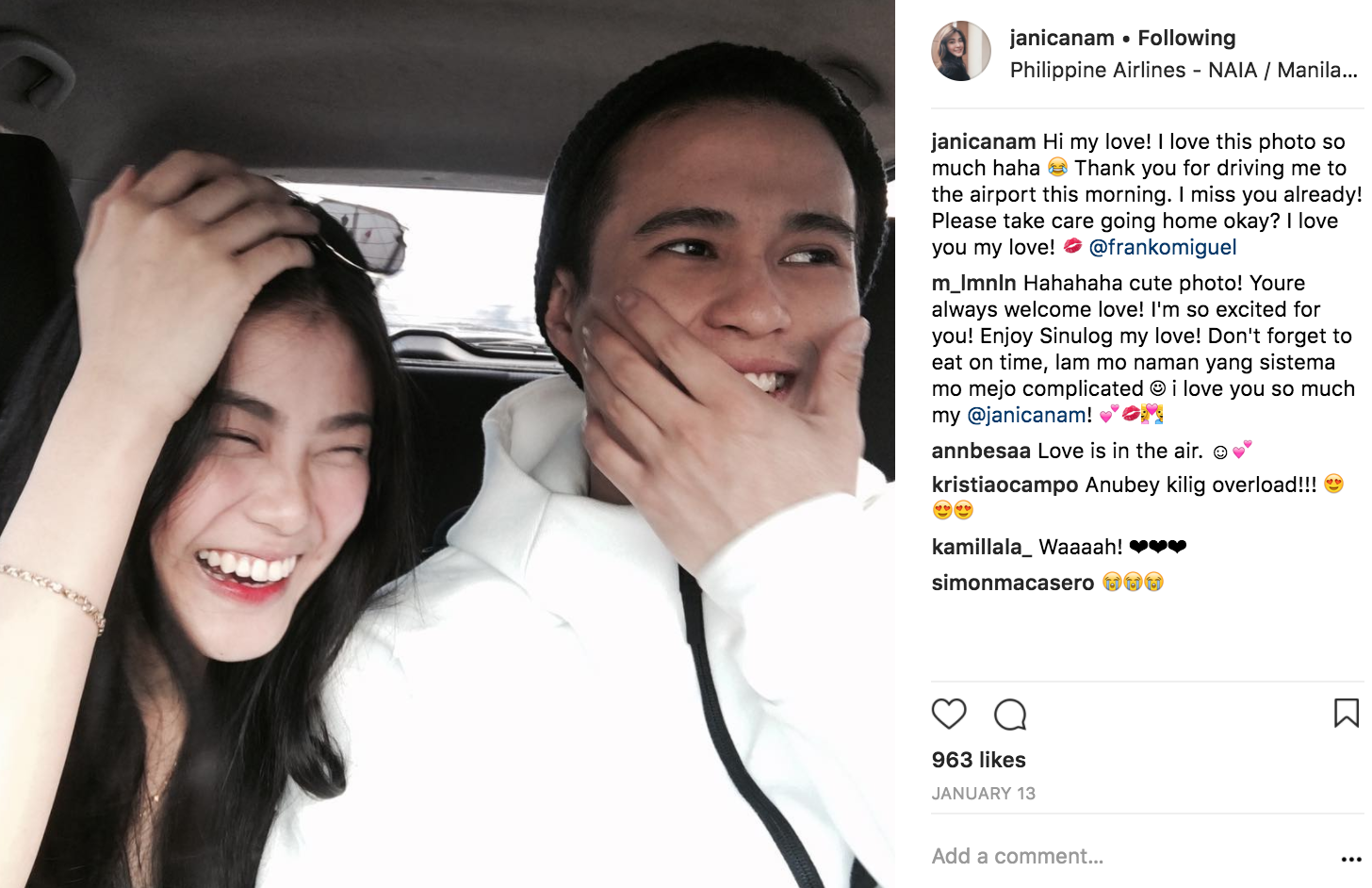 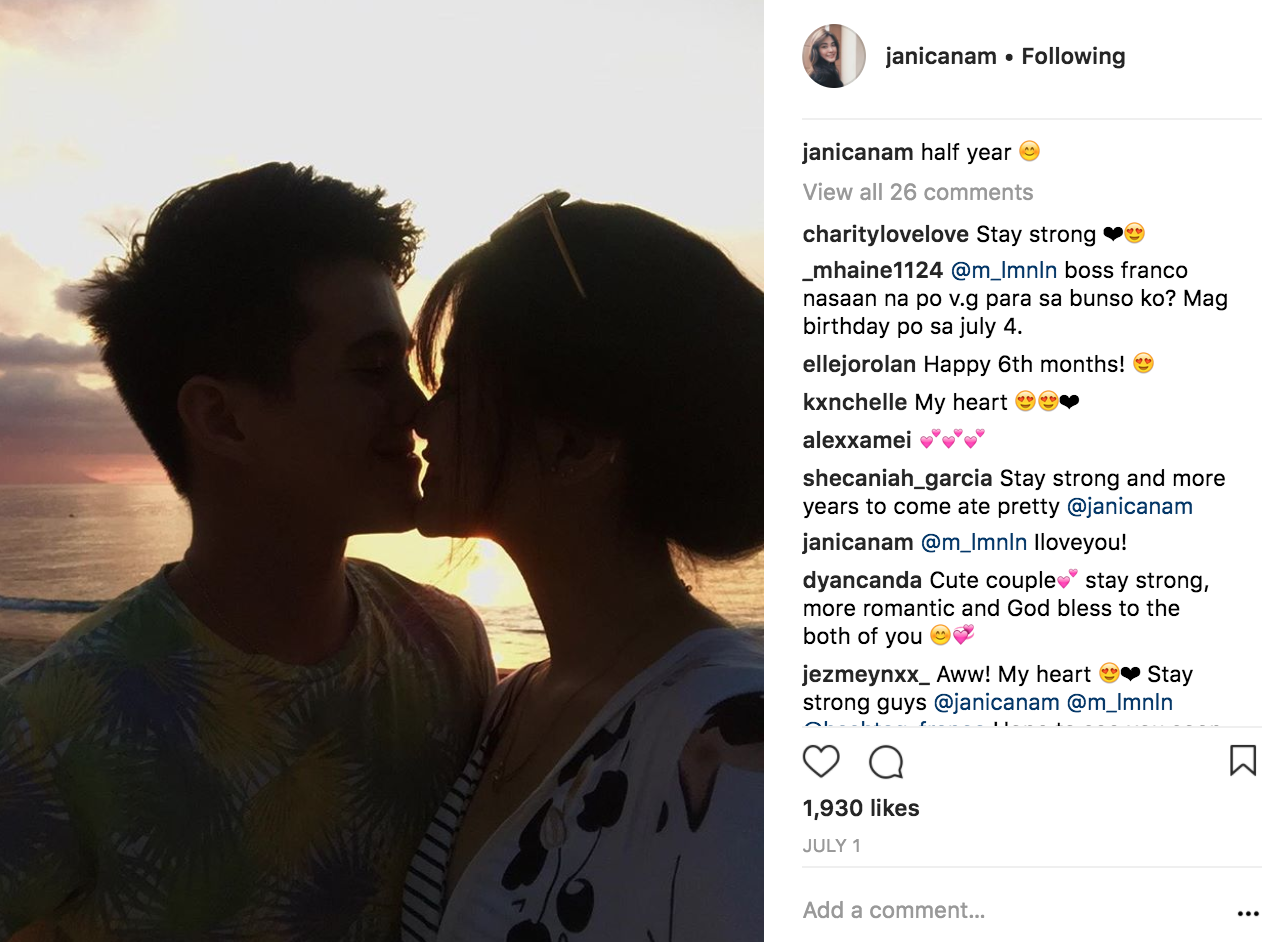 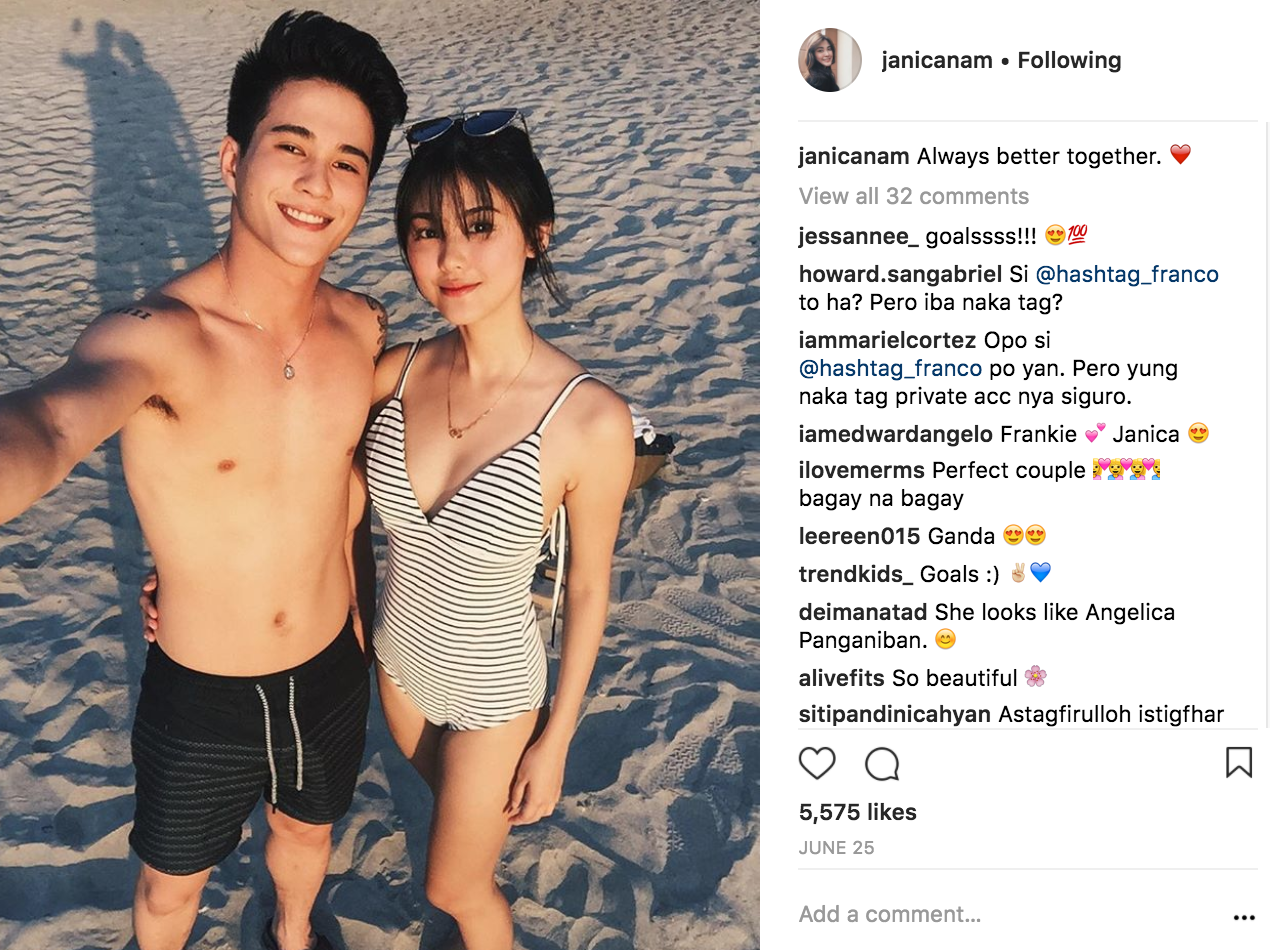 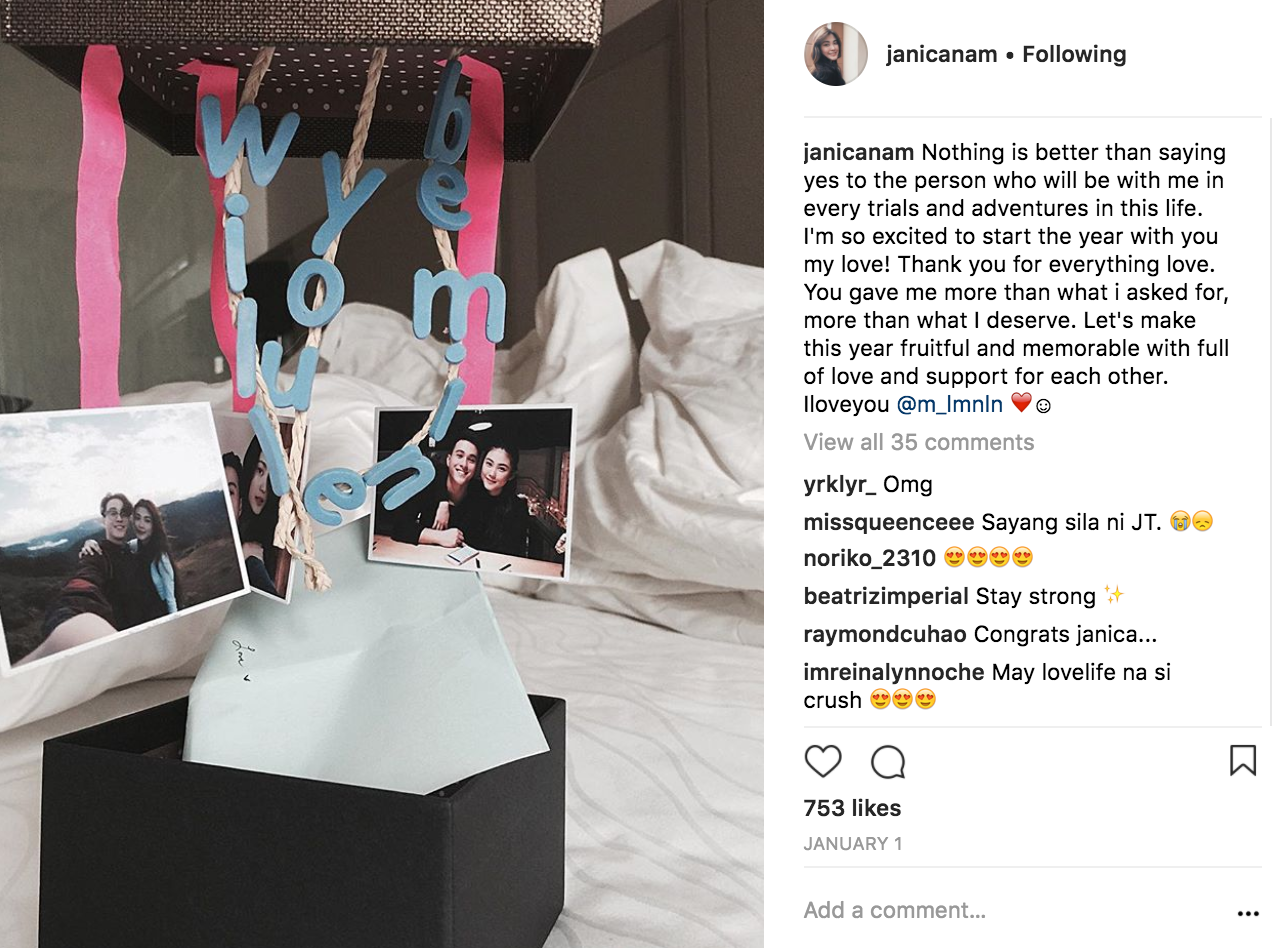 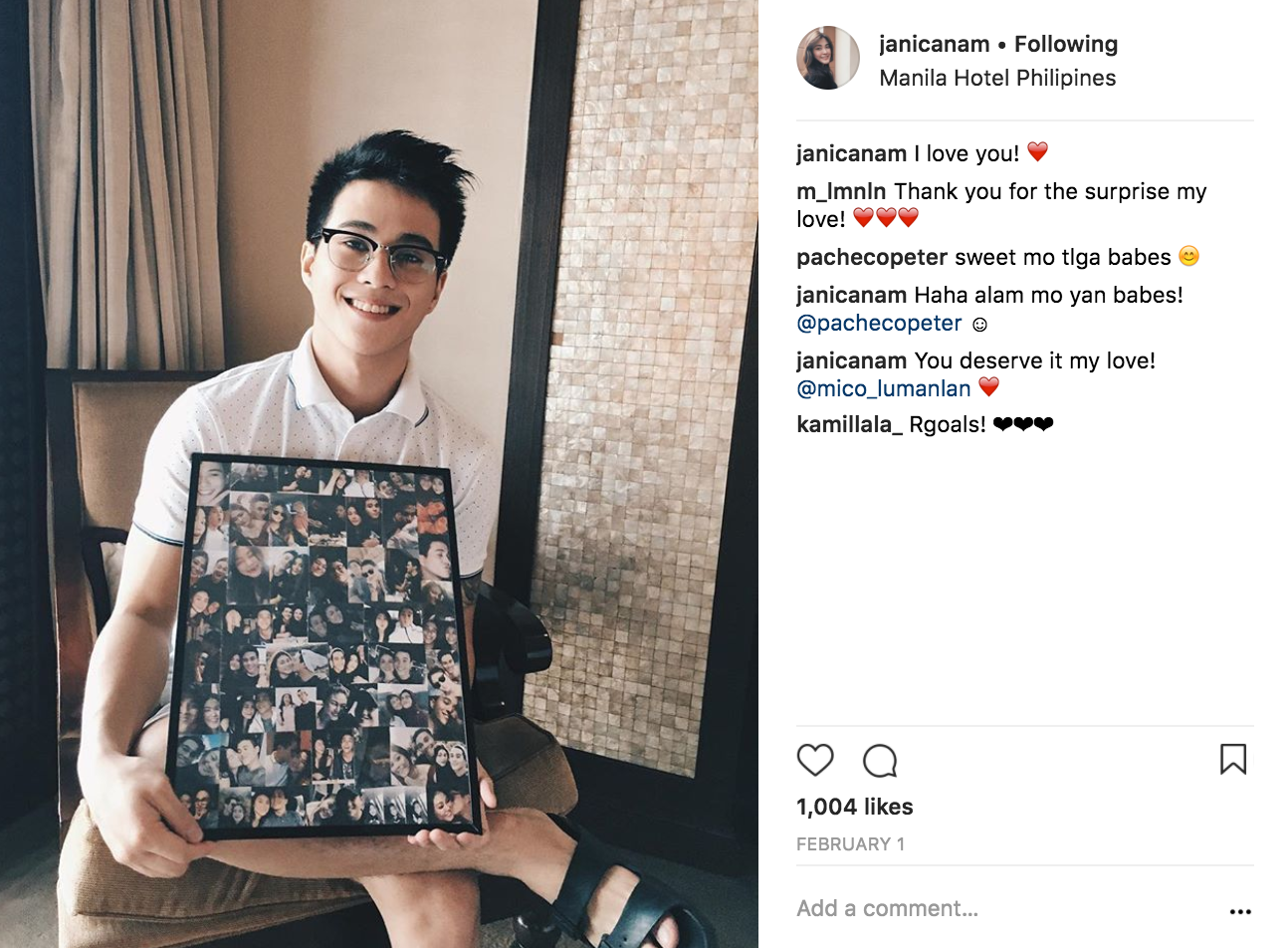 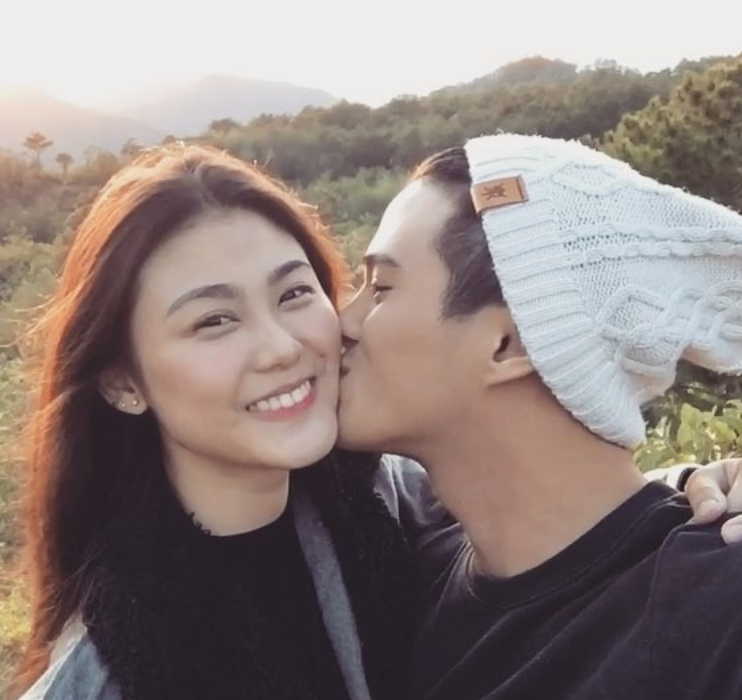 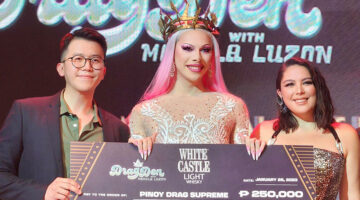