LOOK: PH title ‘Love At The End of the World’ tops Southeast Asia list on Gagaoolala 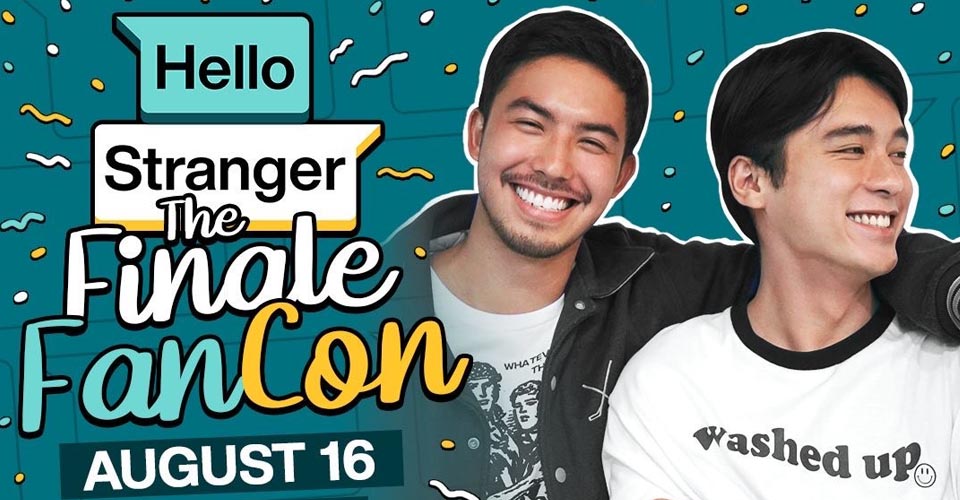 ABS-CBN is launching a digital event this August 16, Sunday, at 2 p.m., by offering the first digital fan conference for the hit online series “Hello Stranger” that will give fans a chance to interact with their idols in an online finale via KTX.PH.

As the series comes to a close, ABS-CBN prepares a gathering for the show’s fans which will feature games, a surprise guest, and a chance to watch the series’ final episode ahead of its airing date in August 19. Viewers who wish to join the cast for one last time can purchase their tickets for P99 online via KTX.PH.

“Hello, Stranger” is the ﬁrst ever weekly digital series released by ABS-CBN Films’ Black Sheep that revolves around the love and friendship of two college boys from completely different backgrounds, the happy-go-lucky jock Xavier (Tony Labrusca) and the studious and well-mannered Mico (JC Alcantara). 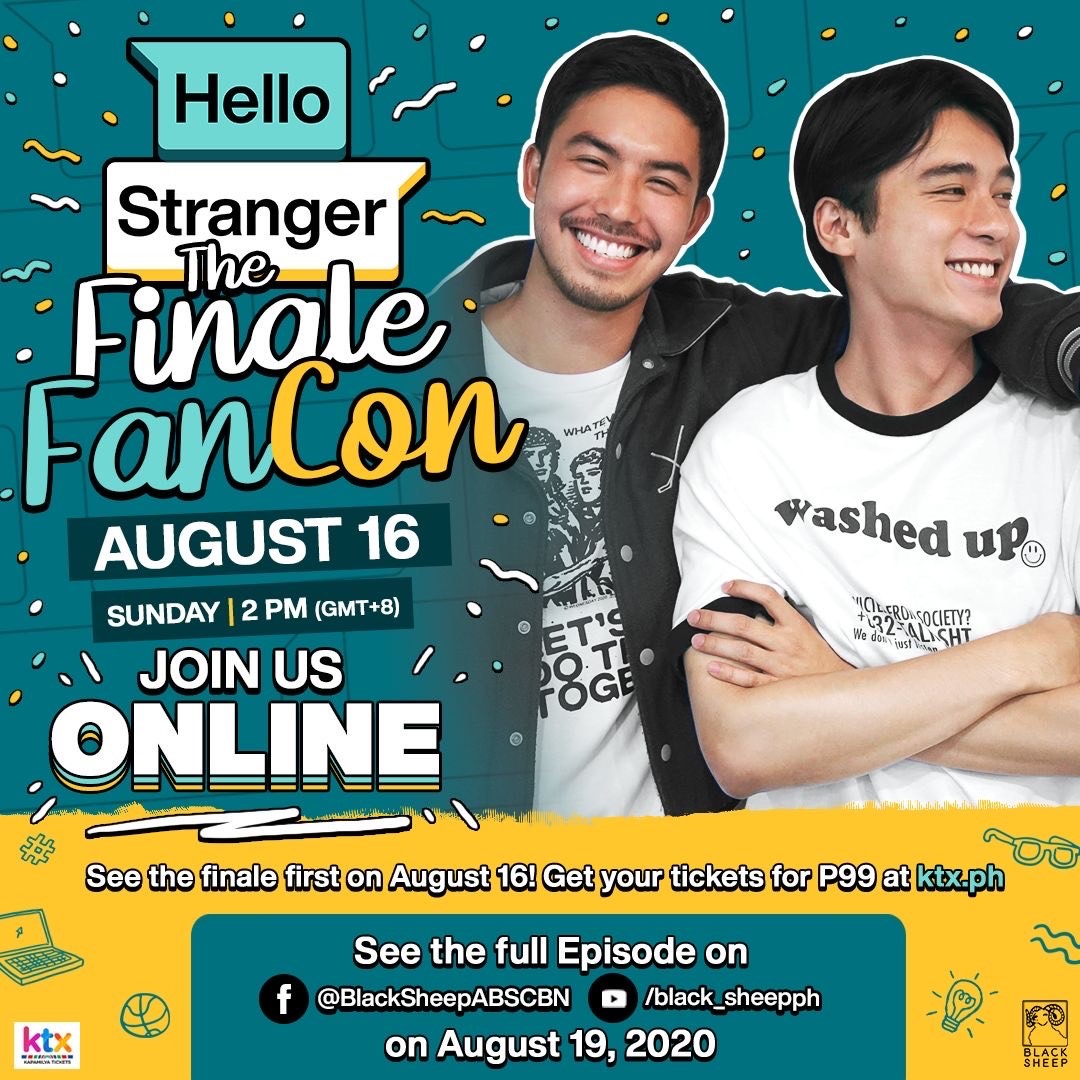 In the most recent episode, Mico and Xavier finally finished their school play project, which ended up sounding more like an expression of how they truly felt for each other. As Mico’s friends prod him to finally reveal his feelings for Xavier, he reaches out to him. But will he have the courage to do it or will he pull back at the last minute? With more than nine million views, Hello Stranger is now the most watched Boys’ Love series in the Philippines.

The fan conference is one of ABS-CBN’s newest digital entertainment experience offerings following the launch of the Kapamilya Online Live on its YouTube and Facebook accounts to reach more Filipinos looking for the Kapamilya brand of entertainment. Joining the main stars are Gillian Vicencio, Vivoree Esclito, Patrick Quiroz, and Migs Almendras.

Watch out for more exciting experiences on KTX.PH. 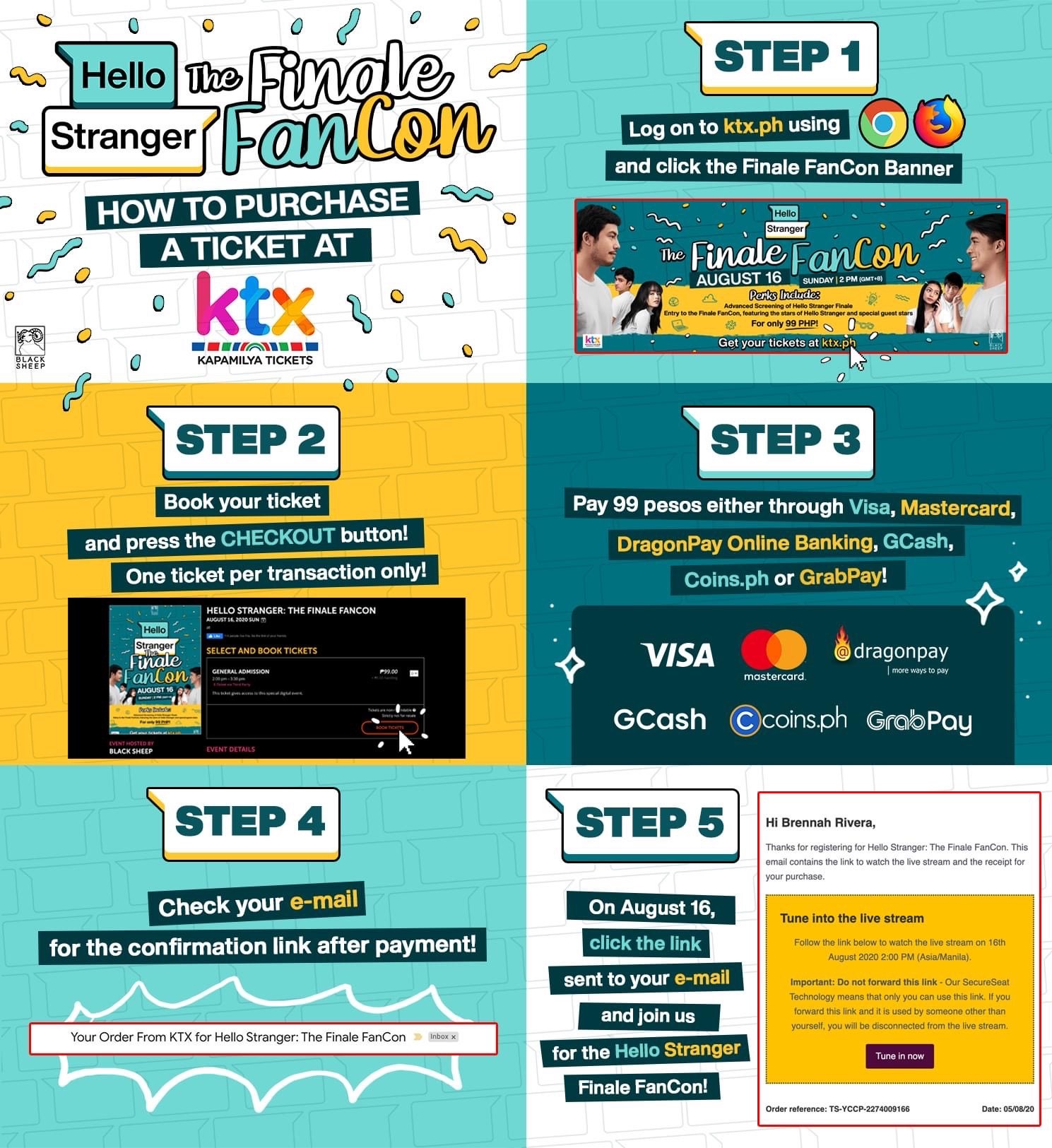 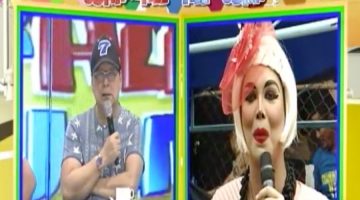