Venus and Shamcey: Triumph of the Morenas 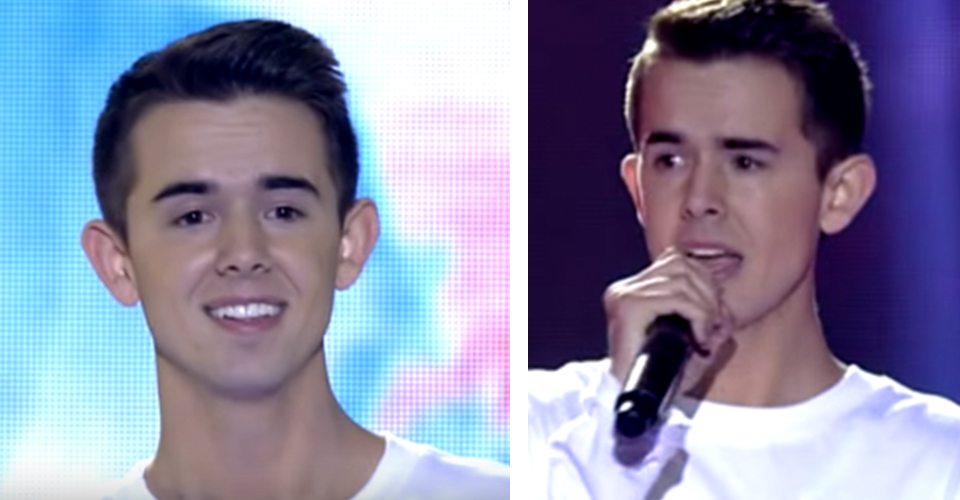 Remember the American guys who got featured on Rated K and in the news for speaking Cebuano so fluently? Well, the group of missionaries is better known in the online scene as the bunch of boys behind Hey Joe Show. One of them, Sumner Mahaffey, was seen in last night’s episode of I Love OPM, the newest Kapamilya singing contest where foreigners sing original Filipino songs. Sumner got approved by the HIMIGration officers Lani Misalucha, Martin Nievera, and Toni Gonzaga. Our Hey Joe Show cutie moves on to the next round.

Throwback to his version of Ed Sheeran’s Thinking Out Loud in Cebuano: