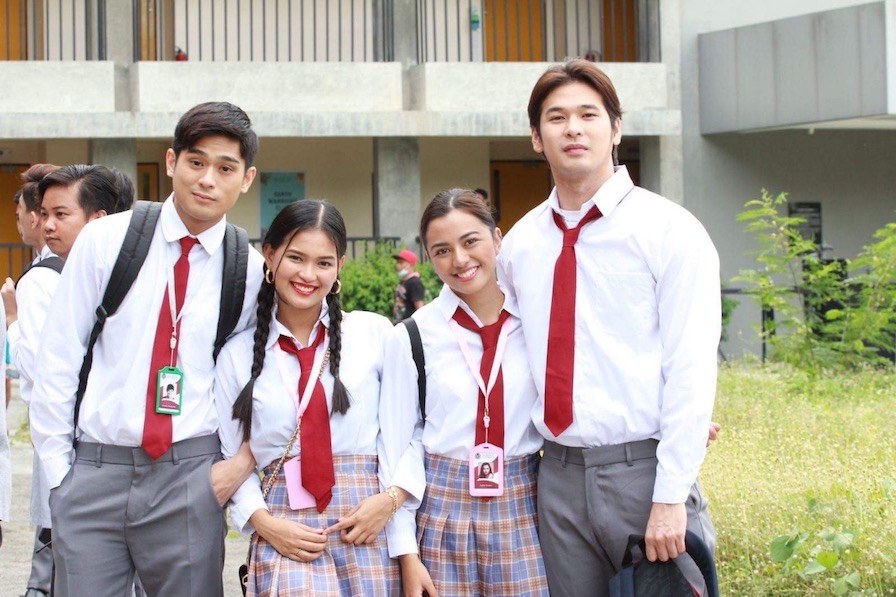 Vivamax brings lots of laughs and loads of sexy time in its new series, “High (School) on Sex”, pronounced as HIGH ON SEX, premiering on June 5, 2022.

Gibo, played by Wilbert Ross (Boy Bastos, Crush Kong Curly) is a scholar with a high libido.  He’s been holding on to his girlfriend’s promise that they would “go all the way” after Junior High, only to be left high and dry when she flies abroad.  Gibo then turns his attention to his hot teacher and every boy’s fantasy, Mrs. Salva, played by Rob Guinto (X-Deal 2).  Their illicit affair is going to be one for the books.

Wes, played by Migs Almendras (The Broken Marriage Vow, Glorious), wants to explore his sexuality. Gay or straight – anyone is welcome to get into bed with him.  Nothing is going to stop him from being sexually authentic to himself.  He gets the moniker “The Fluid”.

Issa, played by Denise Esteban (Doblado, Kaliwaan), has the reputation of being a slut.  She embraces this image, even if she is actually a virgin.  She and Gibo have been friends since childhood.

Mavic, played by Angela Morena (X-Deal 2, Iskandalo), is seen as a virgin, but the truth is, she is not as innocent as she looks.  She may not have gone all the way just yet, but you’ll be surprised at what she has already experienced in sex.

See also  Vhong Navarro is Back on It's Showtime!

Karla, played by Katrina Dovey (Doblado) is Gibo’s ex-girlfriend who suddenly returns from the U.S.  She comes back carrying a huge secret.

As the five students gain knowledge from their classes, they also gain experiences that help them navigate their questions not just about sex, but also about identity, family, and love.  Joining them are colorful characters from the Harmon Catholic University that would make their lives even wilder – Marco Gomez, Micaella Raz, Andrea Garcia, Juami Gutierrez, Katya Santos, Sheree Bautista, Mark Carpio and more.

To stream “High (School) on Sex”, go to web.vivamax.net or download the app and subscribe via Google Play Store, App Store, or Huawei App Gallery.

In UAE, Saudi Arabia, Kuwait, Oman, Bahrain, and Qatar, Vivamax can be accessed for only AED35/month.

In Europe, Vivamax can be enjoyed for only 8 GBP/month. 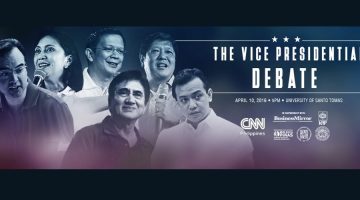