FULL TRAILER: Philippine Remake of ‘Descendants of the Sun’ Soon on GMA Network 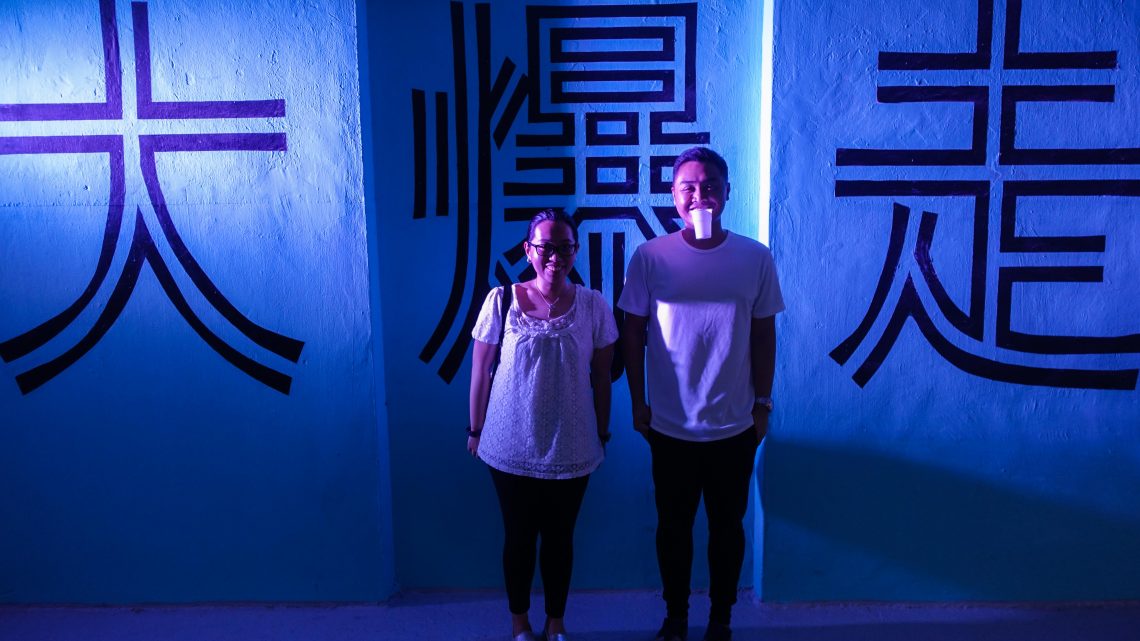 Hidden in an almost forgotten building in Singapore is a cinematic gem that showcases an array of curated artsy films. Whether they are commercially unpopular, Oscar-winning, or independent local flicks, The Projector Singapore (6001 Beach Road, #05-00 Golden Mile Tower) promises a world of indie vibes and hipster nostalgia. With two restored cinema houses, the old Golden Theatre which had its glory days back in the ’80s has fully fast transformed now into Singapore’s newest and hippest hangout place for film buffs.

Taking the lift up to the cinema house was an experience on its own — prepping up any film-goer to get transported to a different world. 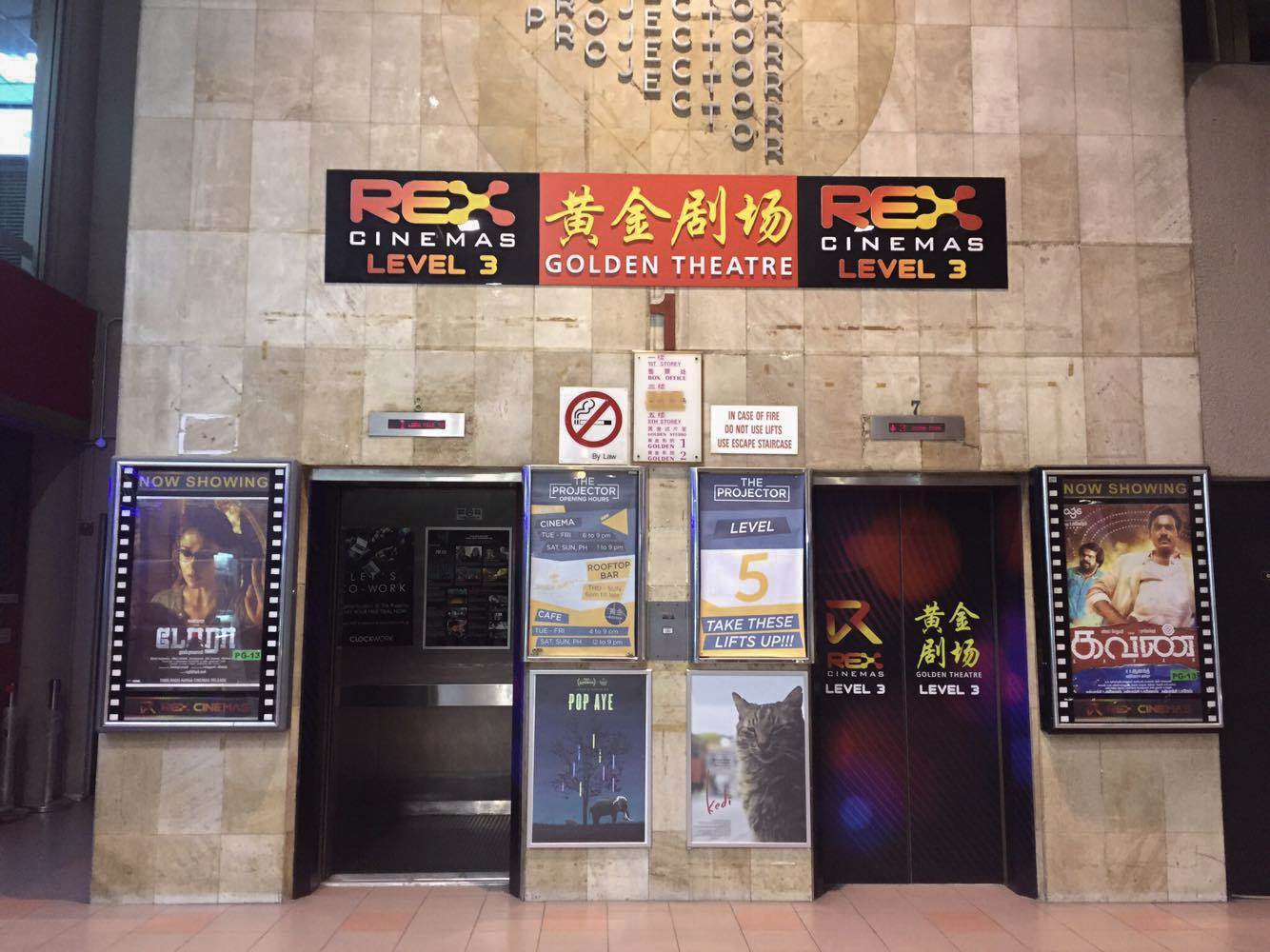 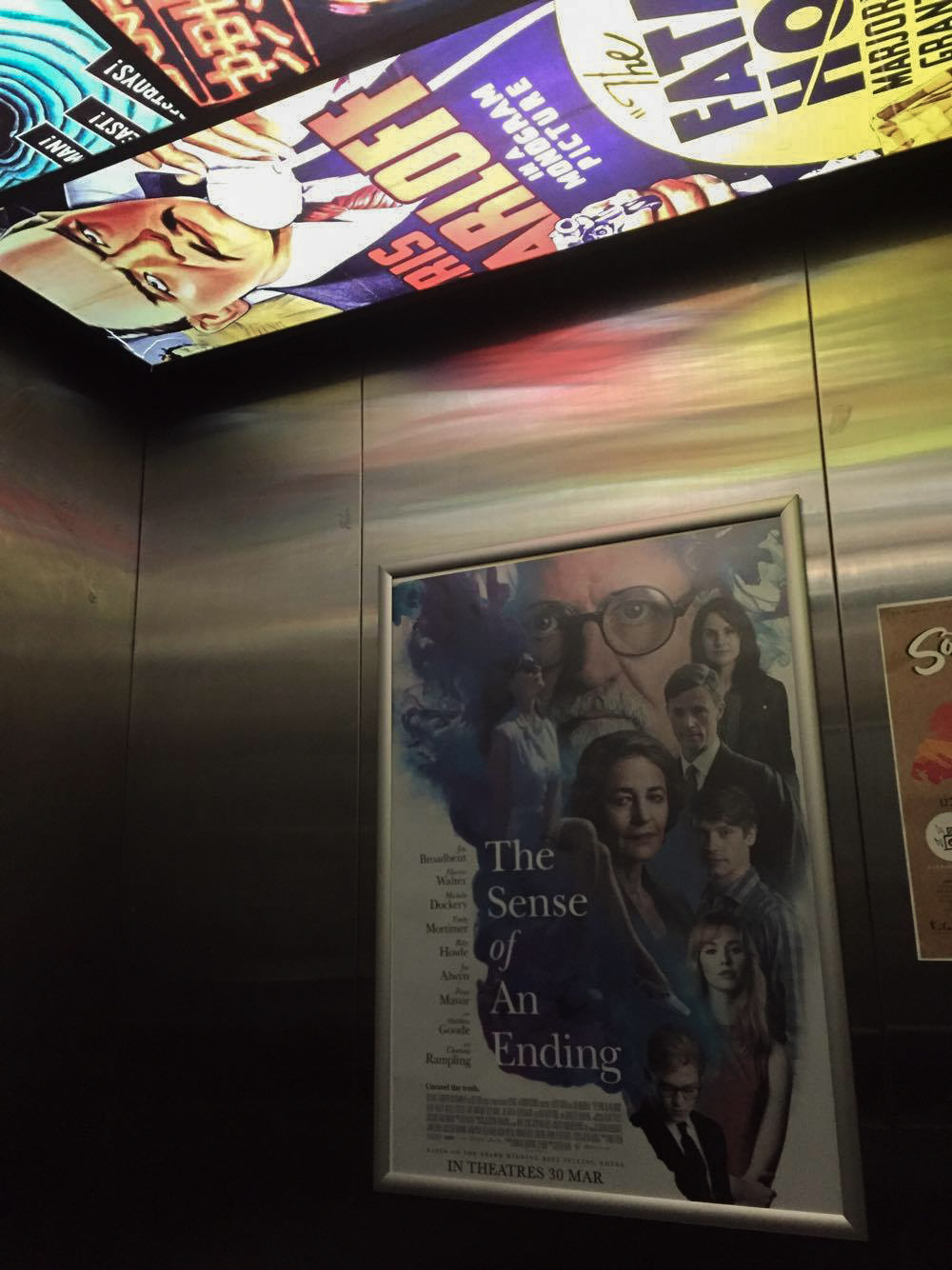 The 5th floor opens up a plethora of wonder. With movie posters plastered all over the walls, archaic decors, a retro foyer with the Golden Bar that serves (expensive!) popcorns, sandwiches, and beers.

I’ve watched two movies at The Projector within the last two weeks, and both were surprisingly interesting. The first one was the pensive British film “The Sense of an Ending,” which revolved around a charming old man who confronted all the personal questions he had from his past with answers which he found in the present. The second movie was the thriller “Get Out” which dealt with issues of racism carefully weaved in a Stepford Wives-like plot. Both movies were worth my $13 tickets. 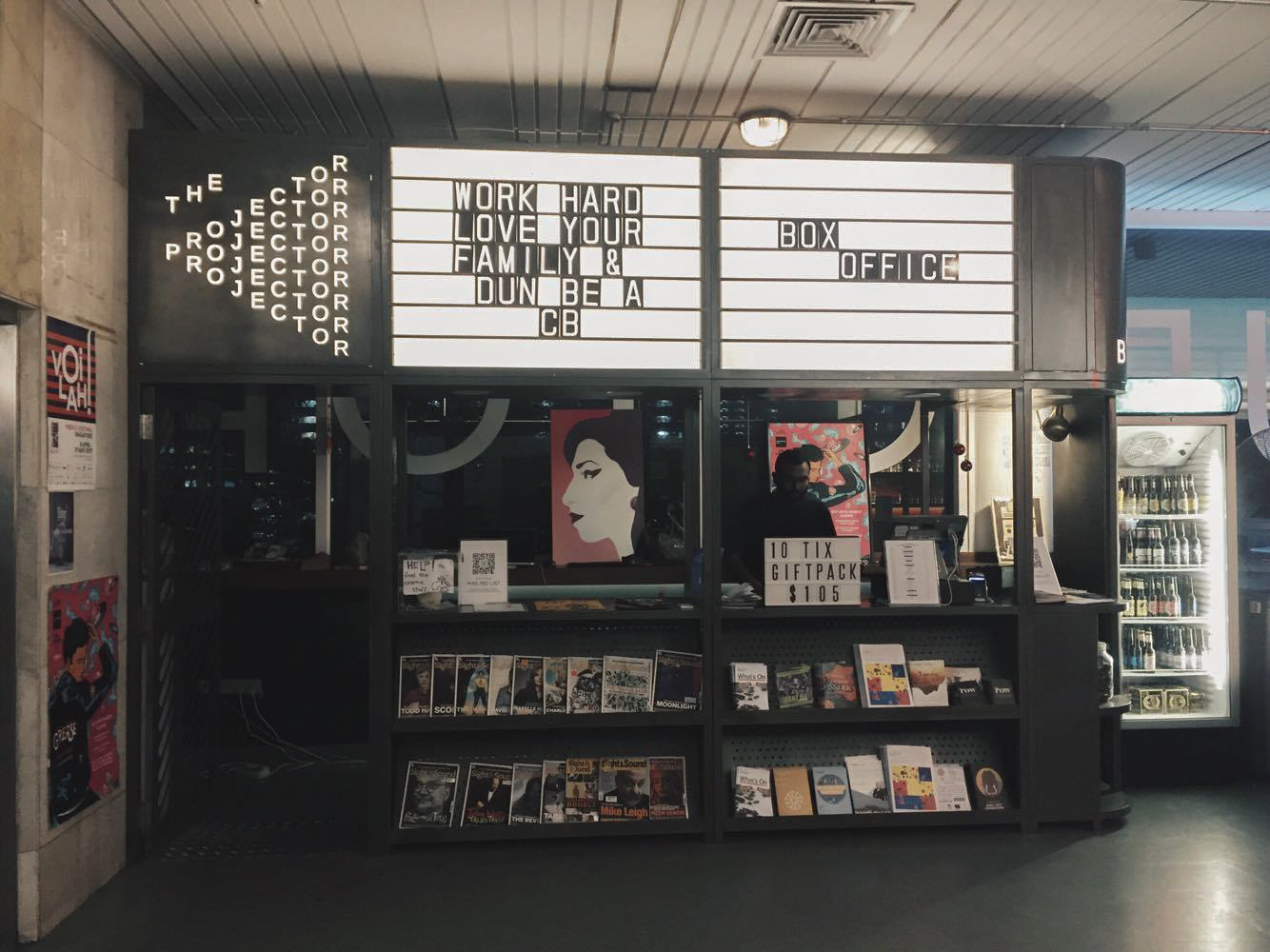 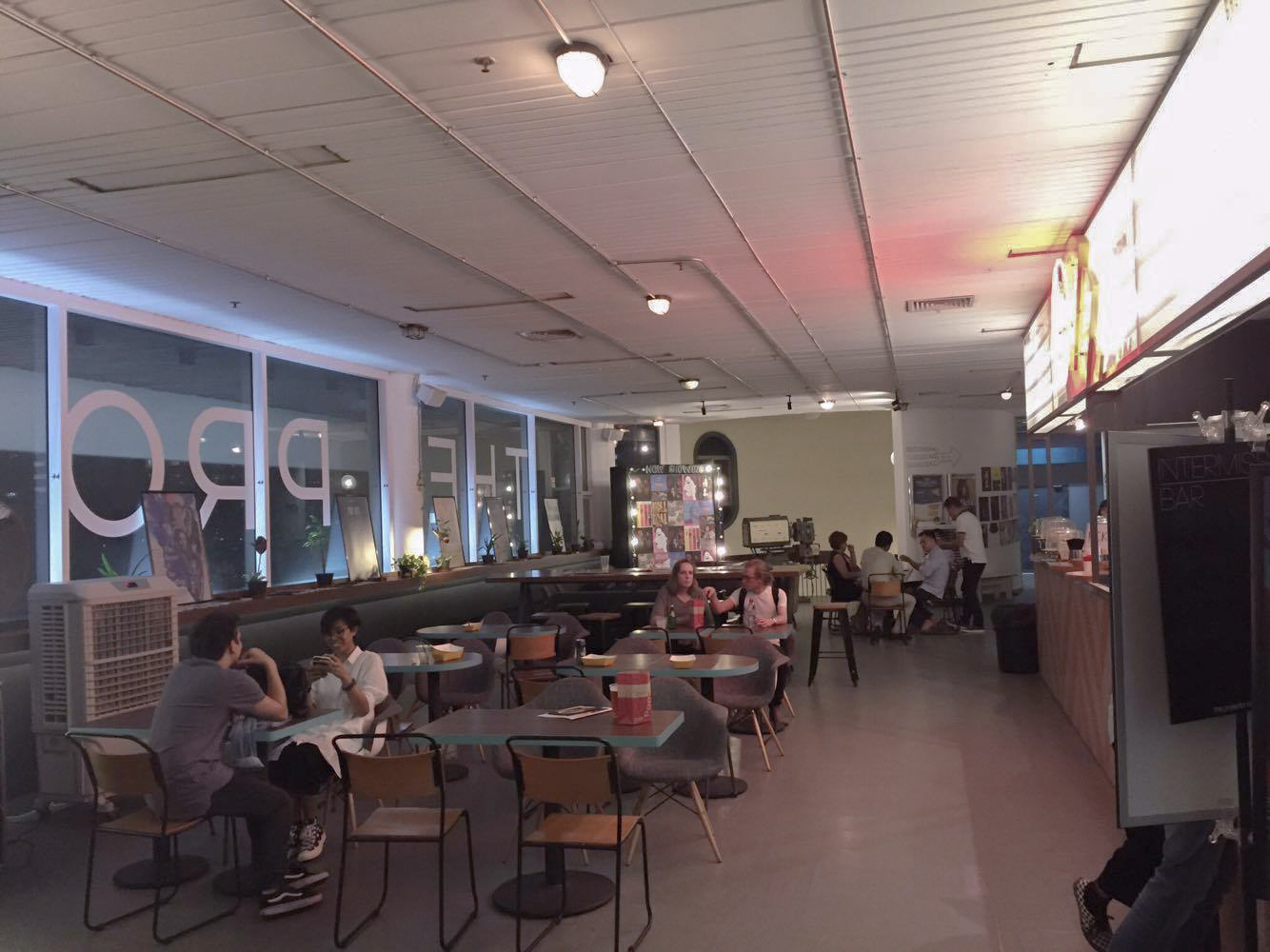 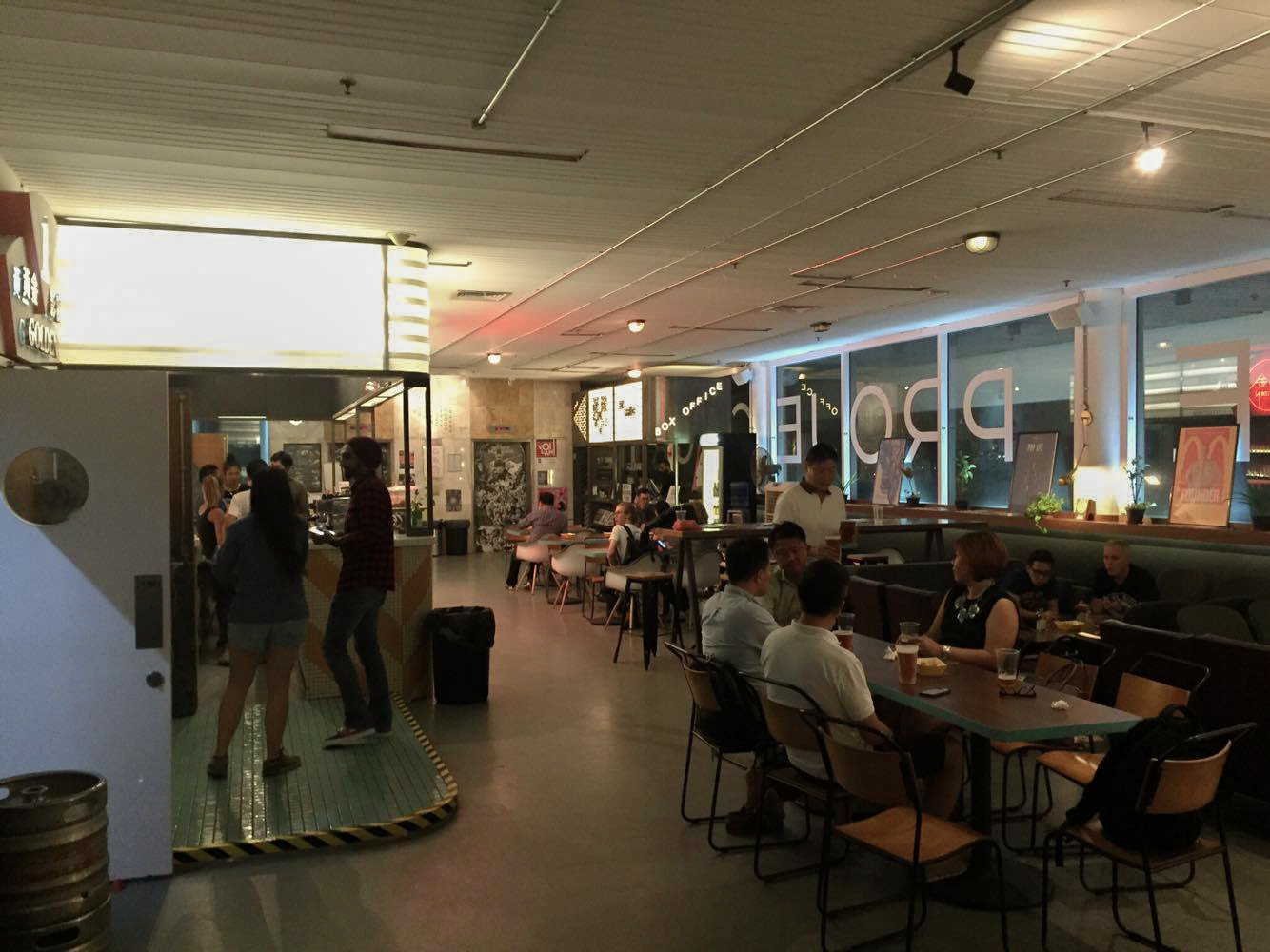 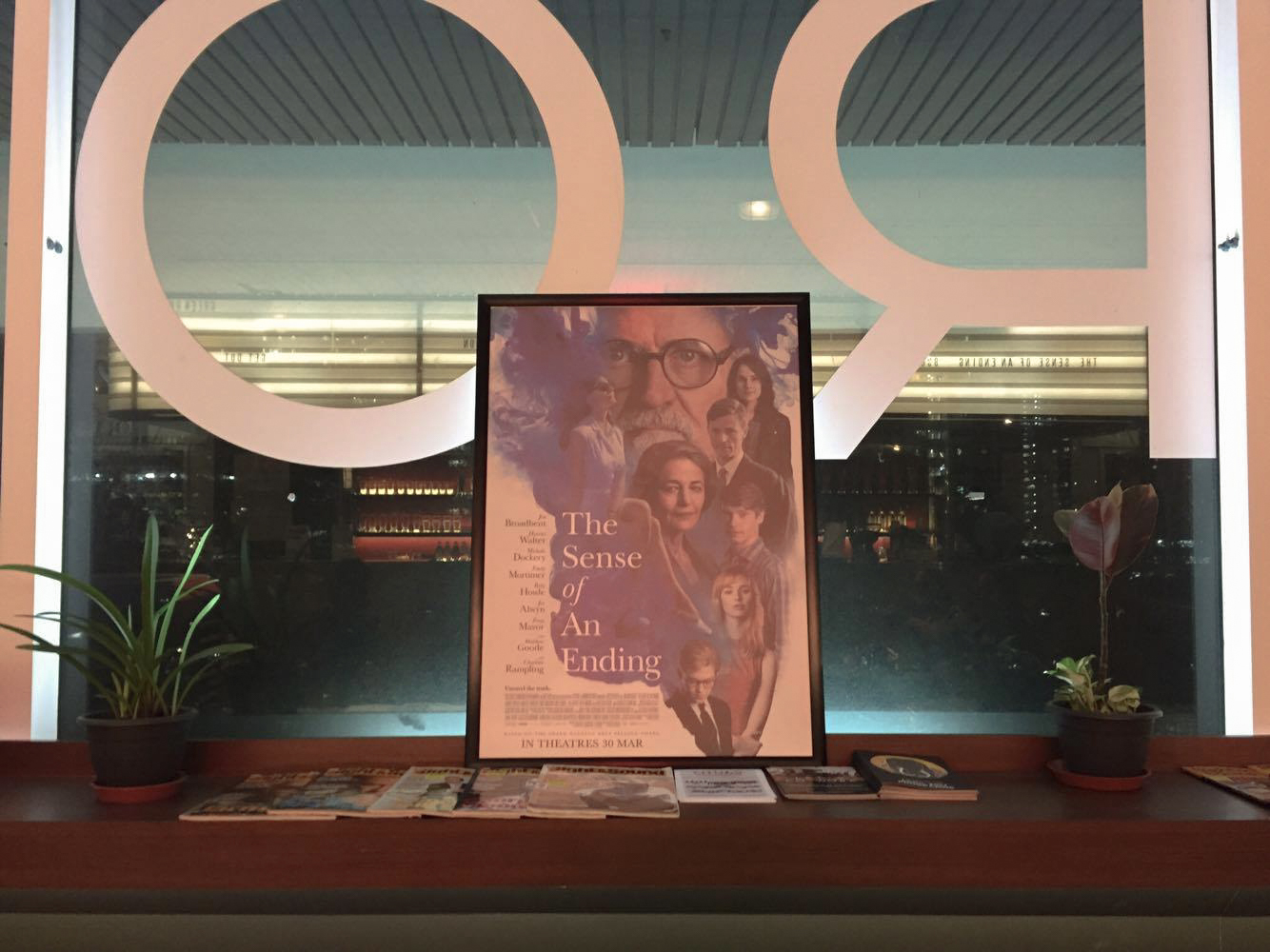 I wasn’t able to take photos inside the cinema as taking photos are not allowed. The cinema was free-seating and had the old-school steel chairs which are similar to the ones you can see in school auditoriums. They also feature the iconic “love chairs” — these are sofas good for two pax and are ideal for dating couples.

Equally visually captivating are their toilets which was a great celebration of the best artsy films: 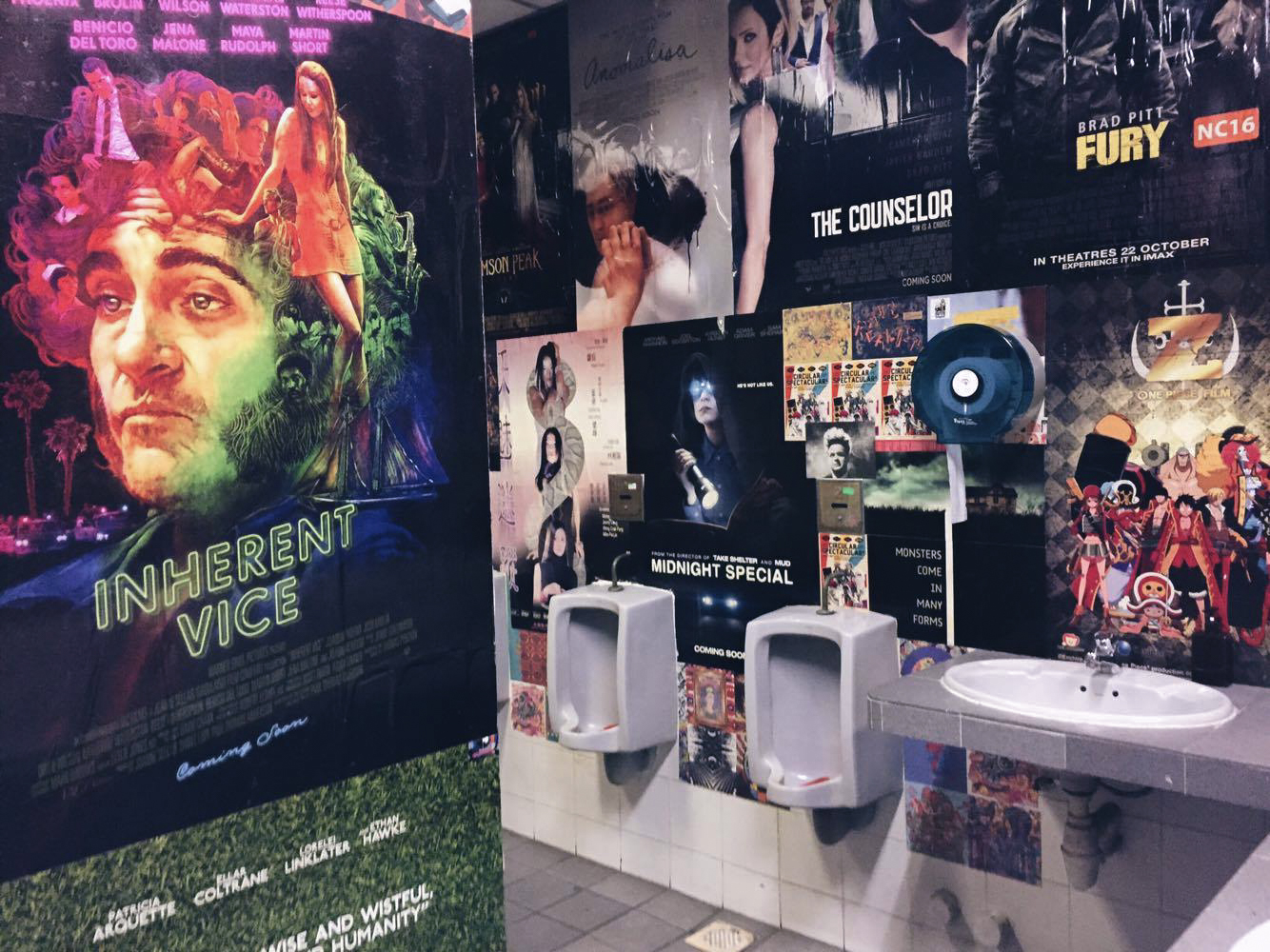 And if you walk towards the carpark, you will be surprised even more by their rooftop bar (The Great Escape) which is reminiscent of those outdoor drinking bars that you see in Hollywood movies. It’s neither fancy nor grungy, but millennial-and-hip nonetheless. 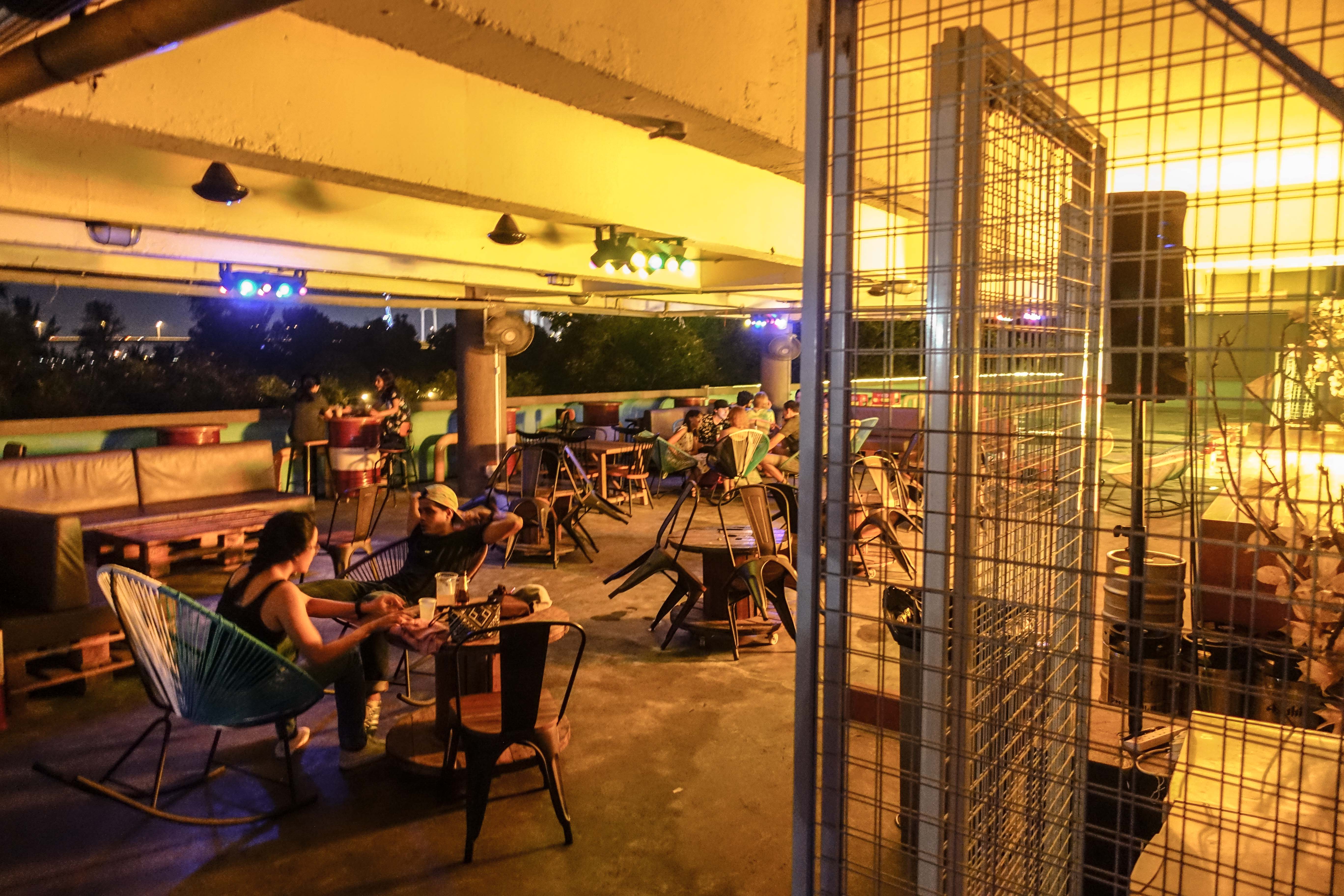 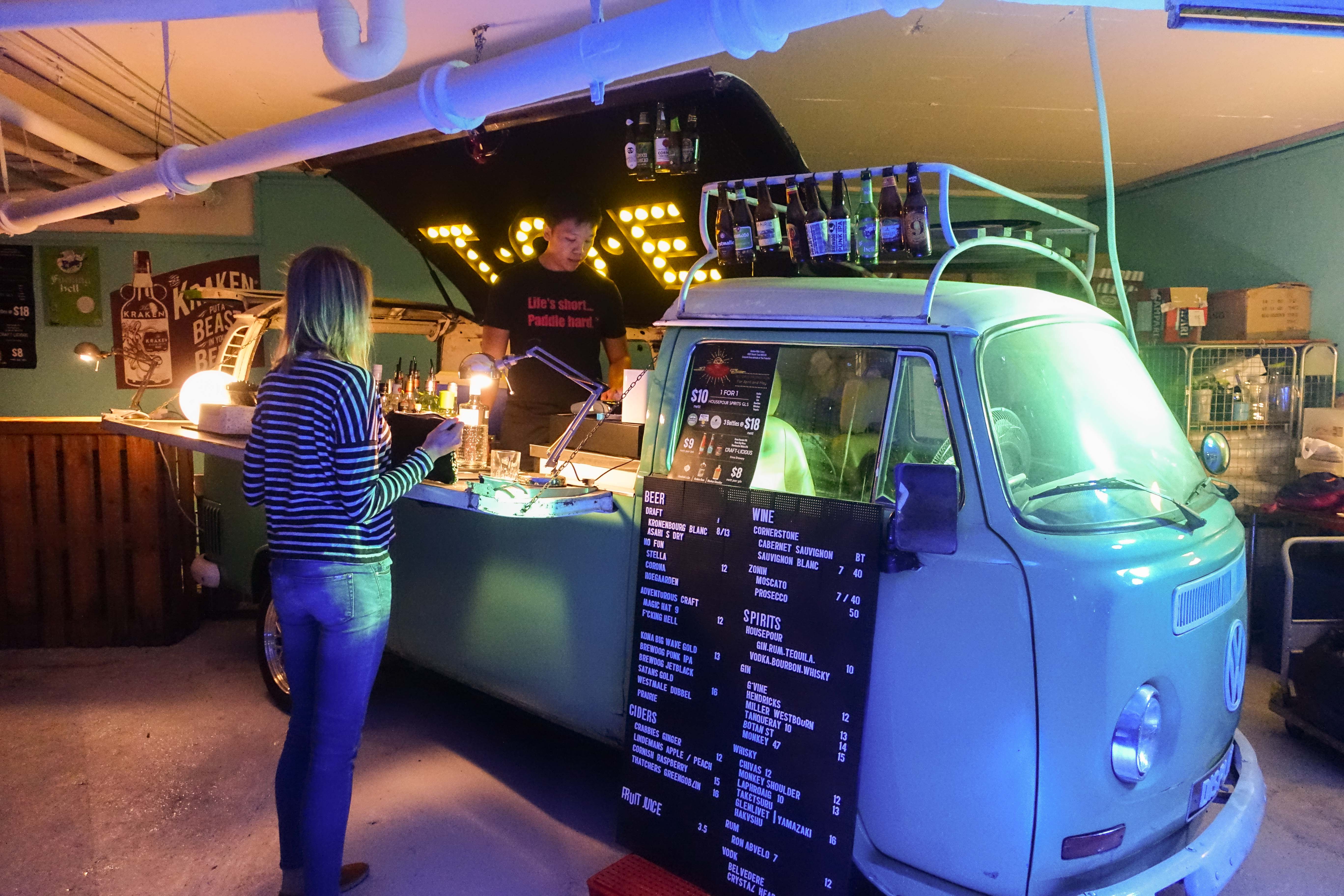 I’m planning to watch the Oscar 2017 Best Picture “Moonlight” when they show it in April — so who’s watching with me? I’m definitely coming back again and again at The Projector. 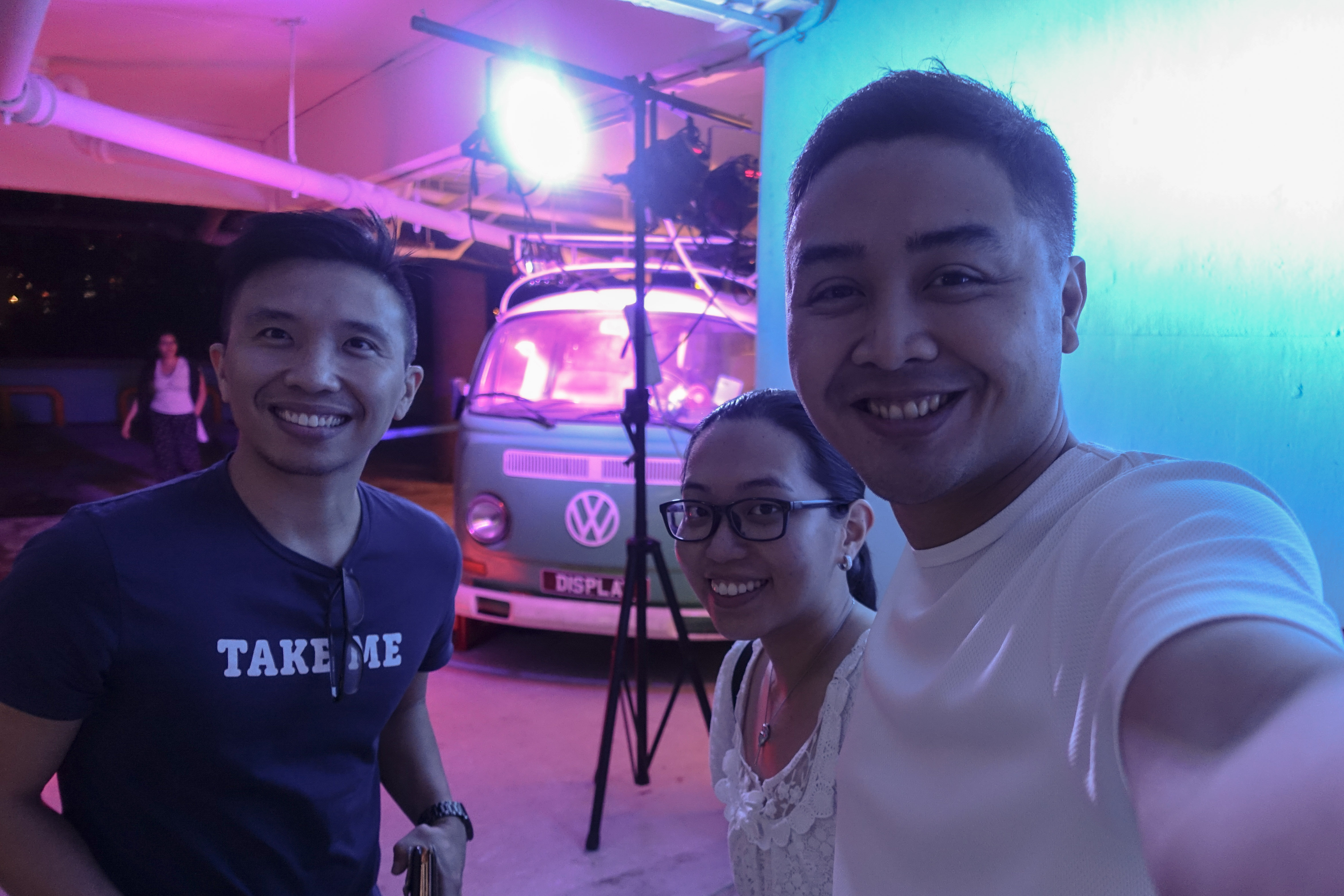