Jane Oineza and Jeron Teng Spend Time Together on a Yacht 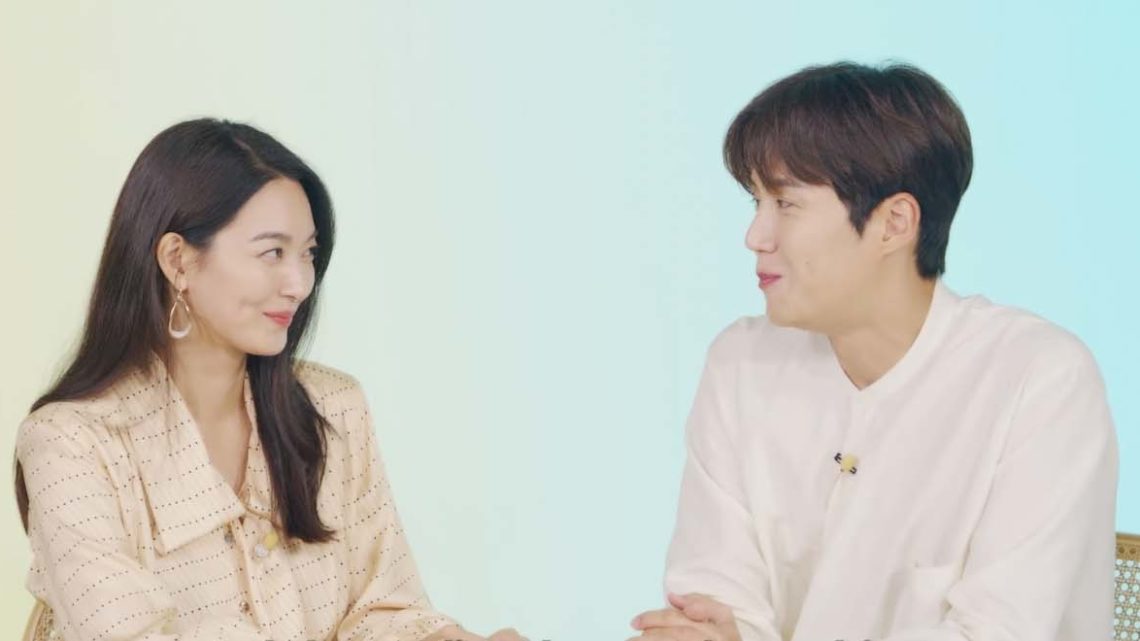 From bringing kilig to delivering fun, the beloved stars of Netflix’s hit Korean series Hometown Cha-Cha-Cha never fail. In a recent challenge posed by the video streaming app, the scene-stealers are no less than Shin Min-a’s and Kim Seon-ho’s dimples! Your favorite dimple couple is in a tough situation. The challenge? Read compliments from their overseas fans and try not to laugh. Every time dimples appear as each of them hears a compliment, a point gets deducted from each of their scores.

In the beginning, the actors put their serious game faces on but as they keep playing, we see Shin Min-a and Kim Seon-ho smiling from ear to ear! Check out the video to find out who won and the punishment for losing Netflix’s dimple challenge.

In case you missed the series which premiered end-August, here’s the synopsis:

The poster features the sweet dimple couple looking into each other’s eyes as the series promises to make our hearts dance a flutter. Likewise, the main trailer gives us a closer look at the characters and their story.

Yoon Hye-jin (Shin Min-a) is a pragmatic dentist who holds true to her principles. She ends up moving from Seoul and opening her own clinic in the seaside village of Gongjin. There she meets Hong Du-sik, an oddjob expert the whole village counts on.

The pair develop a chemistry full of bickering and teasing brought on by amusing events. Hye-jin is doubtful of Du-sik’s being a verified expert at multiple jobs, but he proves her wrong with his numerous certifications. Furthermore, hilarious circumstances such as residents reporting Hye-jin for running around in long underwear (aka long johns or thermal underwear) entangle the pair.

At the end of the trailer, Hye-jin asks Du-sik if he has a car. However, the Korean word cha can mean either tea or a car. In response, Du-sik takes out a thermos from his backpack. Hye-jin explains cha as in a car, saying “cha-cha-cha.” With this begins Hometown Cha-Cha-Cha’s story of the pair going from having squabbles to experiencing love.

The series ends this weekend with episodes made available at 10PM Philippine time. 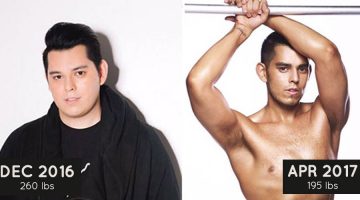