Who Should Be Your Future First Son: Roxas, Poe-Llamanzares, Duterte or Binay 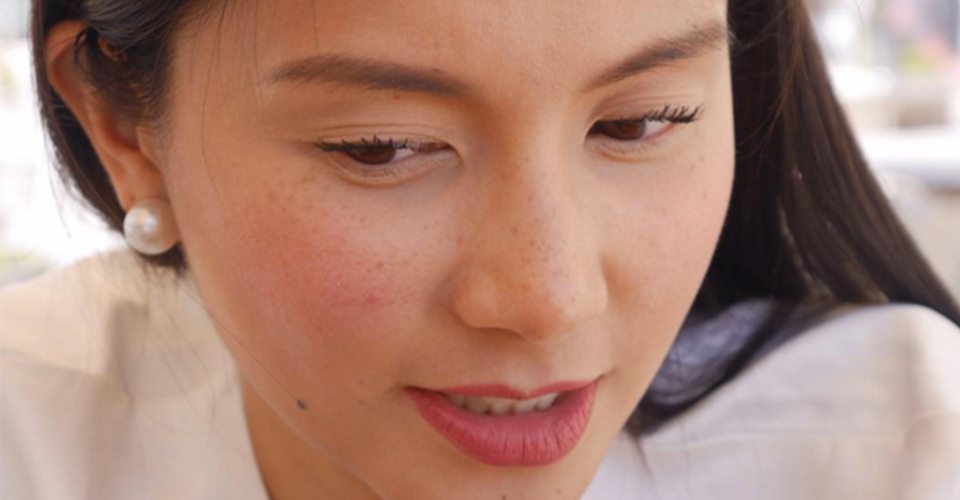 It was just announced a while ago that former Pinoy Big Brother celebrity housemate and PBB Uber host Mariel Rodriguez-Padilla is set to enter the Big Brother house again after four years of being away. Mariel was part of a trio tagged as Kuya’s Angels composed of fellow PBB hosts Bianca Gonzalez and Toni Gonzaga. We can recall that after making amends with Toni after a much publicized rift, Mariel moved to TV5 in 2011. Mariel will be tasked to bring out the real personalities of the newly announced Big Four winners of this season, PBB 737. We’ll find out if this is a return to ABS-CBN by this former Kapamilya.  It’s also important to note that Mariel has been silent on social media for a while as she suffered from a second miscarriage. The miscarriage happened after she and husband action star Robin Padilla shared online that they are expecting triplets. 🙁

We’re pretty sure Mariel will spice up the happenings inside the house! 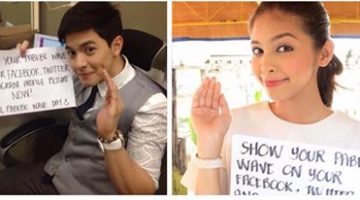