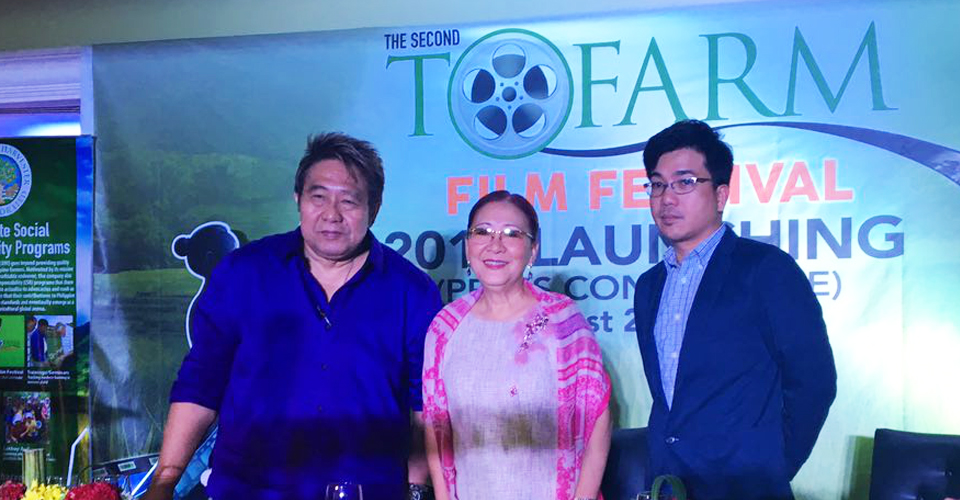 Last August 25, at the Edsa Shangri-La, a thanksgiving party was held to celebrate the success of the first TOFARM Film Festival (2016). 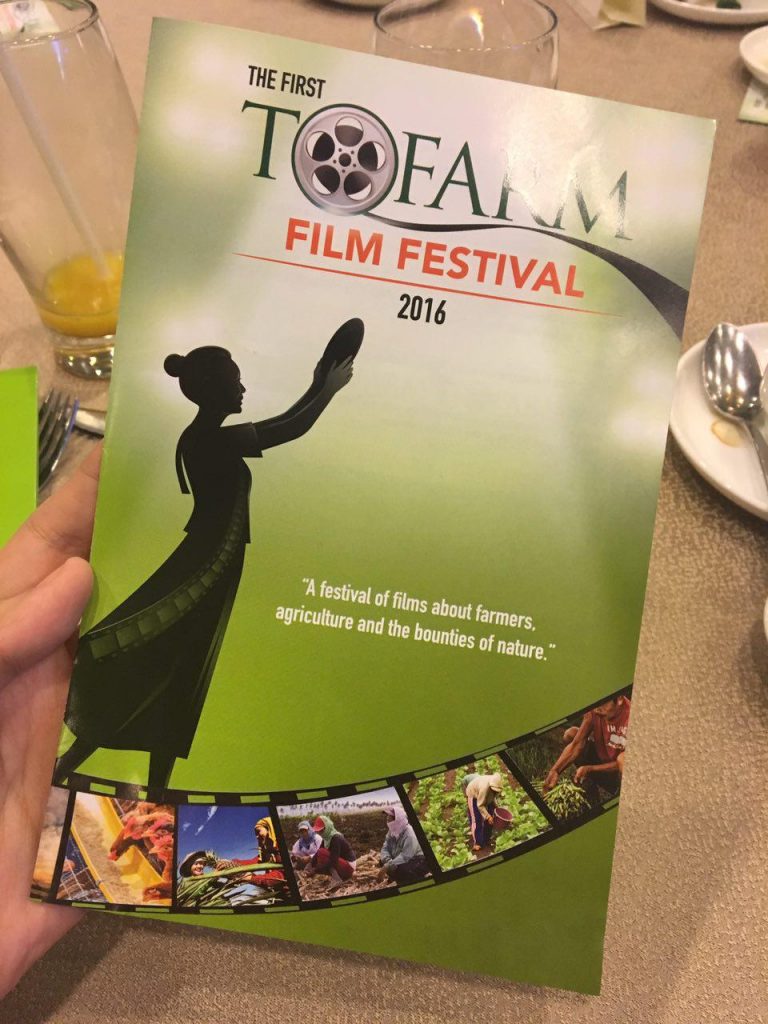 This project was initiated to shed light on the agricultural revolution where people are more involved with the struggles of the farmers and our kababayans in the agricultural and similar sectors. After the successful first run, TOFARM poses another challenge to filmmakers as it launches the TOFARM Film Festival 2017.

Just like the previous run,  a total of six (6) film scripts will be selected by the Festival’s screening committee. Each would be earning a 1.5 million pesos grant that they can use to bring their stories to life. The Best Film shall receive Php500,000, 2nd Best Film at Php400,000, 3rd Best Film at Php300,000 and for the Special Jury Award, Php100,000. Cash prizes and the iconic TOFARM Film Fest Trophies will be brought home by the winners. Everyone is encouraged to send in their entries by November 18, 2016.

Get a glimpse of the TOFARM Film Festival 2016 through this trailer:

TOFARM Film Festival is a project pioneered by Universal Harvester Inc., to ignite the agricultural revolution in the country through a creative medium — film. This is a brainchild of Dr. Milagros How, Executive Vice President of UHI and award winning film director Maryo J. Delos Reyes.

Note: TOFARM Film Festival has recently concluded its first leg, currently doing a run in the provinces starting off with Central Luzon last August 24 until 30, 2016. Cebu and Davao will follow shortly in September and October respectively.

Check out the information below on how to join.

With the theme, “Planting the seeds of change,” TOFARM will be holding the 2nd TOFARM Film Festival 2017.  The farmer needs to be updated and open to new perspectives given the advent of change and the fast development of modern technology as well as the changes in attitudes, cultures, mores and lifestyles. He is encouraged to look for innovative approaches to farming and agriculture, fishing and animal husbandry. These objectives should be incorporated in the film entries. A total of six (6) film scripts will be selected by the TOFARM Film Festival Screening Committee and each will be given a grant for production.

2. Four (4) copies  of each entry must be submitted  properly labeled with the following information:

4. The director/producer is encouraged to solicit additional funds to augment his production costs in which TOFARM shall not be liable for reimbursement.

5. Director/producer of the films must submit the following materials to the festival committee for promotional and exhibition purposes:

6. The deadline for submission of the completed full-length film is on Friday, June 2, 2017.

7. The film festival awarding ceremony will be held at 7PM, July 18, 2017, at a venue to be announced later. The following prizes will be awarded:

*All six (6) finalists will be awarded a Plaque of Recognition. 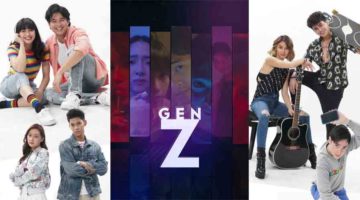