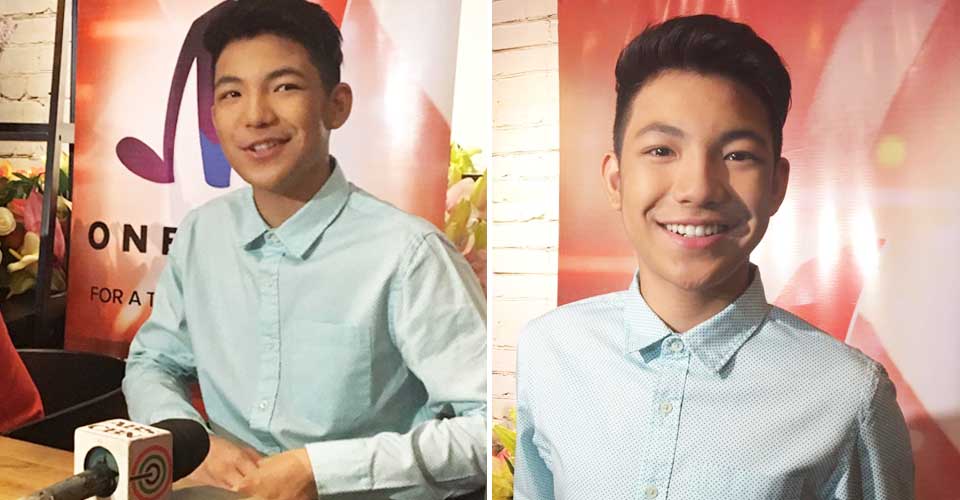 Multi-awarded The Voice Kids Philippines Season 1 1st runner-up Darren Espanto is having his digital concert entitled “The Other Side of Darren” at 5PM today, October 30. Special guest will be fellow ASAP star and Team Sarah member Morissette Amon. According to Darren, his lineup of songs for this digital concert will include rock songs and different renditions of songs he usually sings. He said there’s something special to watch out for when he performs “I Would Do Anything for Love.”

To watch the concert for free:

Create an account on onemusic.ph (where you can also get access to music playlists, charts, videos, and news about your favorite artists).

Log in to onemusic.ph at 5PM to watch the concert LIVE.

UP NEXT: Interview highlights from Darren’s The Other Side of Darren digital concert bloggers’ conference 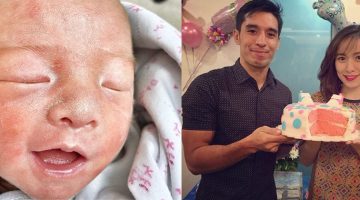