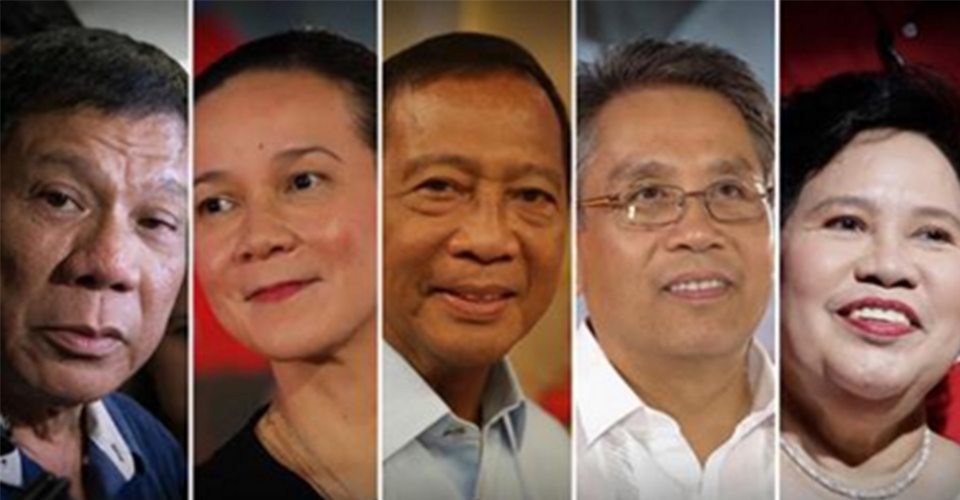 Today, the last official presidential debate under the Comelec’s PiliPinas Debates 2016 program will air on ABS-CBN. The said debate will be held at Phinma University in Pangasinan. ABS-CBN announced that the Presidential Townhall Debate will be broadcast at 5:45PM LIVE on ABS-CBN Channel 2, ANC, DZMM and Teleradyo, news.abs-cbnnews.com and The Filipino Channel (TFC).

The debate proper will start at 6PM and a pre-debate show at 5PM will be shown on ANC, at 3PM on DZMM 639 khz and TeleRadyo, and at 5:45PM on ABS-CBN. 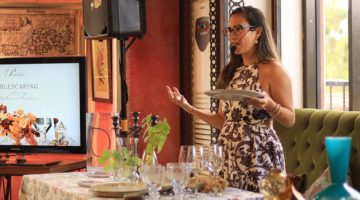