WATCH: KathNiel in ‘Can’t Help Falling In Love’ Teaser No. 2 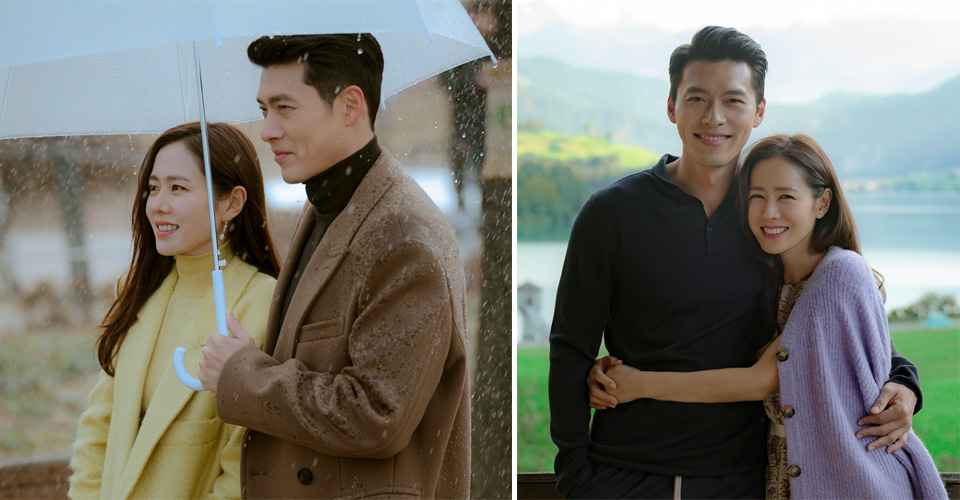 South Korean superstars Hyun Bin and Son Ye Jin of the hit Netflix original series Crash Landing On You were top Twitter trending topics on the first day of 2021. This was after Korean media outlet Dispatch revealed in an article that the two have already been dating for eight months after filming their 2019 series.

Hours after the news broke and got the fans excited, Hyun Bin’s and Son Ye Jin’s management agencies VAST Entertainment and MStream Entertainment confirmed the relationship through separate statements. These have been shared by K-Pop website soompi.com, citing sedaily.com as source.

“We would like to release our official position regarding the news between Son Ye Jin and Hyun Bin which was released today.

The two built a friendship through their work, and after their drama ended, they started to meet each other with good feelings, and developed into a relationship.

Please look upon them warmly and support them so they can continue meeting each other well.” – MSteam Entertainment for Son Ye Jin

“Hello, this is VAST Entertainment.

We would like to make our official announcement regarding the news of Hyun Bin reported earlier today.

Hyun Bin and Son Ye Jin formed a relationship through work which developed into lovers with good feelings after their drama ended.

Please send your warm attention to them and your support.” — VAST Entertainment for Hyun Bin

Crash Landing On You is a phenomenal tvN and Netflix production. Son Ye Jin played the role of Yun Se-ri, also known as ‘Seris Hilton’ or the Paris Hilton of South Korea, who suddenly crash-landed in the north of the border. She met and fell in love with Ri Jeong-hyeok, more popularly known as Captain Ri, who is a North Korean elite soldier. Their love blossomed against all odds, and it was not all sweet and rosy for the oddly-matched couple. 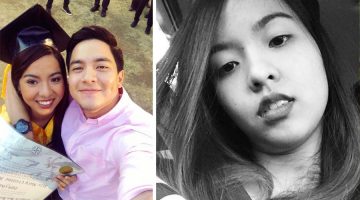