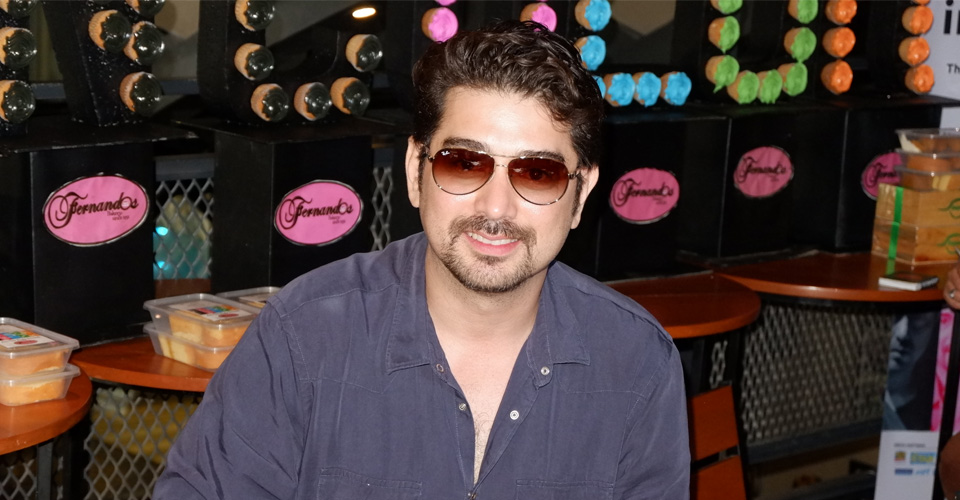 Timeless heartthrob Ian Veneracion is set to conquer the concert stage once again. The Kapamilya actor lived a colorful life in showbiz from being a phenomenal child actor to becoming an iconic action star. He is constantly evolving.

His love for adventures is not limited to his passion for outdoor activities. He’s so game in facing the challenge of performing before a large crowd and entertaining them with his own brand of music.

His diversity in portrayal of different characters also applies to his versatility in delivering music. “I try to play songs in a different light, influenced by my own musical taste,” Ian shared. His musical influences are Sting, U2, Eric Clapton, The Eagles, Peter Frampton, and Fra Lippo Lippi (During the media conference for his concert, he shared that we watched them live when the band visited Manila!)

On July 11 and 12, Ian will share his different moods and influences in music through the IAN: IN COLOR concert at the Music Museum. No less than his producer Ogie Alcasid (July 11) and his wife Regine Velasquez (July 12) will be his guests in the two-night concert. Other surprise guests are to be revealed.

IAN: In Color is presented by A-Team and PLDT Home.

Check out Ian Veneracion on Spotify: 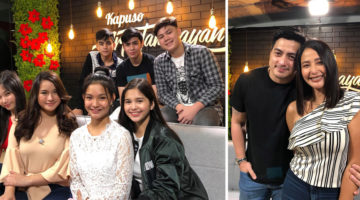