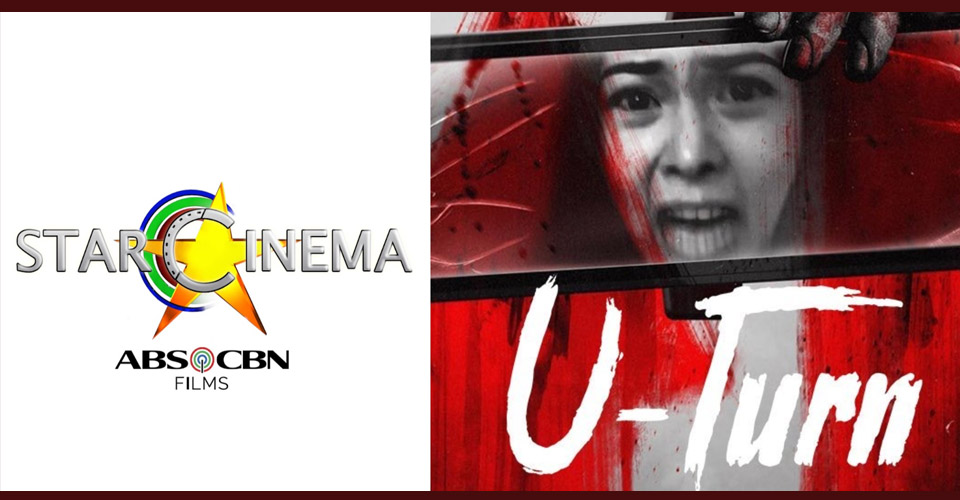 ABS-CBN Films allows Filipino moviegoers worldwide to finally watch newly produced local movies on digital, cable, and satellite TV in the safety of their homes while most cinemas remain closed due to the pandemic risk.

It has partnered with streaming platform iWantTFC and digital site KTX.ph to reach Filipino communities around the globe and Philippine cable companies SKYcable and Cignal to serve film buffs in various parts of the country.

“Even if the pandemic has been challenging, it has pushed us to think out of the box. And with the theaters still closed, we thought of ways to reach our audience in different ways,” said ABS-CBN Films managing director Olivia Lamasan.

“Viewers now have strong and powerful choices on where to consume content,” she added, citing that for only Php 150 per film, audiences will get 48-hour access to new movies in their chosen platform.

ABS-CBN Films business development, creative and new media head Enrico Santos pointed out what makes this venture a leap forward. “All these platforms have been here before but the breakthrough of this is that we can time all these platforms to release the very same movie simultaneously– an original, first-run, never-before-seen Filipino movie at that,” he said.

ABS-CBN Films, which includes Star Cinema, Cinema One Originals, and Black Sheep under its umbrella, is also producing more movies that are skipping theatrical release.

Aside from “U-Turn,” upcoming films “My Lockdown Romance” starring Joao Constancia and Jameson Blake, “Boyette (Not A Girl, Yet)” led by Zaijian Jaranilla, “Four Sisters Before the Wedding” featuring Belle Mariano, Charlie Dizon, Gillian Vicencio, and Alexa Ilacad, “Princess Dayareese” with Maymay Entrata and Edward Barber, and “Hello Stranger The Movie” starring JC Alcantara and Tony Labrusca are slated to be released simultaneously in multi-platforms.

ABS-CBN Films has also pioneered its first digi movie series “The House Arrest Of Us” this month. Starring Kathryn Bernardo and Daniel Padilla, the 13-episode program is available exclusively on KTX and iWantTFC for Php 499.

The film subsidiary of ABS-CBN also recently introduced the phenomenal “Hello Stranger,” a boys love (BL) digital series that garnered a steady following here and in other parts of the world, such as the United States, Puerto Rico, Belarus, and Thailand.  The series ended with close to 14 million views. 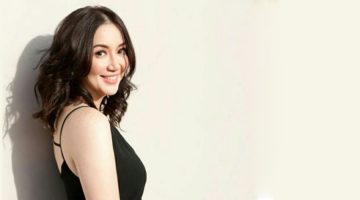