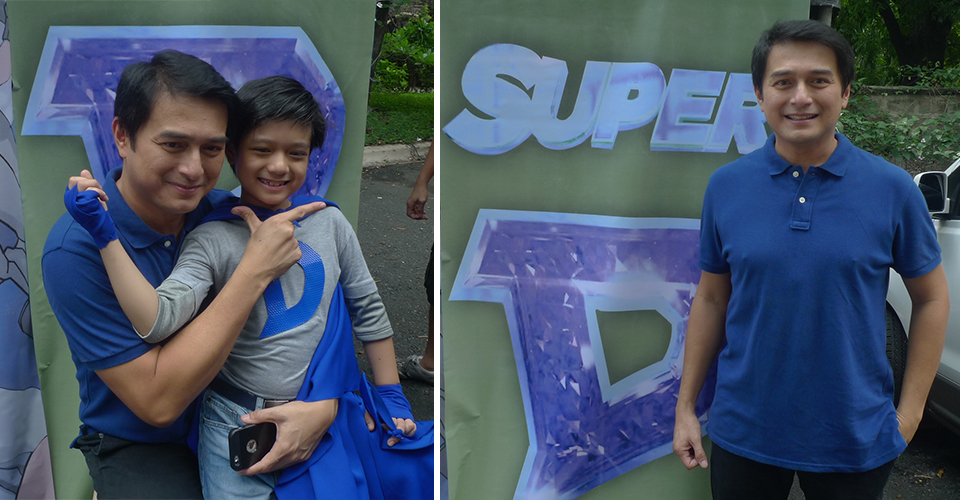 During our set visit last July 8 for My Super D, it was such a joy to see 42-year old lead actor Dominic Ochoa repeatedly express his gratitude for getting this major break at this point in his life. While many of his showbiz batchmates have either ventured into other things outside showbiz or just appear onscreen once in a while, Dominic became a household name with his superhero title. As a father to a young boy, he said, it means so much that he is able to touch children’s lives. In fact, kids recognize him in public now as Super D.

My Super D is airing its final episode this Friday, July 15.

Future heartthrob Marco Masa wearing a tiny version of the Super D costume. Hmmm, makes us wonder what will happen in the final episode! 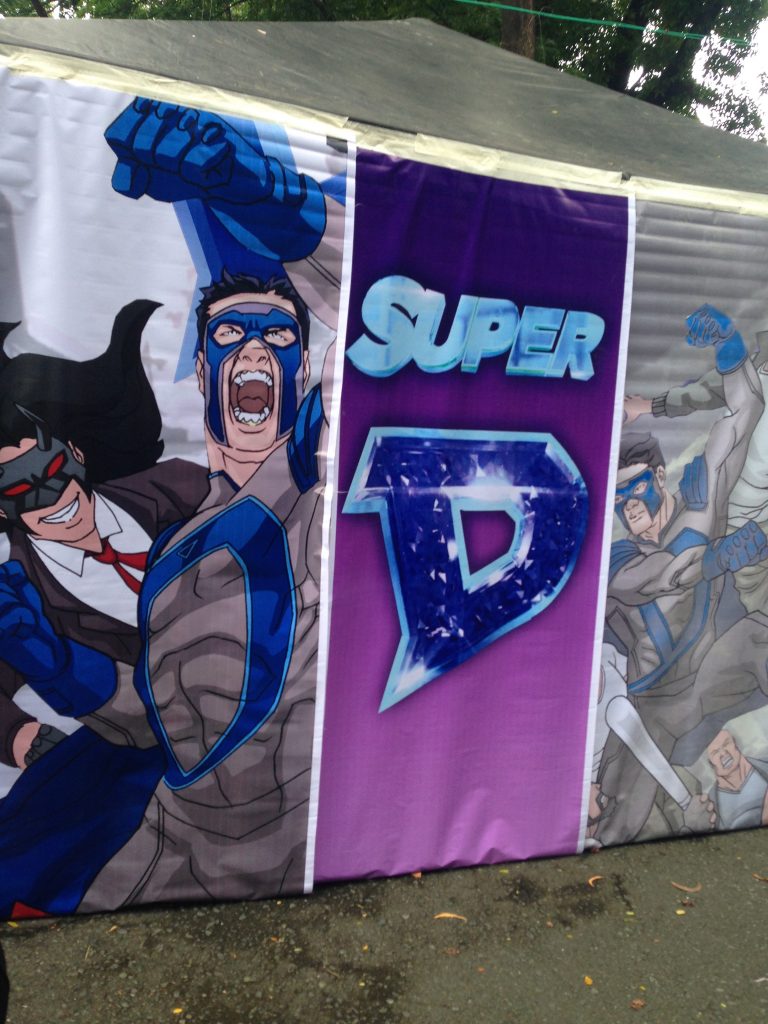 Dominic is thrilled that kids recognize and appreciate him these days as the local superhero Super D. He constantly expressed gratitude for having been given the opportunity to do this project at 42 years old.

Check out snippets from our saved Snapchat story: 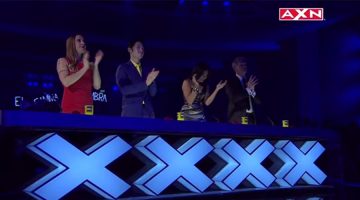