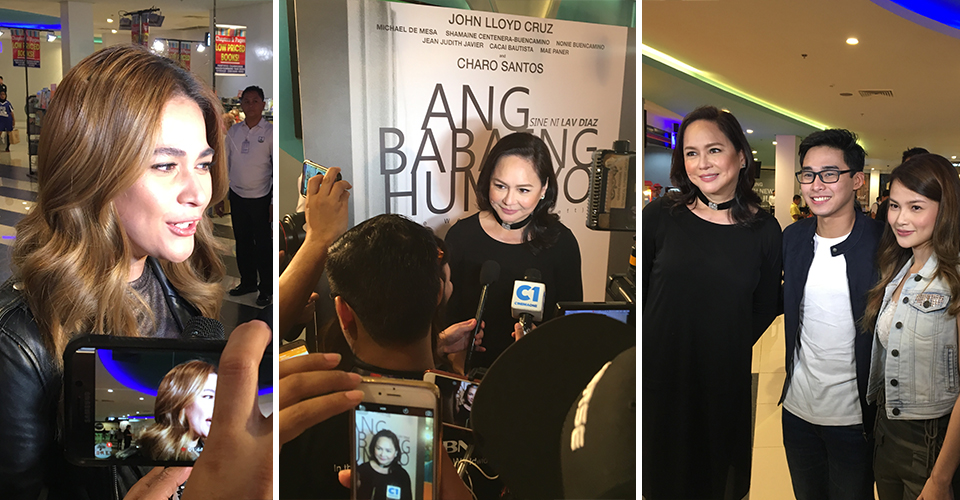 Ang Babaeng Humayo, the highly-acclaimed film by Lav Diaz starring ABS-CBN Chief Content Officer Charo Santos and John Lloyd Cruz, had its Asian premiere last September 27 at the UP Town Center  Cinema 2.  Several Kapamilya stars were present at the premiere to show support for the cast. The film with a running time of almost four hours earned nothing but raves and appreciation from all those who watched.

Read more about the film HERE. (Catch it while it’s STILL SHOWING!) 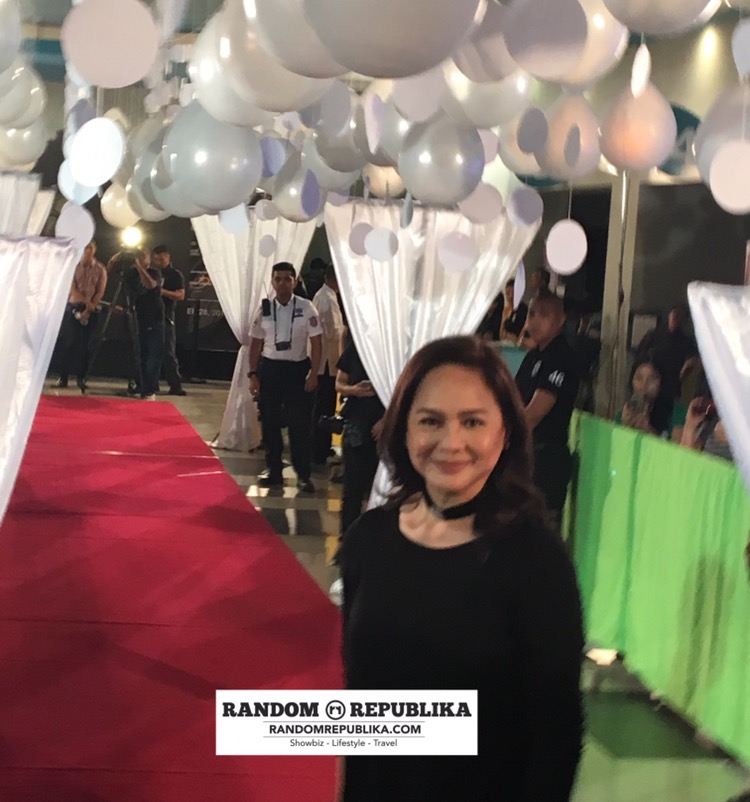 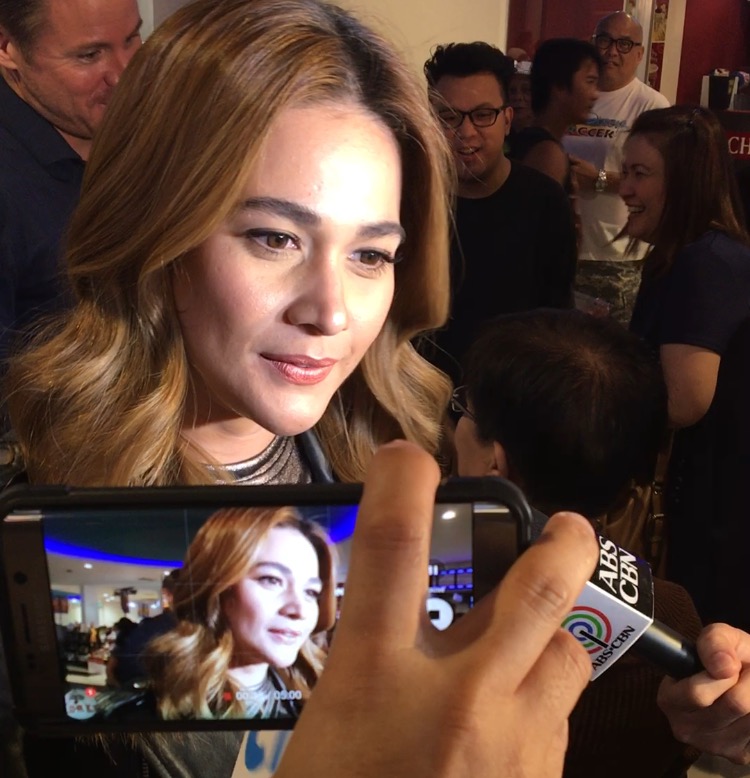 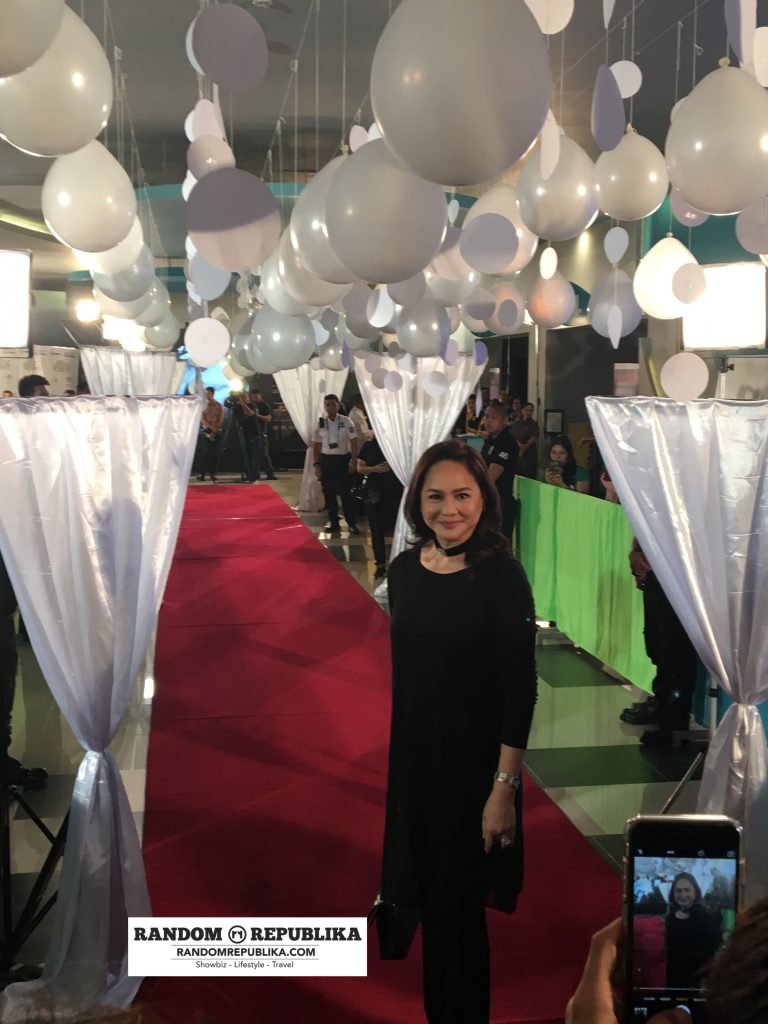 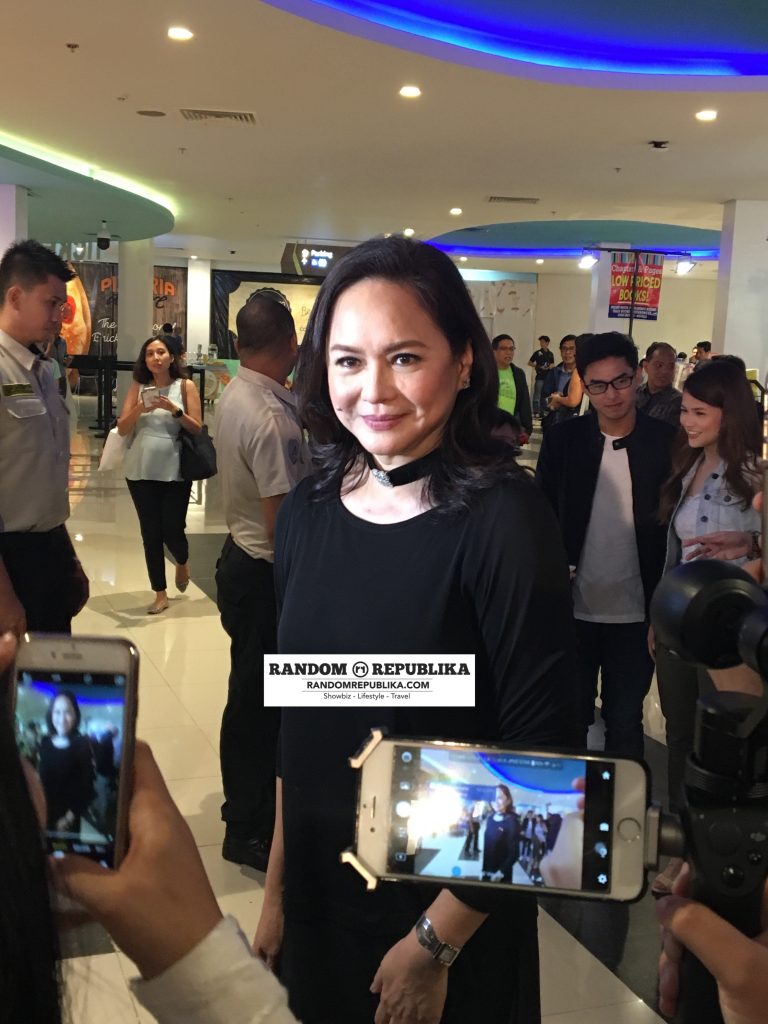 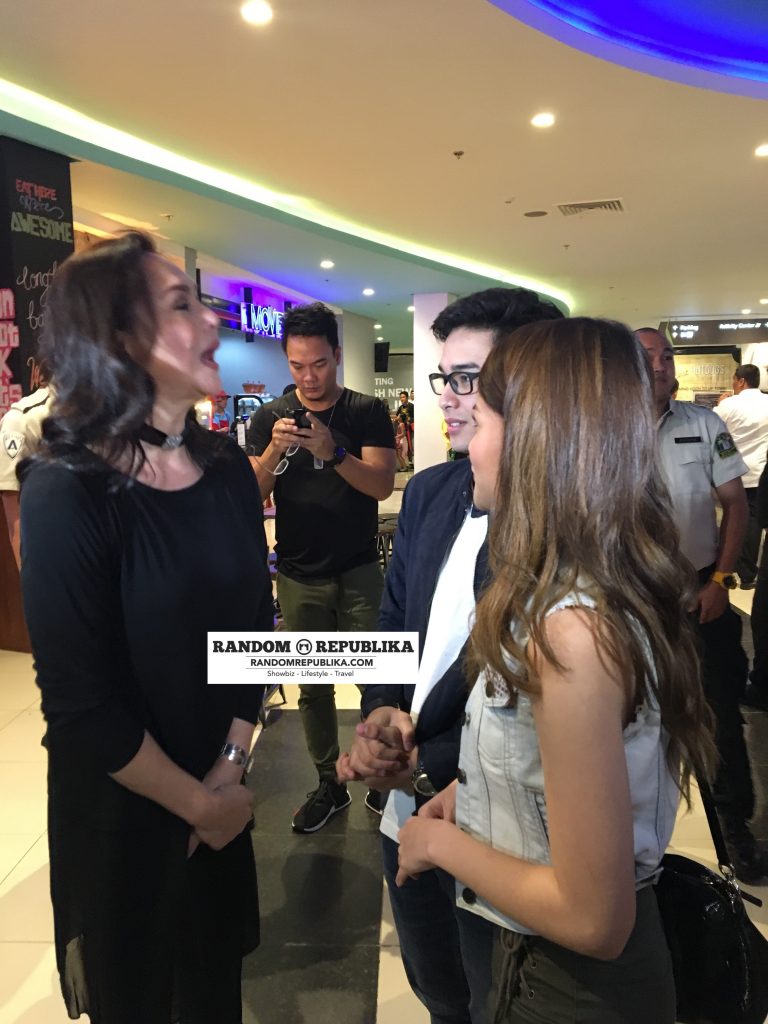 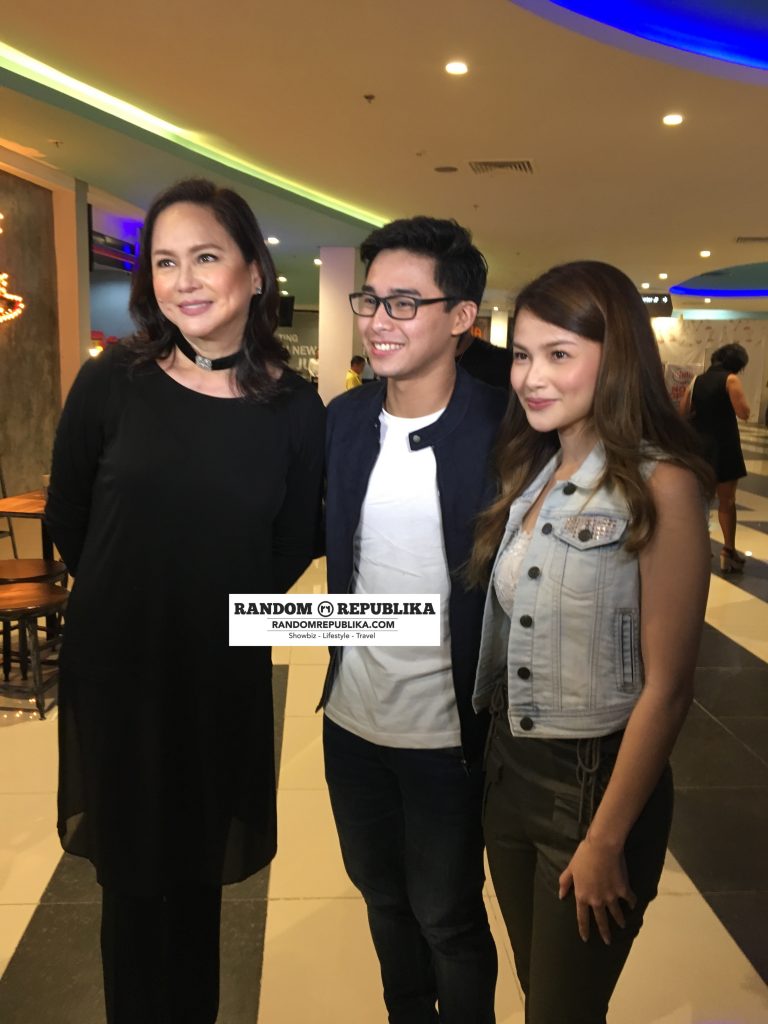 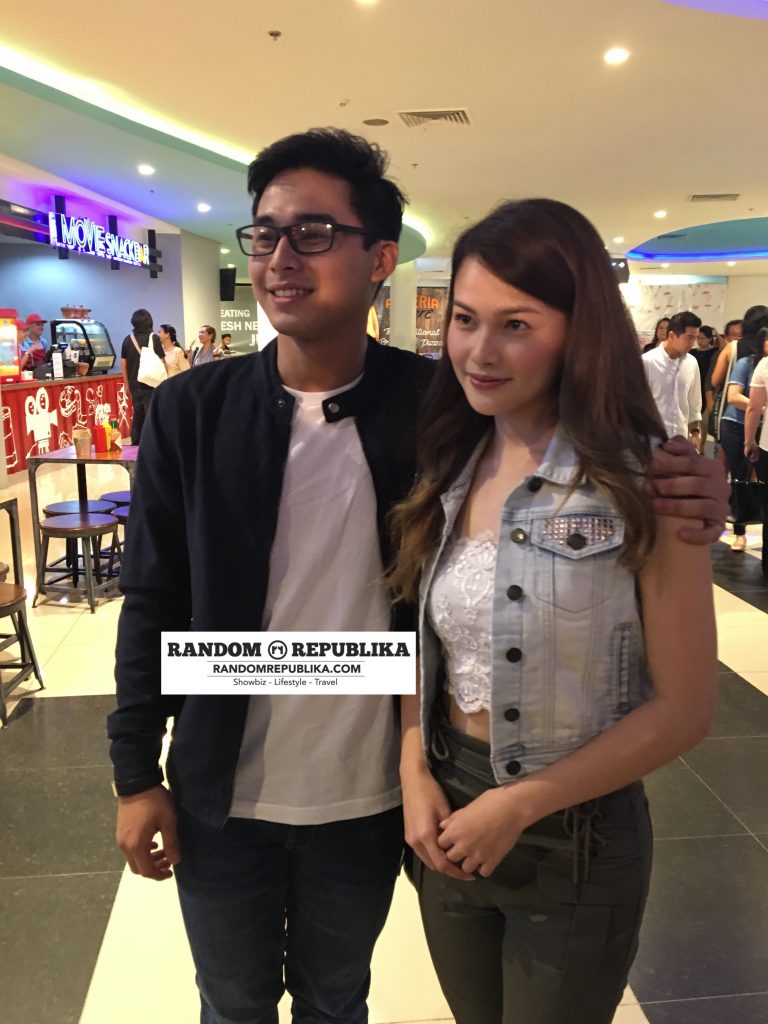 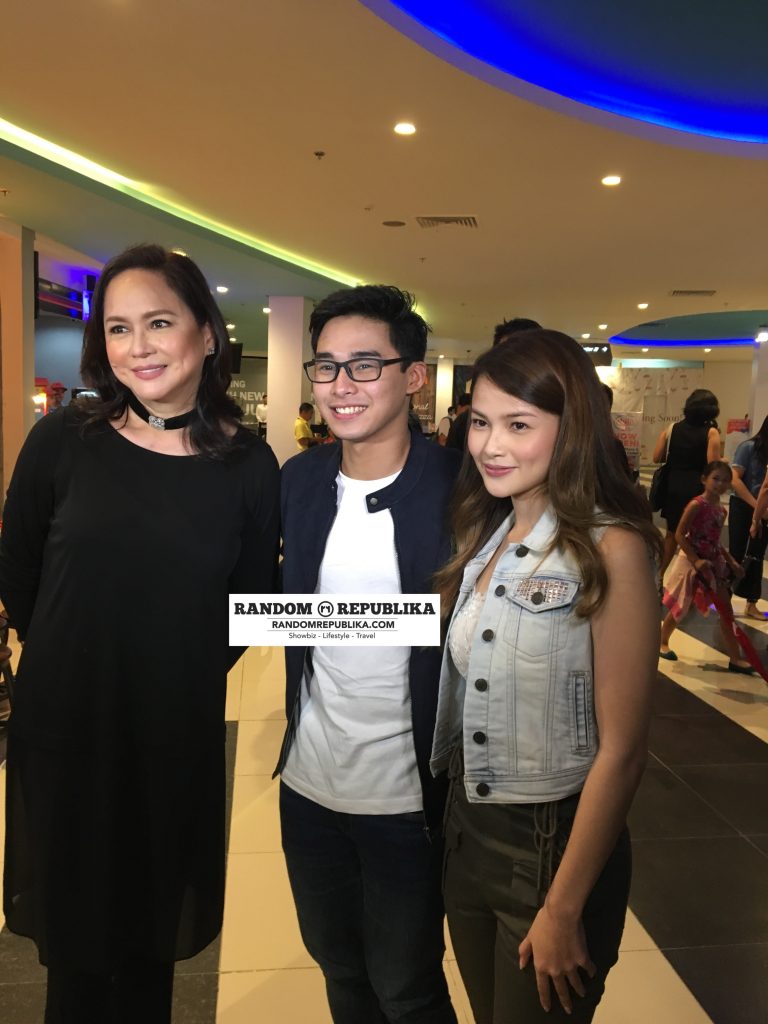 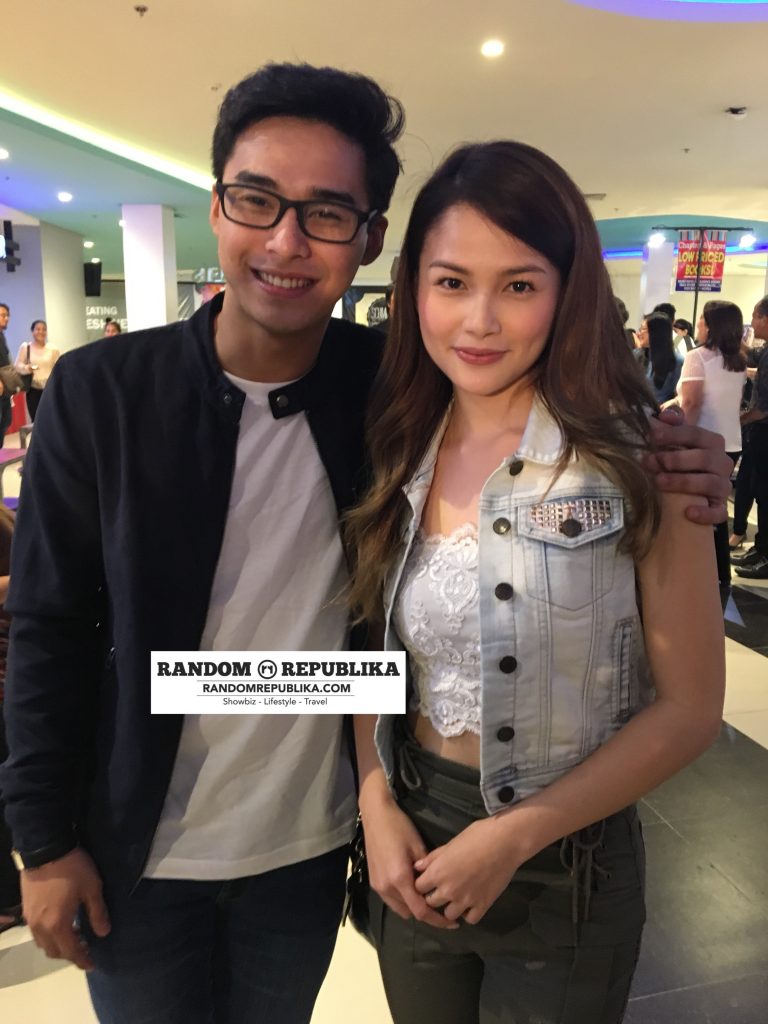 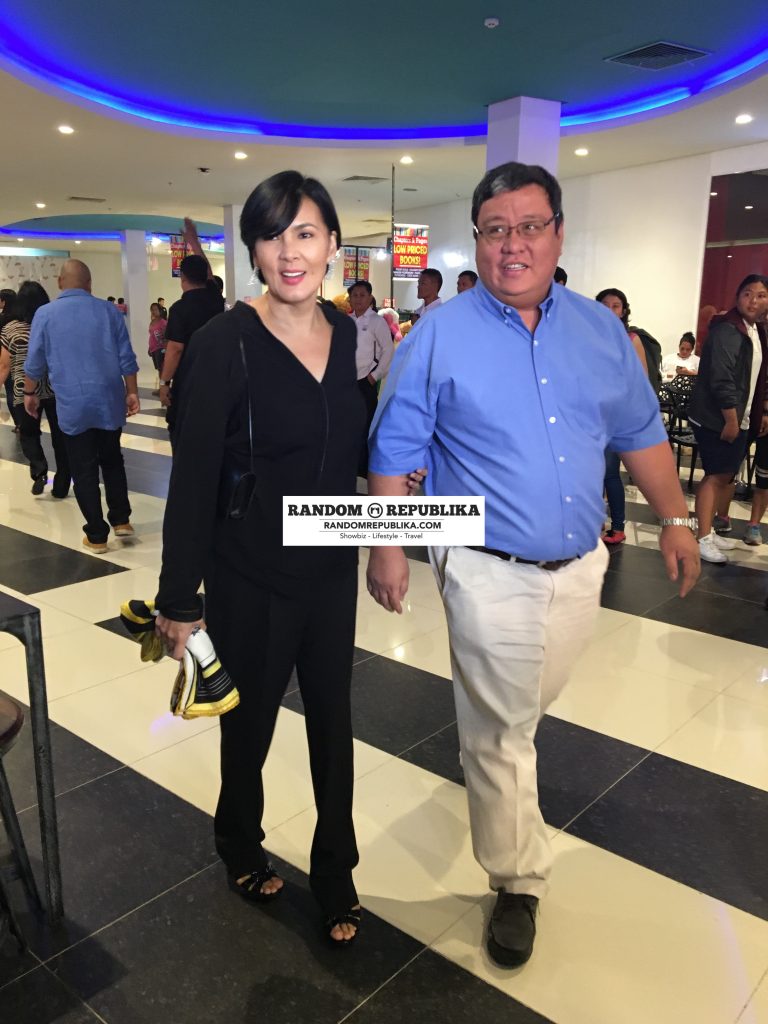 For the rest of the photos, visit our Facebook album HERE. 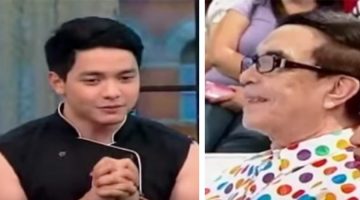 LOOK: Alden Richards Gets to Personally Thank Kuya Germs for the Last Time