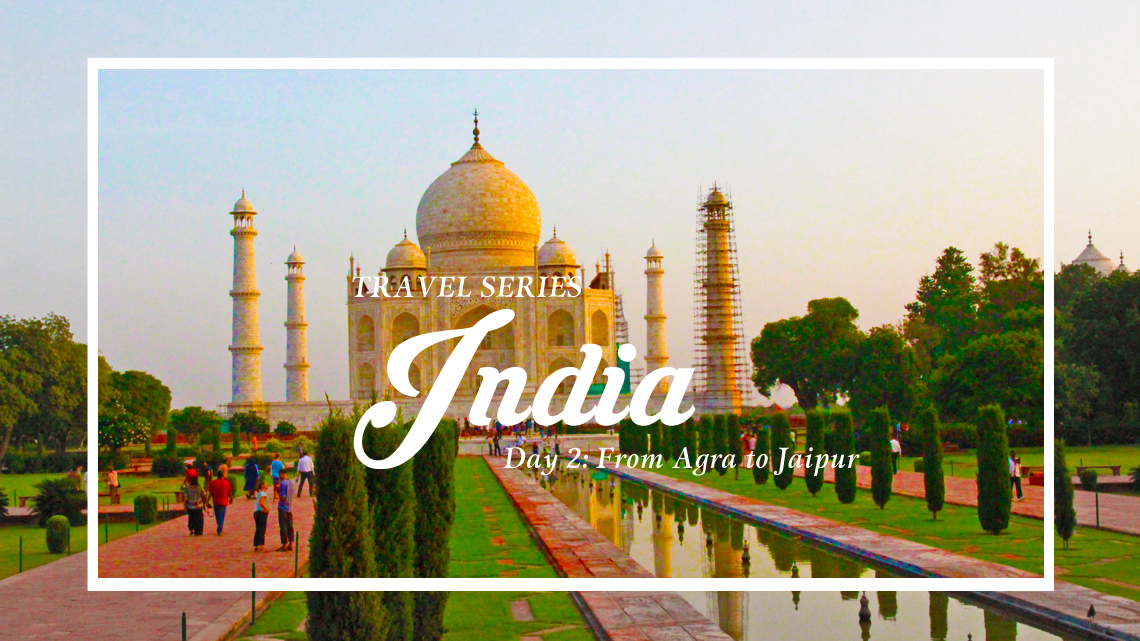 SPORTING MY ALL-WHITE KURTA PYJAMA, I gave an early salute of zealous anticipation to India and its gods right before sunrise. The east gate of the Taj Mahal was only five minutes away from my hotel (Radisson Blu Agra Taj East Gate) and the overwhelming presence of the Taj’s majesty roused me from my morning slack.

While dawn was still settling in, there were herds of other tourists (mostly Caucasians) already queuing up at the east gate ticket booth as early as 5:30 a.m. All of us waited for about 20 minutes more before the Taj’s magical gates finally opened, and when it did — my heart began its unexplained euphoric leaps. 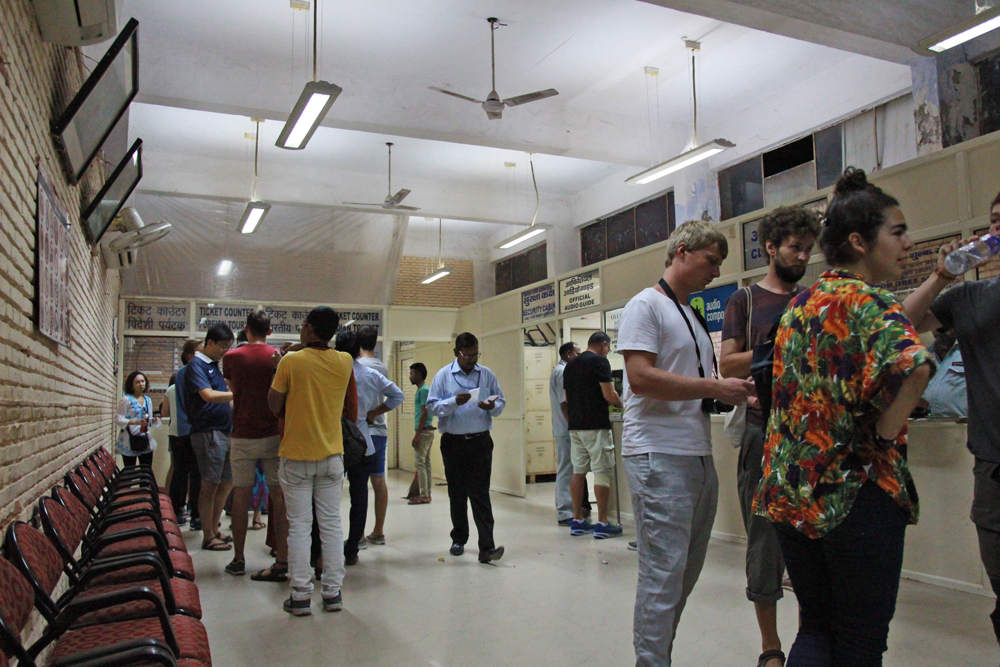 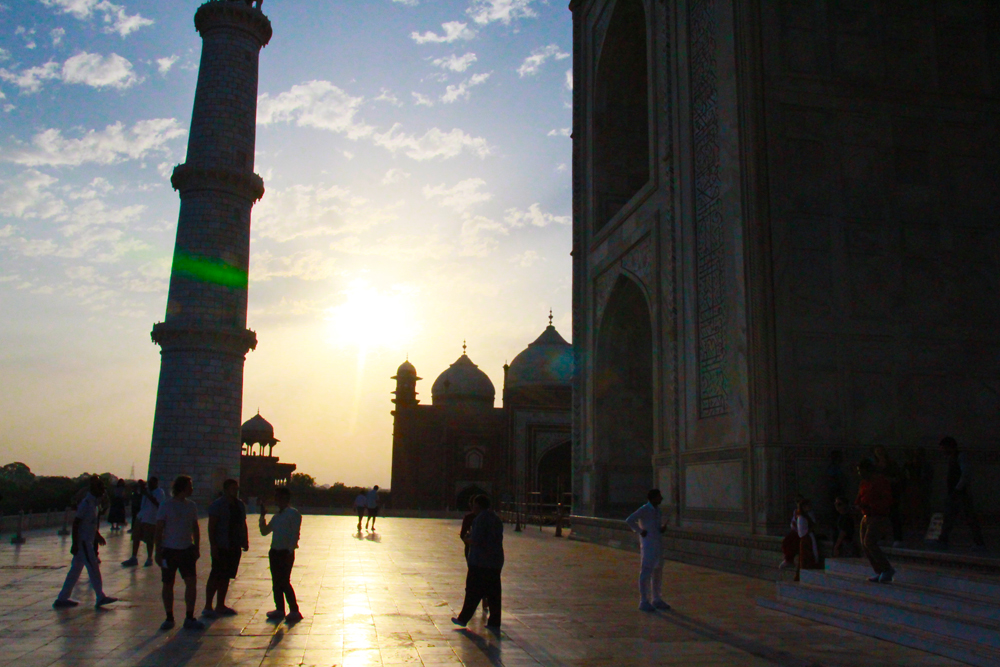 Built in 1632 by Mughal emperor Shah Jahan as a mausoleum for his favorite wife, Mumtaz Mahal, this remarkable white marble masterpiece located in Agra, India has become the nation’s most iconic landmark.

It looks stunning from afar, but it’s even more impressive up close. The yellow sun rays leave a mesmerizing glow on its tiled arches and striking shadows on its Quran caligraphy-designed walls. When you take a closer glimpse at this Persian-Mughal architecture, you will discover inlaid semi-precious stones stylishly ornamenting the monument. As photo/video taking is not allowed inside, I was unsure whether it was a good thing or not. All I know is that these precious moments personally seeing the Taj from the inside was mine, and mine alone, forever. 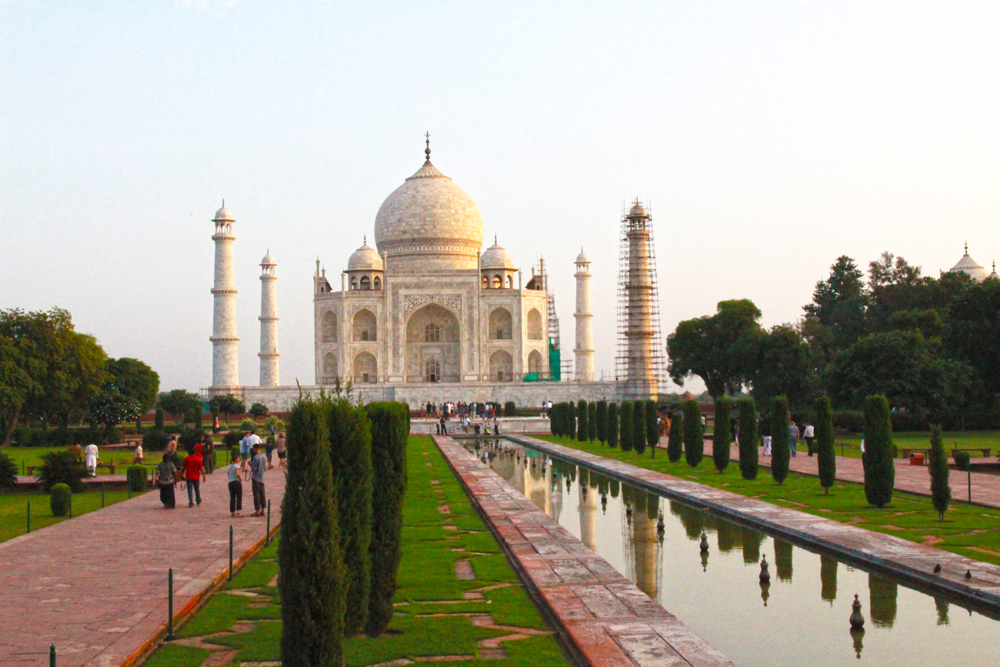 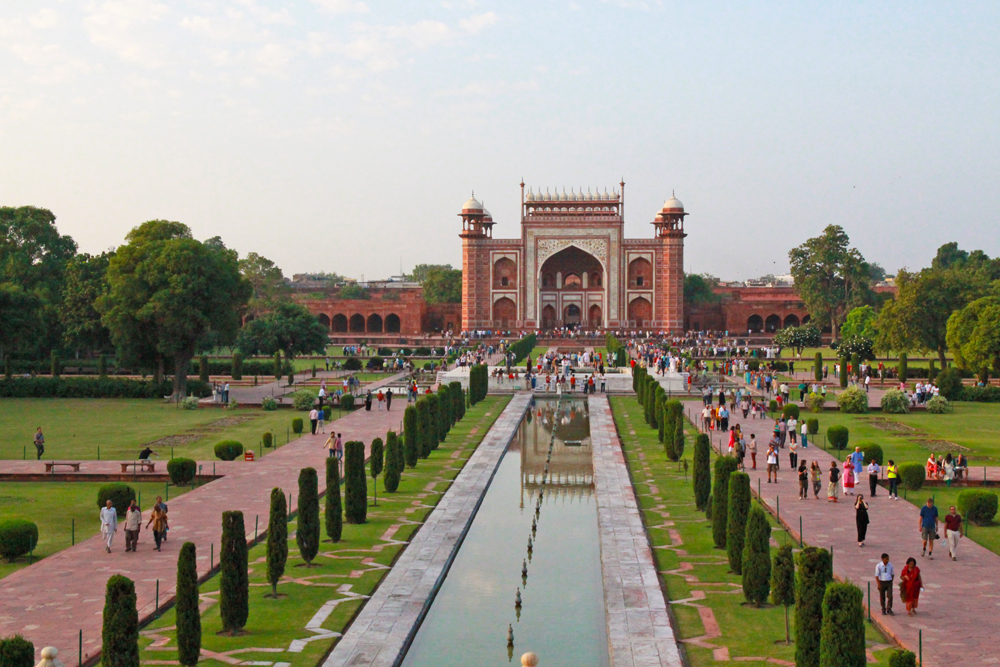 In most recent years, the Taj Mahal and the city of Agra has been facing issues of pollution and possible building erosion. To keep its structure intact, the local government of India initiated a 2010-issued law that bans vehicles from within 500 meters of the monument. Tourists are encouraged to either walk from the entry gates or take one of their local e-public transport alternatives.

To keep the mausoleum’s interiors clean, it’s a requirement to cover your footwear upon entering the premises with the piece of cloth the staff provides at the entrance gates: 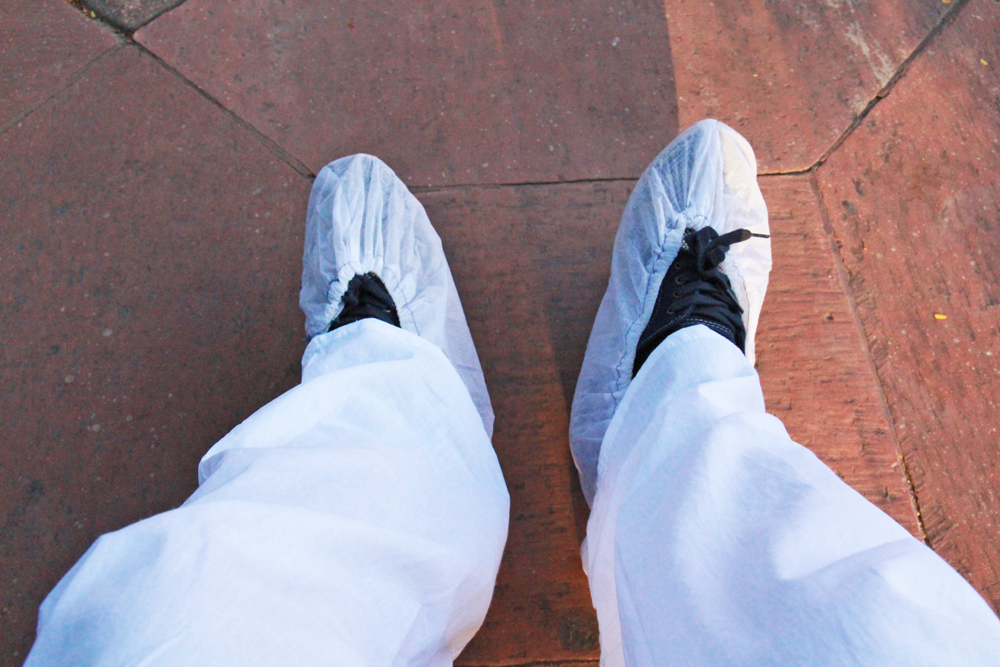 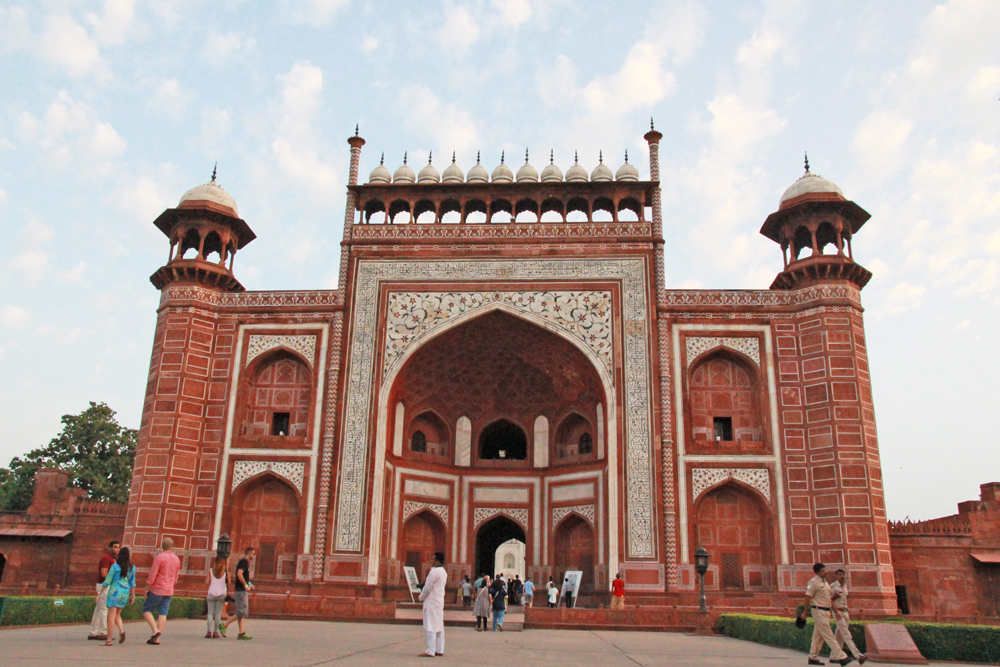 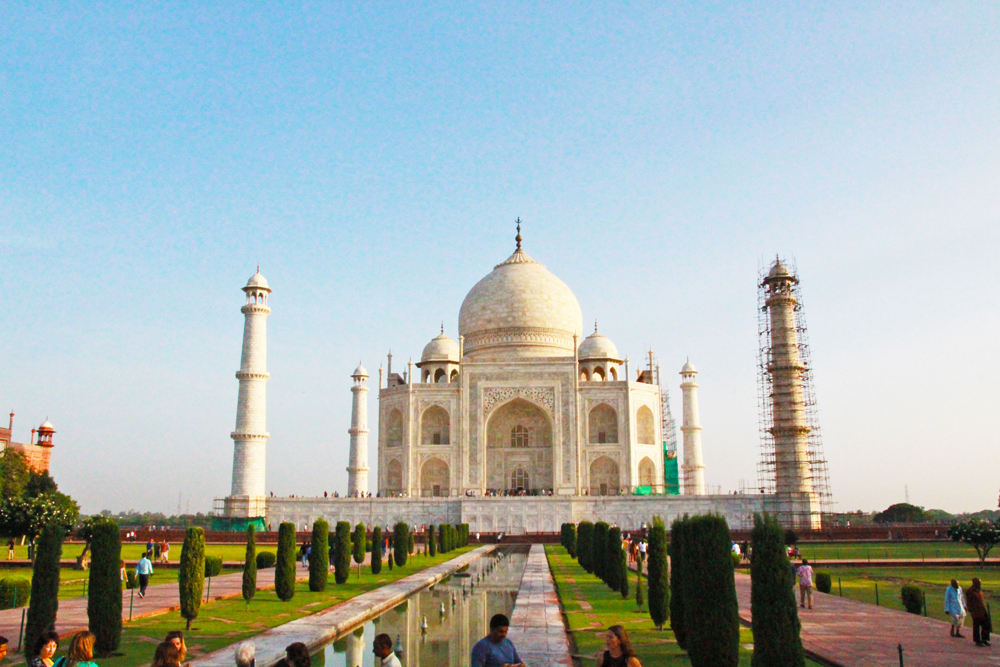 Unknown to some travelers such as me, the Taj Mahal has two other impressive red sandstone structures standing on both sides: one made as a mosque and the other as a guest house. Also seen from a distance, across the River Yamuna, are the mystical remnants of the Black Taj Mahal, a legendary almost similar marbled mausoleum that Shah Jahan planned for himself. 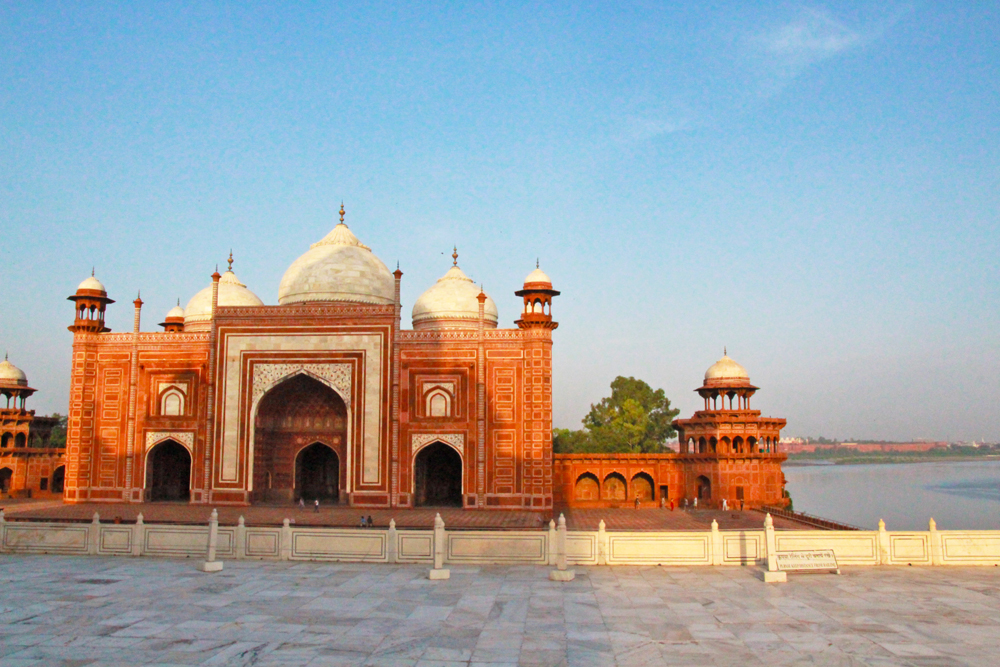 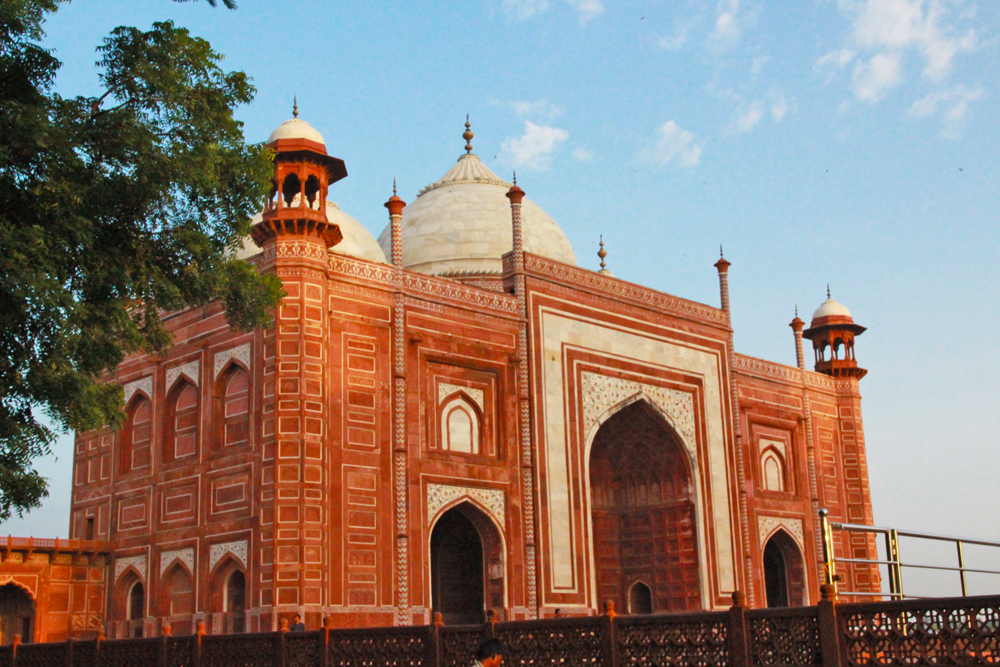 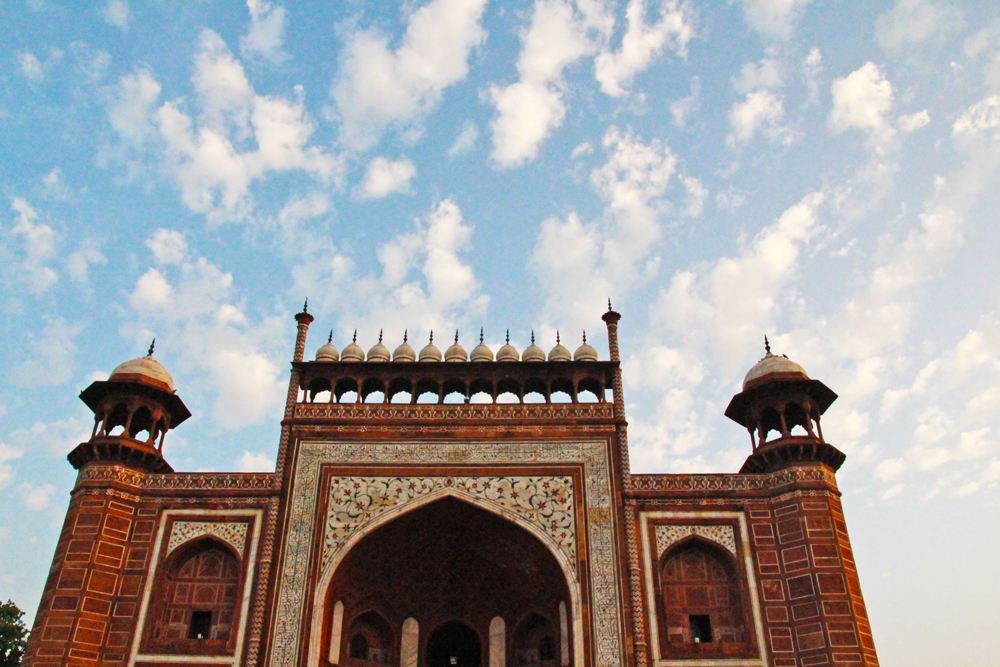 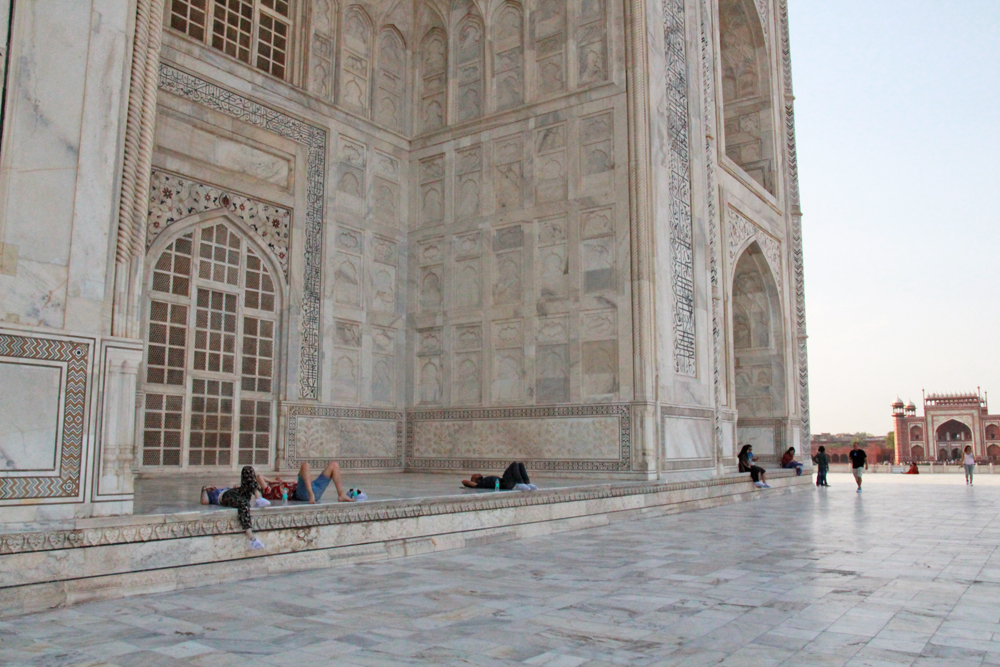 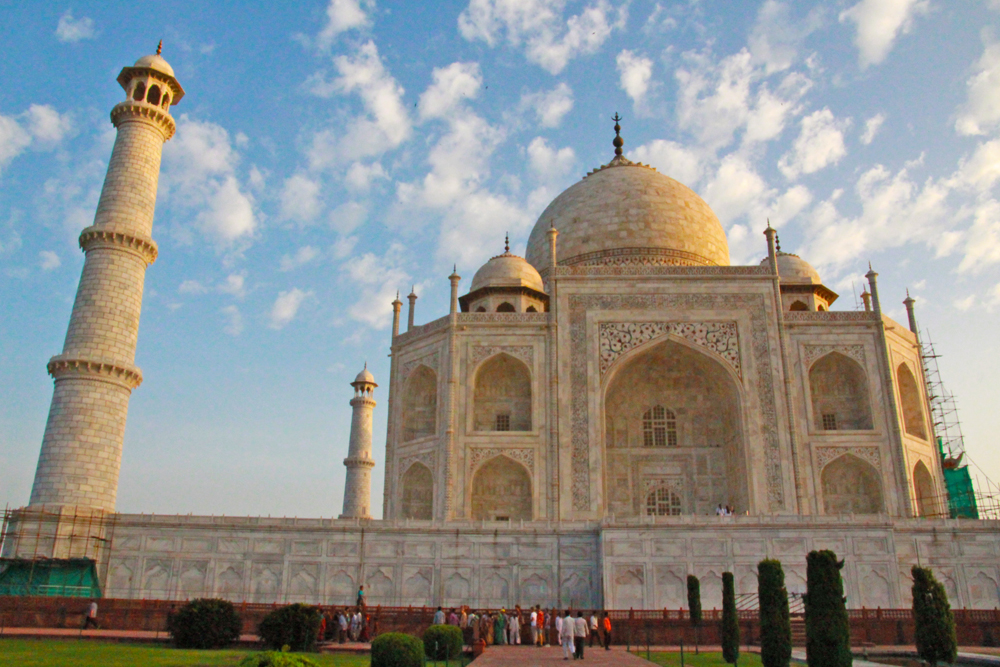 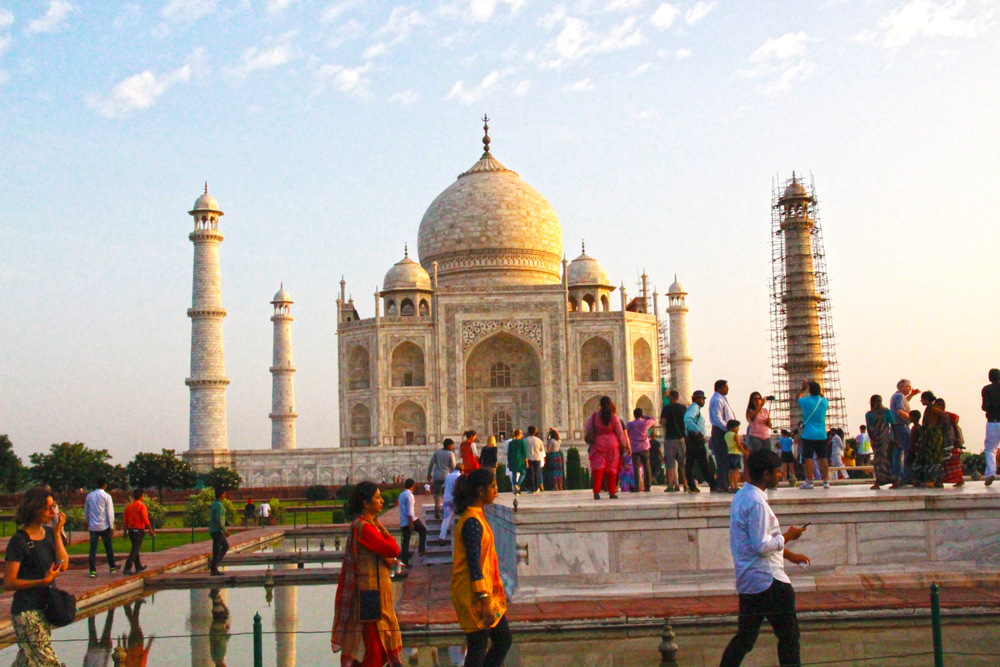 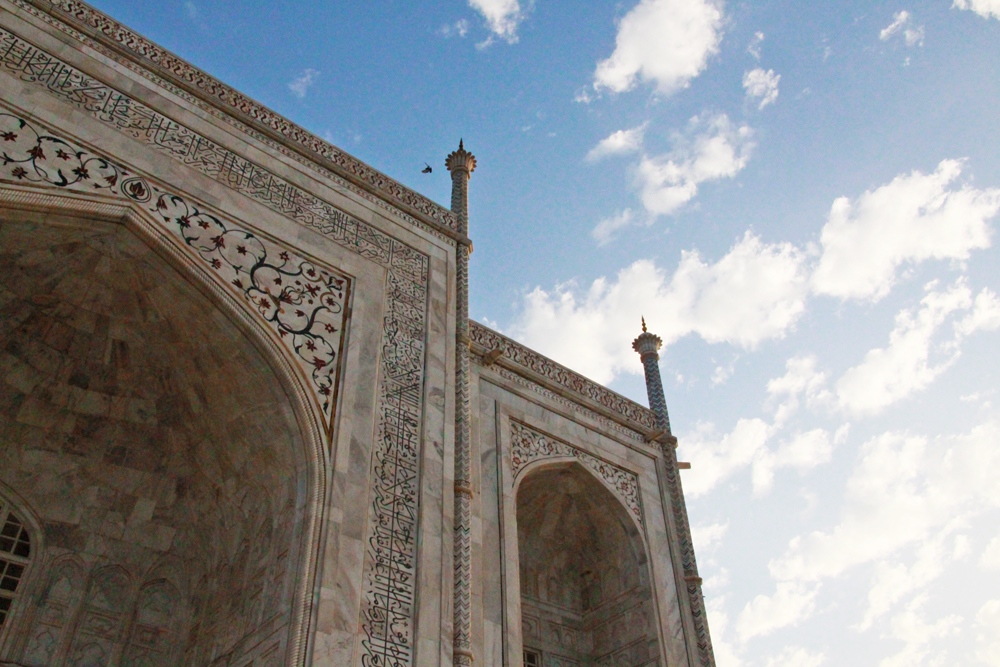 Outside the monument, some of the tourists decided to just lay flat on their backs on the white marbled floors, while they gaze up and enjoy Agra’s blue morning sky. They all had a look of contentment on their faces; the same look of bliss that appeared on my own face. After all, we were all travelers to India with probably the same objective in mind: to visit this classic masterpiece.

I indulge further in the Taj’s rich splendor — obsessed with its colorful past and enamored by its beautiful present. I realized, this no longer was just an elusive dream — the Taj Mahal is right in front of me.

For an obsessive-compulsive traveler like me, detailed itineraries and maps are my bible whenever I visit a new destination. It’s almost second-nature to me to plan ahead for my trips — by creating a dozen pages of daily schedules; developing comprehensive street maps and public transport points; and drafting a list of must-see, must-do, must-eat, and a myriad of other must-tries.

But why did I dare take a solo adventure — without itineraries and not having properly research about the place at all — to a distant, foreign country such as India?

For some people, they call it “bravery.” Yes, I traveled solo. But technically, I also didn’t. I was actually traveling with a concierge. The concept may sound foreign to some travelers my age, especially for people who are used to backpacking and traveling free-and-easy. Being escorted by a professional local travel companion makes all the difference.

I wandered in India with Ravishing India Holidays, a luxury tour operator headquartered in Singapore which specializes in travel concierge services in this rich, beautiful South Asian region. With a personal concierge who will help craft your itinerary even before you arrive and who will customize it depending on your mood and requirements while you are on journey, everything became easier and more fun than I expected it to be.

Check out the Travel Video Diary of my trip to India: “A Letter from Agra” (What Does it Mean to Travel Solo?): 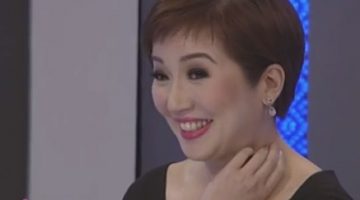