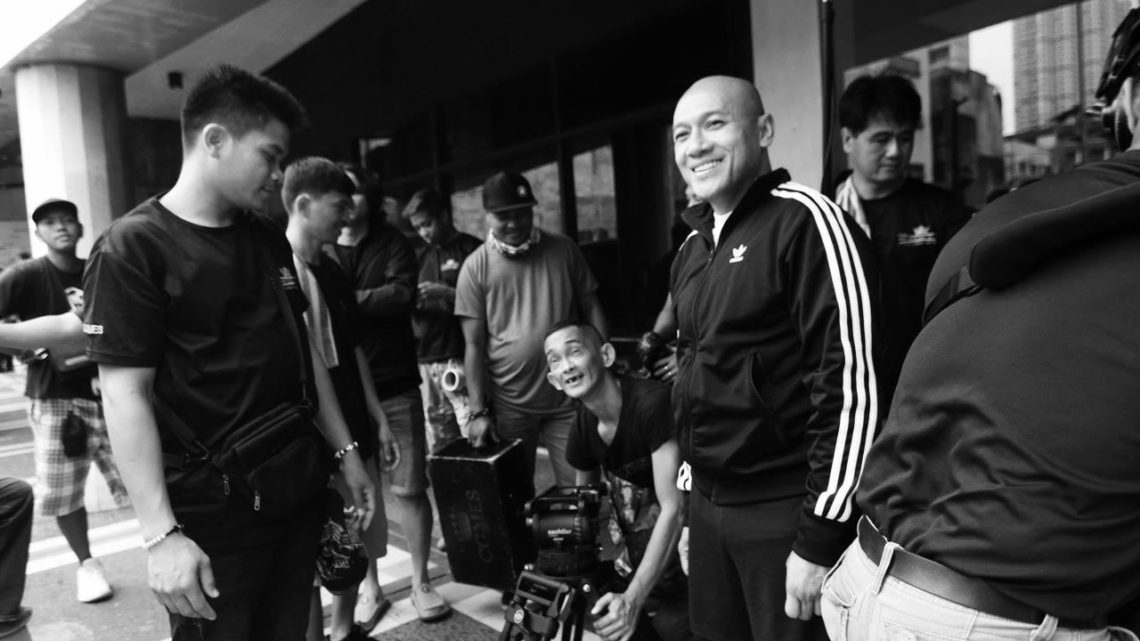 Independent filmmaker and queer cinema frontrunner Jay Altarejos is set to release a new series this August. Altarejos is known for his gay-themed movies “Ang Lihim Ni Antonio,” “Kasal,” “Pink Halo-Halo,” and “Tale Of The Lost Boys.”  He recently launched an online channel 2076 Balangaw Online Channel that showcases his latest series “Balangaw” and other lockdown programs. 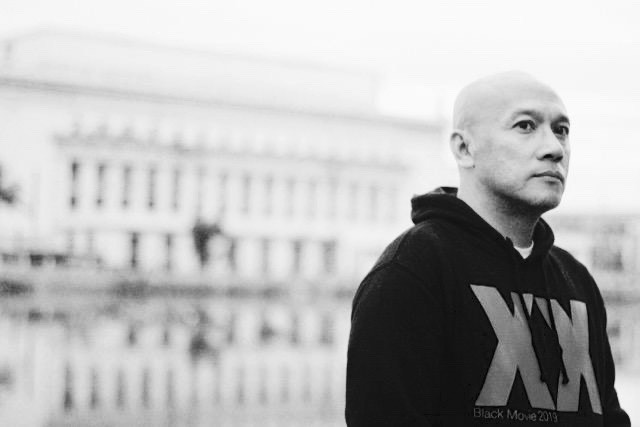 “Balangaw” was inspired by a true story,  the recent ABS-CBN shutdown. Fortunately, the series has been receiving raves and good reviews from independent critics.

He also added that health protocols will be followed as soon as shooting begins. 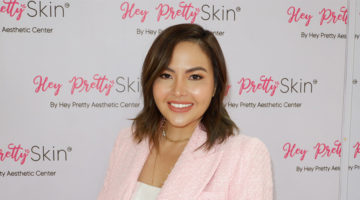