2014 Oscars: What Happened Backstage at the 86th Academy Awards 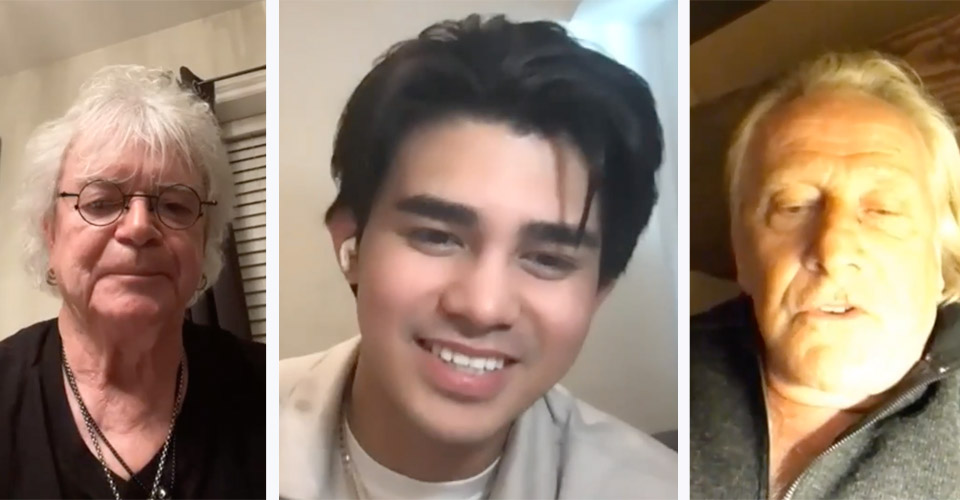 International rock duo Air Supply, composed of Graham Russell and Russell Hitchcock, hailed Inigo Pascual and Moophs’ remake of their classic hit “All Out Of Love” for its “great production and sound.”

Inigo sang parts of the song during Tarsier Records’ “All Out Of Love” virtual media conference and Graham was again amazed at the new rendition. “That blows my mind! What a beautiful voice you got and the vibrato is so natural. You’ve been given a great gift and I hope throughout your career you’ll share it with the world,” he exclaimed.

Meanwhile, Inigo revealed what “All Out Of Love” means to him. “This is definitely one of my favorite songs from Air Supply. I guess a lot of people can relate to it right now because many people don’t have Valentine’s dates this year,” he said.

Russell also commended the way the reimagined version remained true to the song’s core. “The fact that it’s true to its essence in the way Graham wrote it is another great tribute to the song. That’s the way I want to hear it,” he said.

Air Supply will be holding their first virtual concert dubbed “Love Letters” live from the Florida Theater in the United States on Valentine’s Day (February 15 in the Philippines) and are inviting Filipino fans to catch the show where they will be introducing two new songs.

“All Out Of Love” is just the first in Tarsier Records’ series of Air Supply remakes that will be spread out this 2021. “You can expect a few more remakes by different artists and then we’ll compile them into an album at the end of the year,” Moophs shared.

The pop re-imagination of the 1980 classic centers on the empty feeling of losing a significant other over a guitar-driven trap ballad setting.

It is the latest collaboration between Inigo and Moophs, who were also behind the dancehall-pop tune “Always,” which became part of Apple Music’s “The 100 Best Songs of 2020.” The two artists also led the island pop track “Catching Feelings,” which has already garnered over 10 million streams on Spotify and over 100K dance challenge entries across various social media platforms.

Inigo continues to make his presence on the international stage as his “Options” album, a collection of multiple collaborations he has done in the past two years, is scheduled to drop this year.

Air Supply celebrated their 45th year in the industry in 2020. Aside from “All Out Of Love,” they also popularized the songs “Making Love Out Of Nothing At All,” “Lost In Love,” “Two Less Lonely People,” and “Just As I Am” all over the world.

Check out the “All Out Of Love” remake by Inigo and Moophs. For updates, follow Tarsier Records on various social media accounts @tarsierrecords. 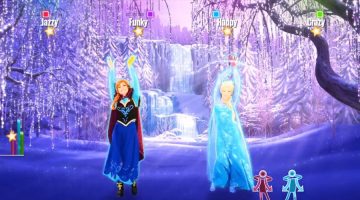