In Photos: President Rody Duterte and His Family at the June 2016 Presidential Inauguration

Epy Quizon reiterates why he turned down PHP30M to keep the advocacy song Lukso ng Dugo: ‘This song is ours.’

Look: Geoff Eigenmann Back to Being a Kapamilya via ‘Be My Lady’ 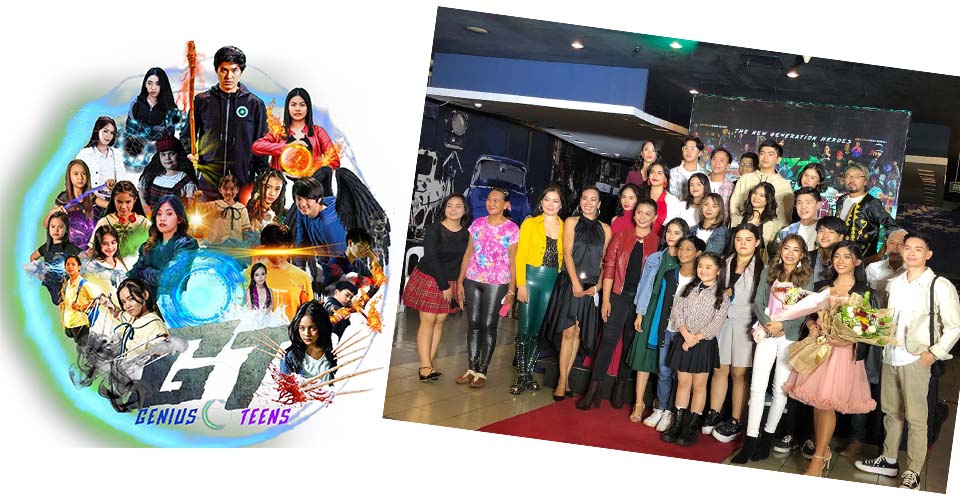 Initially created as a series with six episodes for its first season, Genius Teens is now a full-length sci-fi and fantasy movie. The project set in Hunter Valley, Cabanatuan City features local and international character actors.

Almost 500 teens, kids, and adults tried their luck during the auditions at the Makati office of Utmost Creatives. Among the batch, 21 fresh-faced and talented teen actors, four kid actors, and 26 adults filled in the characters of Season One, which has a movie version of Chapter One: Heroes and Villains and Chapter Two: Dark Encounters.

The movie is a sci-fi, action-fantasy that tackles how humans protect the earth that we call home. It showcases humanity, the country’s beautiful faces, culture, family values, education, and how each teen character becomes a hero by discovering their ability and power from being a normal person as they exceed the capacity of their brain.

Despite the pandemic and lock-in shoots, the movie had its premiere at SM Megamall Cinema 10 last June 25. Streaming worldwide via www.ktx.ph will commence on Wednesday, July 15. 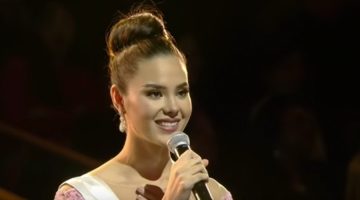