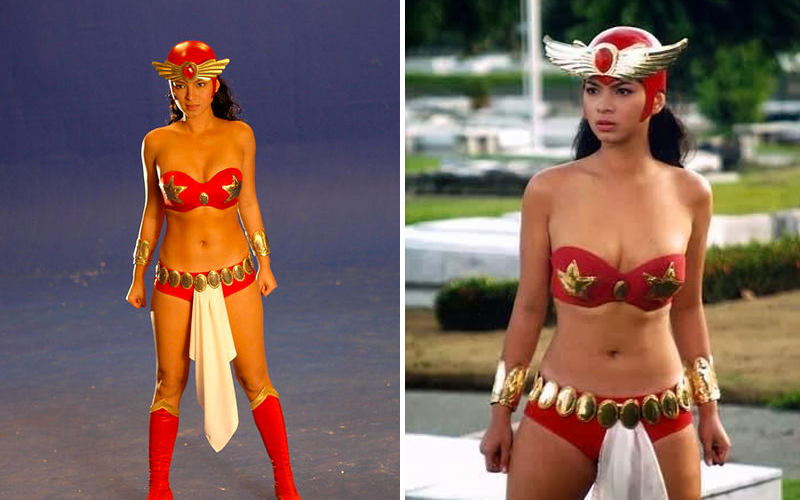 The Mars Ravelo heroine is set to return on the movie screen next year, however the actress who will play the lead role is still in question in the last few months. Everyone has been eyeing Angel Locsin who also played the same role in a TV series back in 2005 when she was still in GMA 7. However, Angel suffered from some serious back injuries which stopped her from doing some of the stunts required in the film.

Several other names of actresses popped up as the possible replacement, however no one really came close to being selected.

From what we read and see online, it seems like Angel will still be flying as the new Darna. What are your thoughts on this? Feel free to comment below. 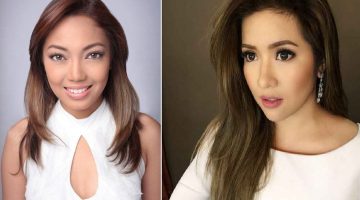