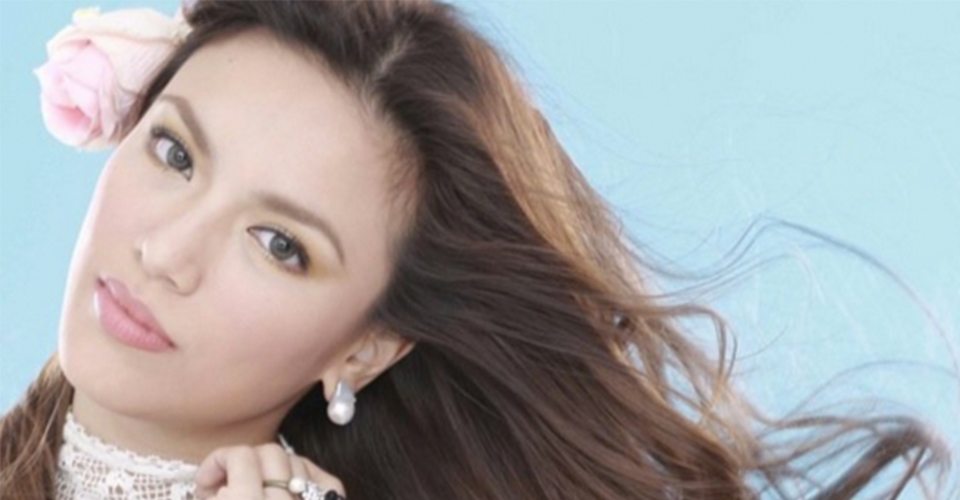 News broke weeks ago that actress-pole dancer and celebrity daughter Ciara Sotto‘s marriage with TV executive Jojo Oconer is on the rocks after more than 5 years. Ciara herself confirmed that she has moved back to her parents’ home. Intriguing posts on her Instagram account pertaining to cheating led to speculations about a third party causing the splitup. The name of actress Valeen Montenegro has eventually been dragged into the issue and her manager denied her involvement through Pep.ph (Link to related article below).

However, tongues have still been wagging as Ciara has yet to confirm Valeen’s non-involvement and a recent tweet added fuel to the fire. A certain Kara Dela Rosa sent out a tweet to Ciara mentioning FashionPulis’ report ” Valeen Montenegro Liked Ciara Sotto’s Photo.” Below is a screenshot of their conversation. Reactions from Ciara or Valeen have yet to be received. 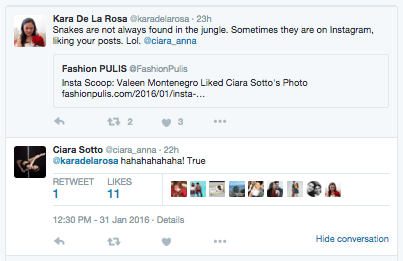 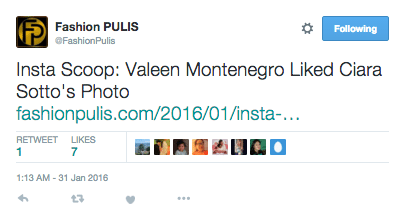 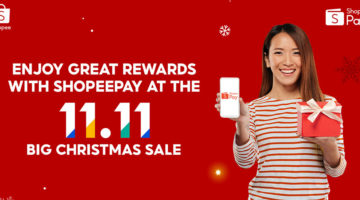