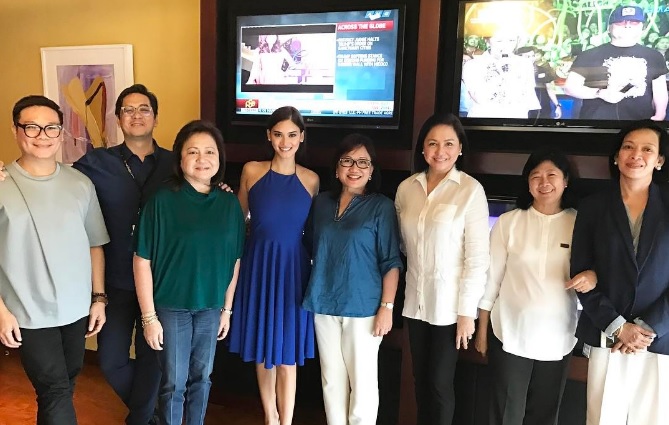 Miss Universe 2015 Pia Wurtzbach had a lunch a meeting with the ABS-CBN executives on Wednesday (April 26, 2017) which led to stronger speculations that Pia might be the network’s choice for the much-coveted iconic role of Darna in the upcoming Star Cinema movie.

If Pia is the next Darna, we don’t mind at all! 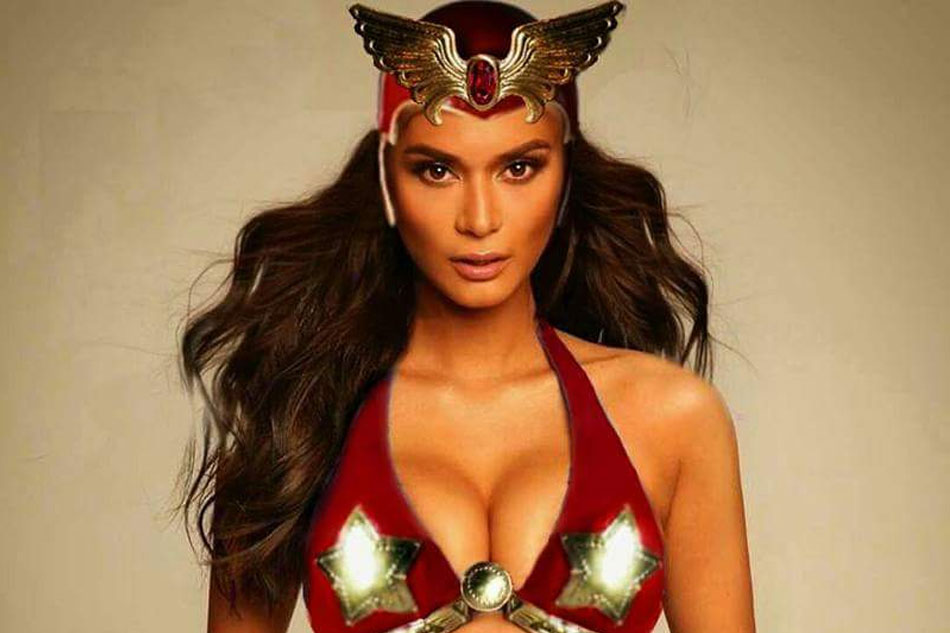 Photo credit to the owner

On a separate news, Pia was also rumored to have already separated ways with boyfriend Marlon Stockinger. This happened after several news sites revealed Marlon is already a father of a pair of twins when he was still in his teens from his ex-girlfriend (Kit Barraquias). Marlon and Kit broke up when she was four months pregnant.

For a while, both Pia and Marlon kept mum on the issue and no new photos of them have been posted on their respective Instagram pages too. 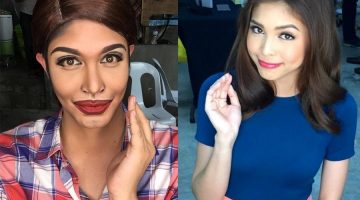