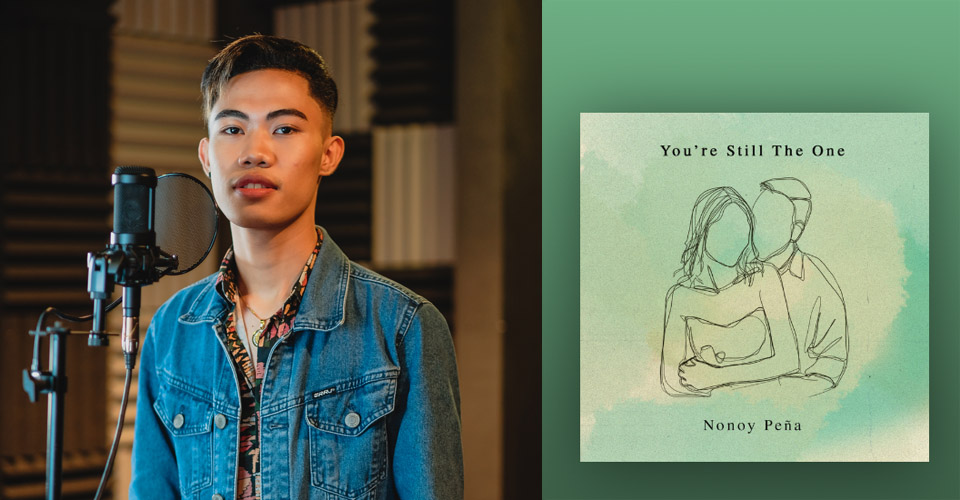 Dubbed as Bicol’s Youtube sensation, Nonoy Peña is a wonderful surprise I just recently discovered. A gifted vocalist, Nonoy started uploading his song covers on his Youtube channel seven years ago and the rest, as they say, is history. His repertoire is unusually wide for someone his age. From standards, pop, to R&B, our Bicolano artist can sing it. His channel has reached more than 200,000 subscribers and continues to grow each day. Similarly, his Facebook page has close to a million followers.

Last November 27, 2020, Ivory Music and Nonoy had a virtual contract signing which was broadcast live on Ivory’s Facebook page, Youtube channel and Kumu account. The said live event was viewed by Nonoy’s fans from different parts of the world. It was such an emotional moment for the young artist as his dream of becoming a professional singer is slowly coming true.

In his first interview on Ivory’s digital show “V Corner”, Nonoy confessed that he is a big Mariah Carey fan and the diva’s hit “Can’t Take That Away” reflects his musical journey which, in his own words “is a roller coaster ride with more lows than highs.” As homage to Mariah, Nonoy did a splendid cover of the song on his Youtube channel, complete with near-perfect vocal riffs and runs.

This year, Nonoy reaches another milestone in his young career. His first single under Ivory Music & Video is out now. 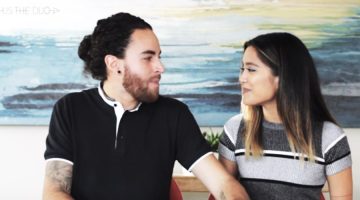