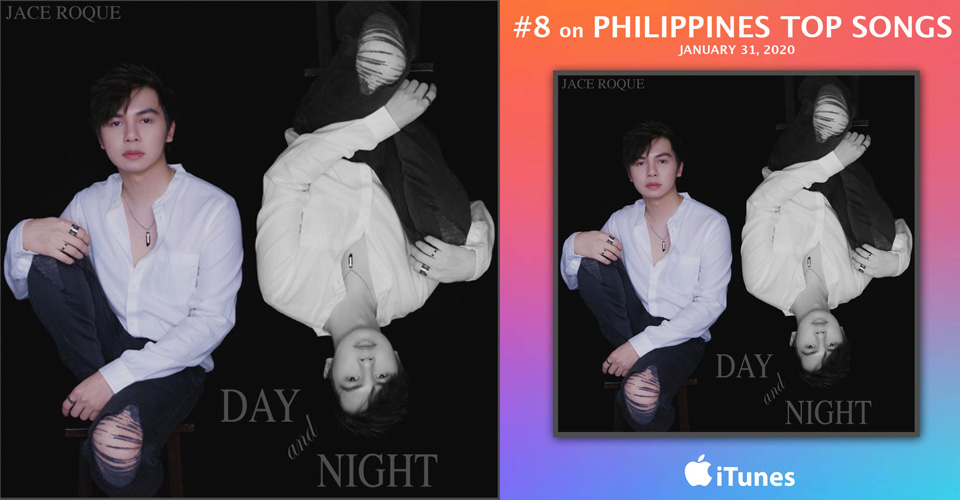 Coming from the success of his single “LOVE” (which has been viewed more than 300,000 times on Facebook and peaked at No. 25 on iTunes Philippines), rising EDM artist Jace Roque has released yet another banger titled “Day and Night.” 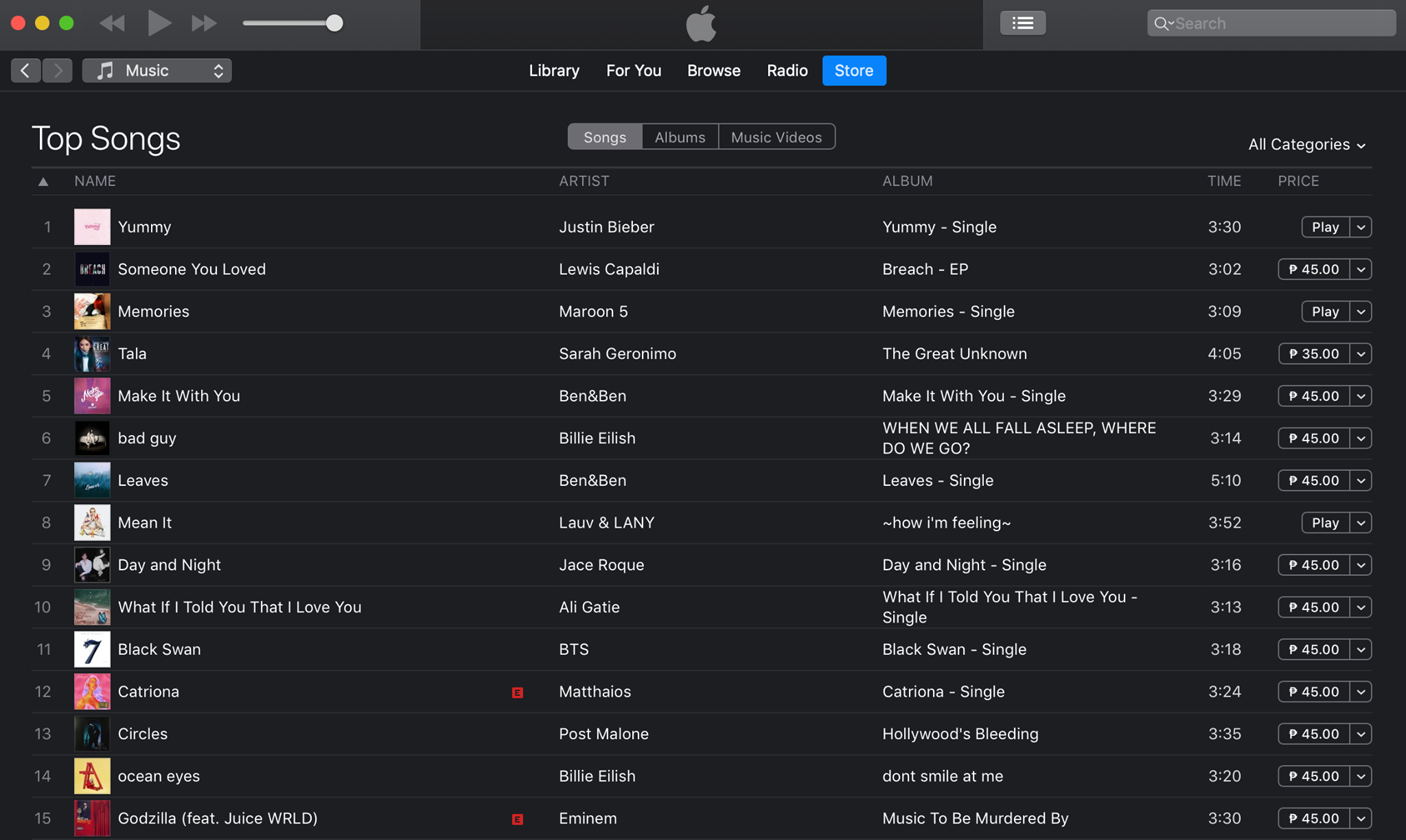 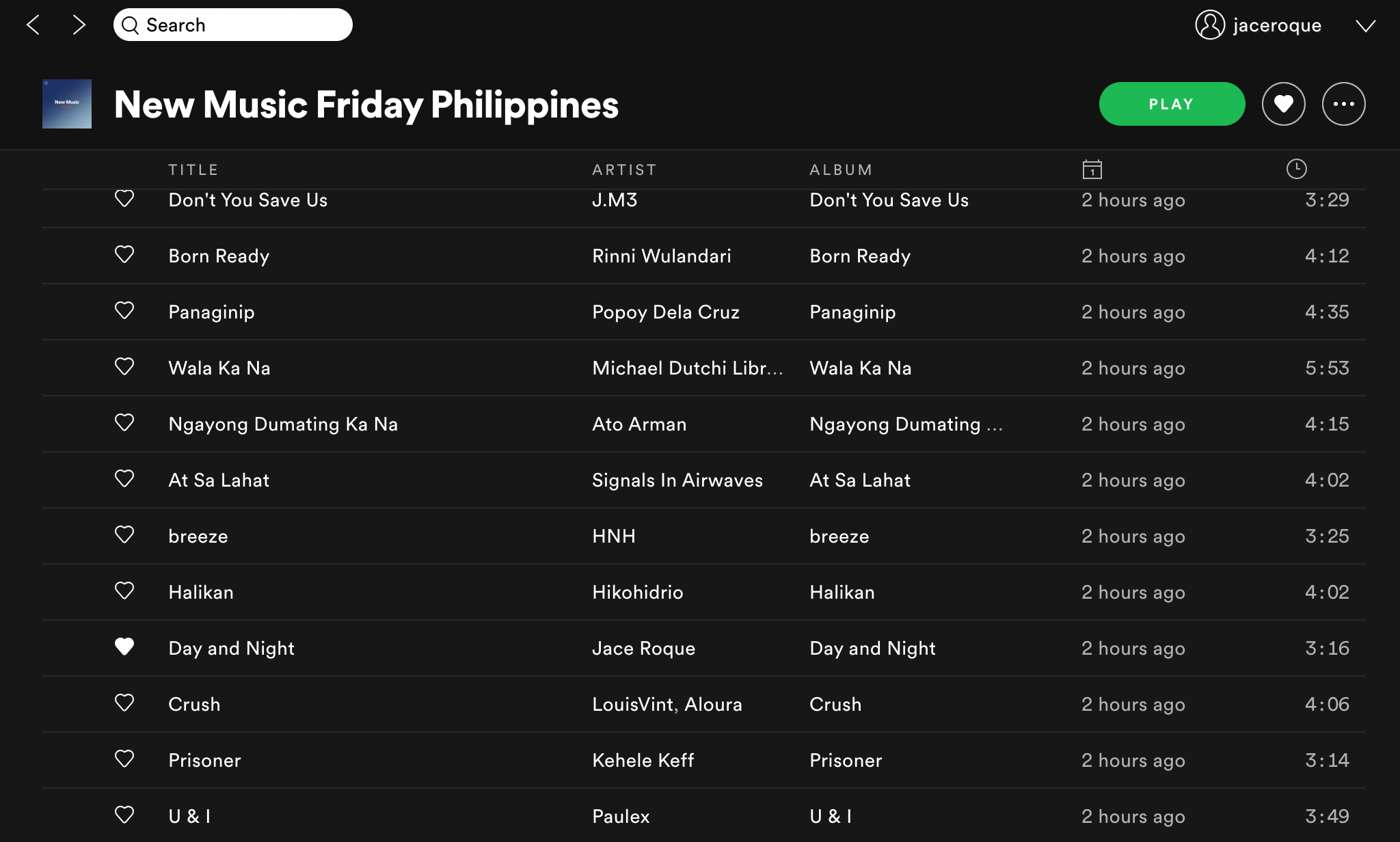 “Day and Night” was made available in all digital platforms worldwide through AWAL (a Kobalt Music Group subsidiary) at midnight on January 31, 2020. It was featured on Spotify’s New Music Friday Philippines playlist. It debuted at No. 12 on iTunes Philippines and climbed to No. 8 just hours later, beating “Black Swan” by K-Pop septet BTS and giving Jace his first Top 10 hit on the platform. 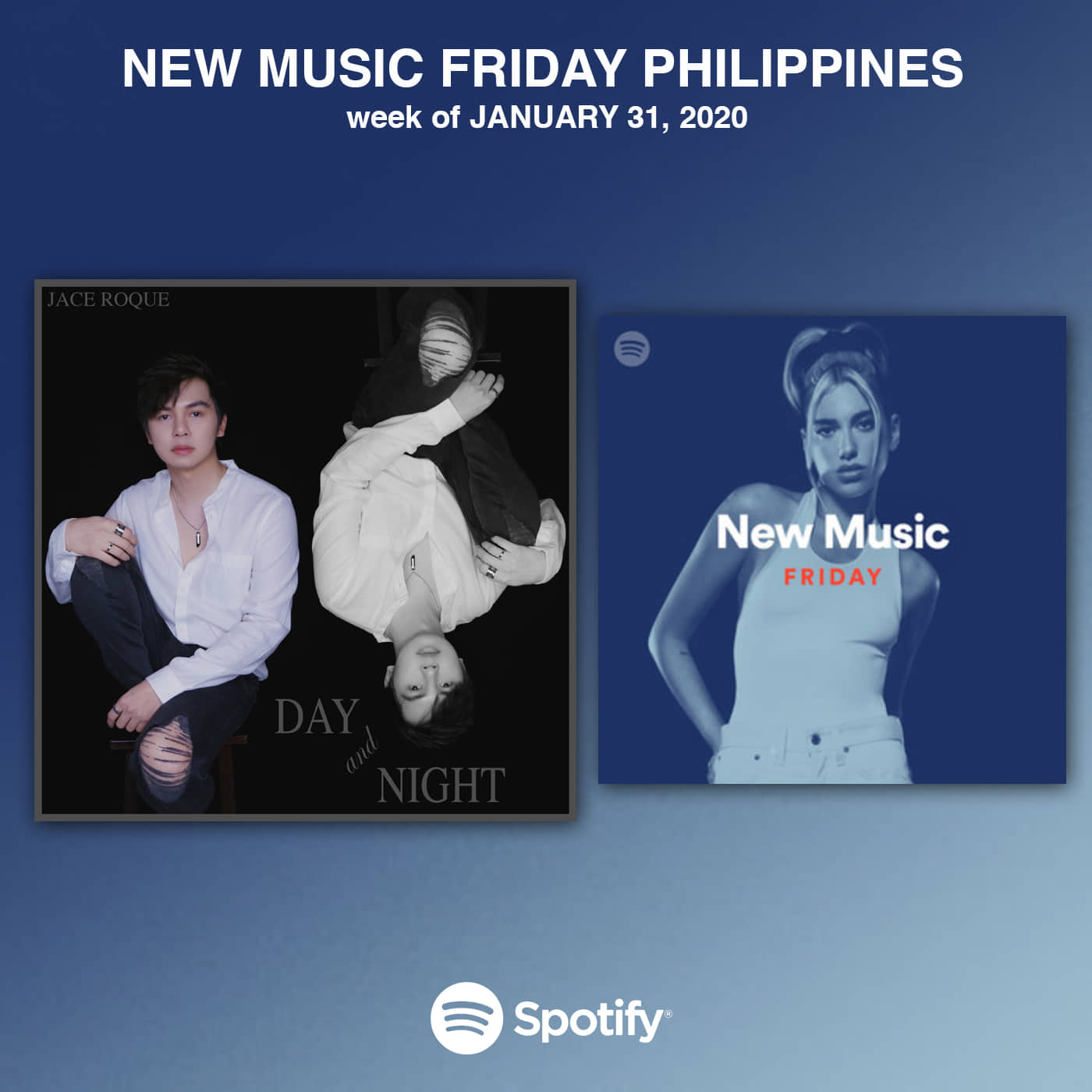 According to Jace, “As with my previous singles, ‘Day and Night’ is about my personal experience when it comes to love. It continues a story I’ve been telling since my first promo single “Everytime We Touch” up to my previous hit single ‘LOVE.’”

“In this chapter, I talk about a toxic relationship,” he adds. “A relationship wherein you both bring out the best and worst in each other. A constant push and pull. You’re polar opposites, yet you still choose to stay together despite your differences.”
Artists Without A Label or AWAL is a British distribution company and record label owned by Kobalt Music Group, the top independent music publisher in the UK. In the USA, it’s second only to Sony/ATV.

AWAL works with world-renowned artists like Betty Who, dedmau5, Jesse McCartney, and Lauv. Jace is one of only two Filipinos on AWAL. Fil-Brit Bailey May (through his group Now United) is the other.

See also  Alden and Jake Finally Meet; To Star with Maine in EB's 'God Gave Me You' Lenten Episode

Musically, “Day and Night” is a pop-EDM track. After all, that’s the genre Jace is known for. But in an effort to keep things fresh, he incorporated new sounds into this song.

“Aside from dance, EDM, and pop, I also fused disco and dubstep into ‘Day and Night,’” shares Jace. “But I made sure to keep it club-ready and radio-friendly.”

When asked if he has high hopes for “Day and Night” due to the success of his previous singles (“LOVE” and “Sober”, with the latter streamed over 300,000 times on Spotify), Jace says he tries hard to keep himself grounded.

“I just to try to ground myself, focus on the quality of my music and hope that listeners will support ‘Day and Night’ like they did my previous singles. I still have a long way to go. But I can honestly say that I’m proud of what I’ve achieved as an independent artist. Eventually, I want to break into the mainstream and find a record label that understands me and my music. I also want to contribute to the industry and bring OPM to the international scene. I’m grateful for the support my family, fans, friends, and the press have given me. I hope they continue to support my journey.” 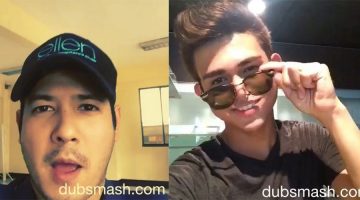