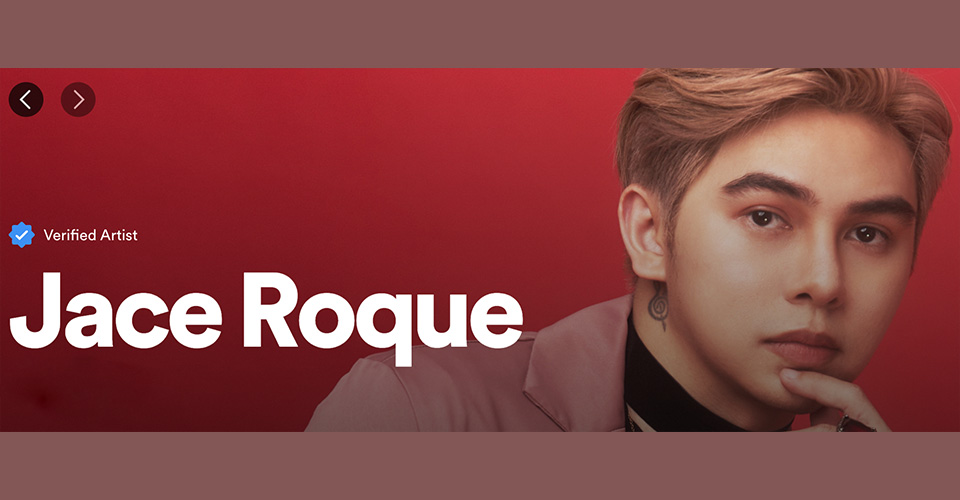 The COVID-19 pandemic has no way of stopping what grit, passion, and dedication has pushed rising P-Pop artist Jace Roque to become. Even his showbiz lineage took a backseat in his journey and he can proudly say that he worked his way up.

Jace put in the hours for his big break. He has been diligent in studying performing arts. The list includes ABS-CBN Star Magic Workshops, Asian Academy of Television Arts, Center for Pop Music, Cornerstone Entertainment, and more. He initially appeared in commercials, films, and TV shows before entering the music scene.

To date, his most notable singles are Love, Sober, Day and Night and Forever. “Sober” was released in 2019. It gained 325,000 streams and peaked at No. 19 on Spotify’s PH Viral 50. It also made the platform’s New Music Friday Philippines, OPM Rising (the cover of which featured Jace himself), and Tatak Pinoy playlists. A few months later, Jace signed with international label AWAL (a Kobalt Music Group subsidiary, now owned by Sony Music Entertainment) and released “Love”, which gained 54k+ streams, 311,000 views on Facebook, and peaked at #25 on iTunes Philippines.

See also  Tony Labrusca is back home at Bacsi Bro's

At the onset of the COVID-19 pandemic in March, he bravely released his highly anticipated bilingual single, “Forever” which gained 300,000 streams on Spotify and 1.1 million views on Facebook. It has also made the New Music Friday Philippines and OPM Workday Marathon playlists. It went to No. 20 on iTunes Philippines. The single spawned 2 remixes – Forever (Acoustic) and Forever (English Version).
In 2022, Jace signed with Philippine based international label Ditto Music Philippines.

In an exclusive interview, Jace told Random Republika the story behind his latest song, “Itong Be Someone kasi is about me growing up in the industry, yung unrealistic expectations ng family ko, ng friends, ng mga tao sa showbiz, na parang eto yung struggle ko to just be me.” 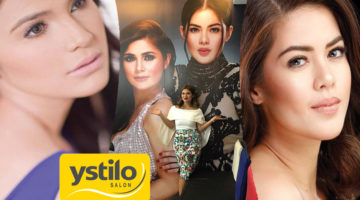