In Case You Missed It: PiliPinas Debates 2016 Replay 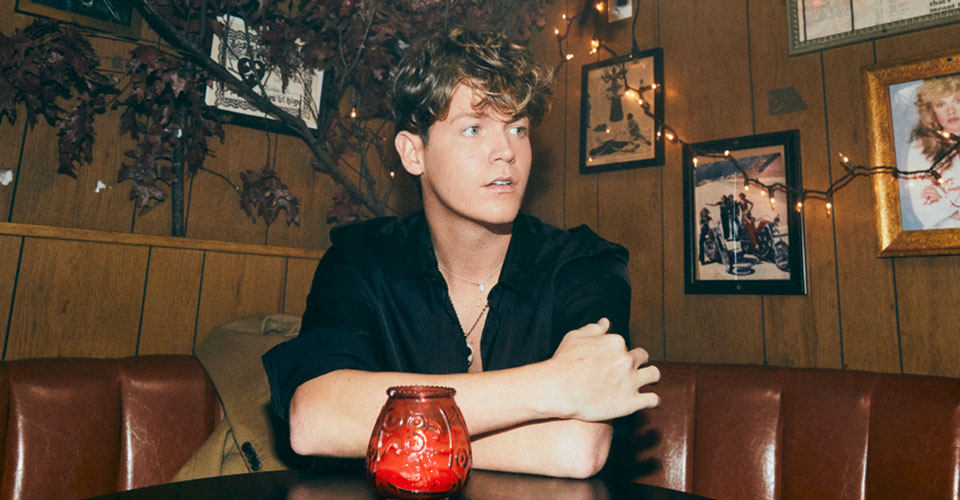 The EP release is further celebrated by the anthemic single, “It Is What It Is,” produced by Louis Schoorl (5 Seconds of Summer) and Cal Shapiro (Timeflies), and co-written by Miller, Schoorl, and Shapiro. The guitar-driven anthem is joined by an official music video:

“‘It Is What It Is’ is what I tell myself anytime something doesn’t go my way,” Miller says. “It means that whatever happens, you can get through it and move on. It was important to me to include that song on the EP and let my fans know that even when things are dark, there’s always a light at the end of the tunnel.”

The six-song Broken Memories includes the Wales-born, Los Angeles-based artist’s breakthrough hit, “Here’s Your Perfect,” along with such radiant new tracks as “Last Call“ and “I Lost Myself In Loving You.” Jamie’s heartfelt debut TV performance of “Last Call” on the Emmy Award-winning Kelly Clarkson Show can be viewed HERE. Currently boasting over 380M global streams and over 93M video views via YouTube thus far, “Here’s Your Perfect” proved a monumental triumph following its April 2021 release, spending 13 weeks on Billboard’s “Global Ex-US” chart amidst acclaim from major outlets like Rolling Stone on the strength of Miller’s fearlessly confessional songwriting and warm yet commanding vocal work. Now with well over 21M global streams, “I Lost Myself In Loving You” is joined by an official music video currently approaching 7M individual views via YouTube. These tracks and more have help Jamie earn over 480M global streams, 2.5 million TikTok followers, and 220 million YouTube views.

Recently named among PEOPLE’s “Talented Emerging Artists Making Their Mark in 2022“ and featured in a GRAMMY® Museum Mini Masterclass (streaming HERE), Jamie will mark the arrival of Broken Memories with his first-ever full US live run. For complete details, please visit www.jamiemillermusic.com. 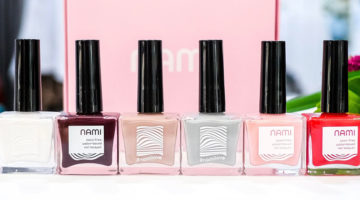