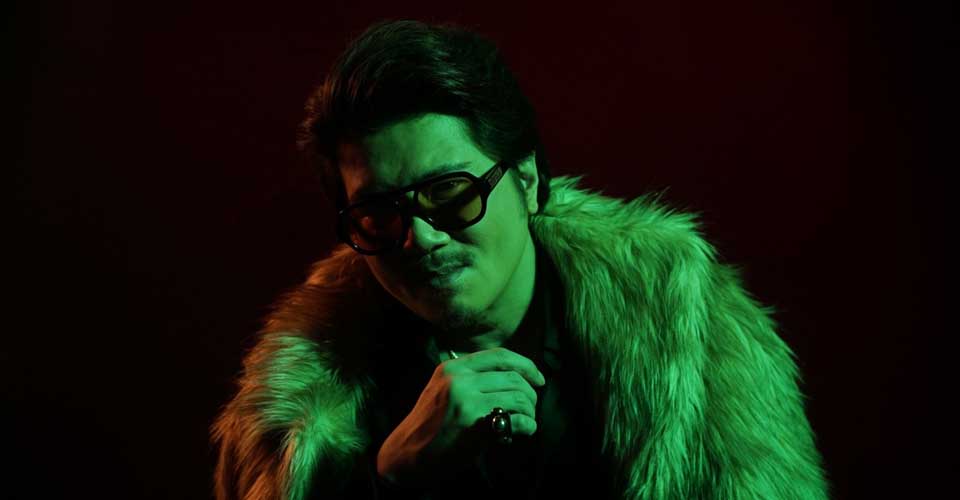 After more than 15 years, Pangmalakasan is Janno’s first single with Viva Records. Janno originally started with the entertainment company when he released his self-titled debut, which incidentally is now the parent label of Vicor Records. This same label he shared his triumph with, when he had his breakthrough hit with his excellent version of “Ipagpatawad Mo” under the Sunshine emblem.

When one mentions Janno Gibbs, we think of the lengthy showbiz career that covers TV and the movies and the dozens of albums and singles he has released all these years.

The veteran singer has an extensive recording career and has a hit single in every decade starting from his debut in 1988, his rising fame in the ’90s as a singer, and into the early aughts, up until the last few years singing Koreanovela theme songs with ex-love team partners, and duets with veteran rappers and official soundtracks.

But now, the multihyphenate is back to doing what he does best. That is dishing out R&B inflected numbers as heard on the upbeat and funky “Pangmalakasan.”

We see a revitalized Janno on “Pangmalakasan” and if we’re to follow his lyrics, we’d even say that Janno is feeling a bit frisky as he sings –

Kung chicks lang ang pag-uusapan / You know imma get it

Perhaps, it’s just Janno following the vibe of the music. As it is, “Pangmalakasan” is one of the funkiest Pinoy R&B tunes we have come across of late. And who else to deliver it than the original R&B lead singer of Pinoy Pop.

“Pangmalakasan” is written by Janno Gibbs and is produced by the singer with Civ Fontanilla for Viva Records.  An  official music video is forthcoming. Check out “Pangmalakasan” on Spotify, YouTube and Apple Music and all streaming platforms. 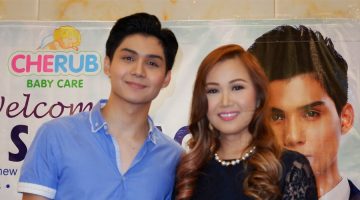